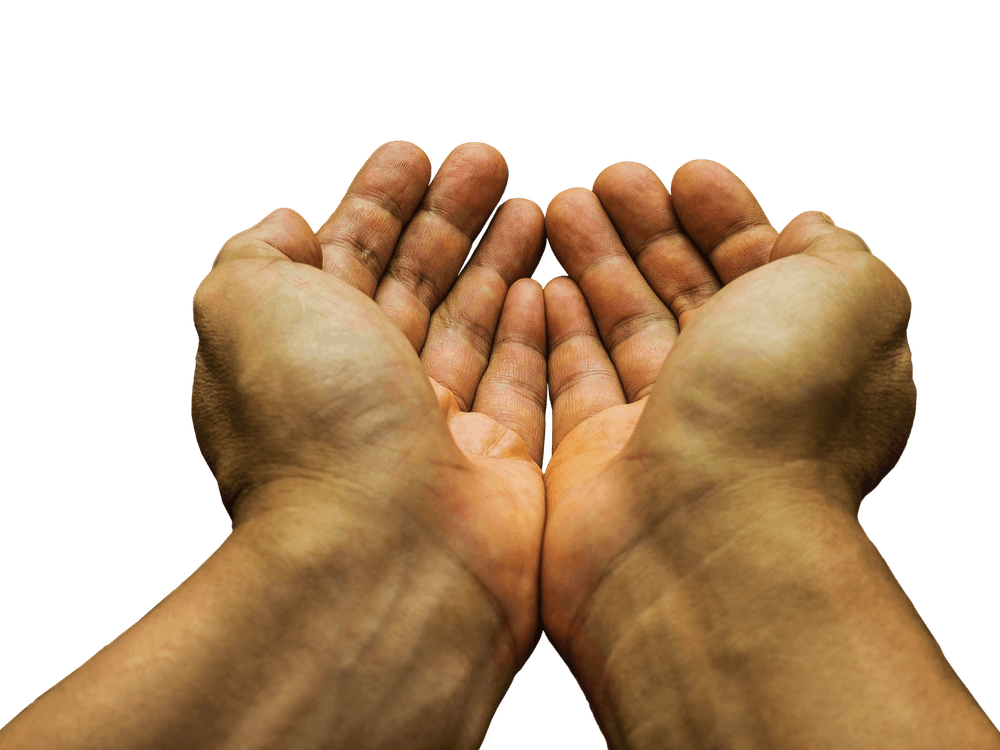 Universal Basic Income. The idea that every citizen in a country receives a sum of money each month regardless of any other economic variable. Some say it’s inevitable given our current rate of technological progress. They say our societies will have to implement policies like this sooner or later. They say there will be a large useless class, people whose skills won’t be needed anymore since artificial intelligence will be able to do more and more things better than us. In many ways it’s already happening. At a larger scale and at a faster pace than most of us are aware of.

But will the Universal Basic Income model really work? Won’t this even itself out and just become another layer of hidden tax? Is it being implemented anywhere? Well, there are experiments scattered around in places like Canada, the Netherlands and Finland but they’re mostly small scale right now. What seems to be on the rise instead is nationalism. Either in the form of patriotism, xenophobia and border controls or in the form of political correctness and socialist policies which constitute the flip side of the nationalist coin that always gives those in power more power. Neither the quasi religious, police everything alt right nor the thought policing, tax everything left will empower you, the individual. In most places, Universal Basic Income will never be implemented and there are no guarantees that it would even work if it would be.

Then again, you can give it to yourself. Disempower those in power by empowering yourself. Get some Bitcoin. Hold on to some, use some. Acquire them by working or just buy some. This is happening now and being a part of it will be quintessential for your independence in the long term. You will be replaced by a machine. Sooner than you think. Do you think that some by politicians initiated large scale wealth redistribution programme will save you? Think again. Get out. Do it now. No one will be able to provide for themselves by working again ever at some point. There are no guarantees.