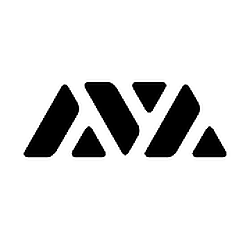 The next-gen blockchain. An advanced infrastructure for building DeFi applications.

Blockchains are notoriously challenging network structures to scale, both in performance - such as latencies, throughput, and number of validators - as well as in feature sets - such as customizability of the bytecode that the blockchain executes.

In the blockchain implementations we have seen to date, there is a problematic relationship between the number of nodes on a network, and the speed at which the network can process transactions.

Furthermore, almost all blockchain implementations feature a monolithic architecture, which means that they implement a single functionality set, thus making them highly dependent on the work of a small number of core developers.

Sharding, zk-proofs, side-chains, and other advances are helpful in lowering or offsetting computational load, but lack the fundamental protocol corrections needed to compete with centralized solutions like the card networks or the various government sponsored digital payments rails.

Furthermore, they introduce their own sets of problems. On the other hand, to combat the monolithic design problem, some blockchain projects have proposed interoperability solutions, but to date these solutions remain improperly designed, such as the shared security model, leading to high overhead and development complexity.

In 2018, a new family of protocols that addresses the issues in layer one blockchain technology was published by Team Rocket. The Snow family of protocols, including the Avalanche consensus protocol, can support millions of nodes with latencies down to less than a second and throughput of thousands of TPS with high security guarantees.

This is accomplished by using a base proof of stake security model, and a subsampling technique that captures sufficient state information across the network without requiring full node sync for finality.

In essence, when a state change (e.g. transaction) occurs, a node broadcasts it to a subsample of nodes to detect if the sample agrees that the state change is valid. This sampling technique is repeated for all sampled nodes until agreement is reached. Once a state is verified, a hashed signature proves the validation to the network to create global consensus.

Since 2019, we have been building a platform using the Snow family of consensus protocols. The platform is designed to take advantage of the Avalanche consensus protocol, as well as numerous layer 2 optimizations such as sharding, pruning, and a DAG data storage model.

Just as importantly, AVA implements a different network model, which, like the internet, it is built to host and interoperate many different blockchains, spanning the whole spectrum from permissioned to permissionless.

Blockchains run in their own subnetworks, which include custom validator sets that may have custom rules for membership, including rules about whether the blockchain is secured by proof of stake, proof of work, or other spam or membership protections.

Furthermore, they run custom virtual machines, which dictate the functionality of the subnetwork by encoding any arbitrary logic, and which extends further than simple smart contract platforms, since AVA allows programmability at the network layer, not just the application layer.

These are clearly bold claims in the competitive and often hype-fueled crypto space. In an effort toward transparency, we have released the codebase for the AVA platform.

This codebase has been publicly released as an open source project seeking community involvement for developing and testing. Developers will have access to the AVA toolset, which includes a wallet, faucet, and libraries for building applications.

Designed to promote involvement from the global development community, we have also launched the first stage of our Developer Accelerator Program (DAP) - a bug bounty! More details on this program can be found here: avalabs.org/dap.

We invite the Hackernoon community to join AVA and test our code!

By Kevin Sekniqi, Co-Founder and COO of AVA Labs

[Announcement] NEM is Launching The Symbol Blockchain with A Native... 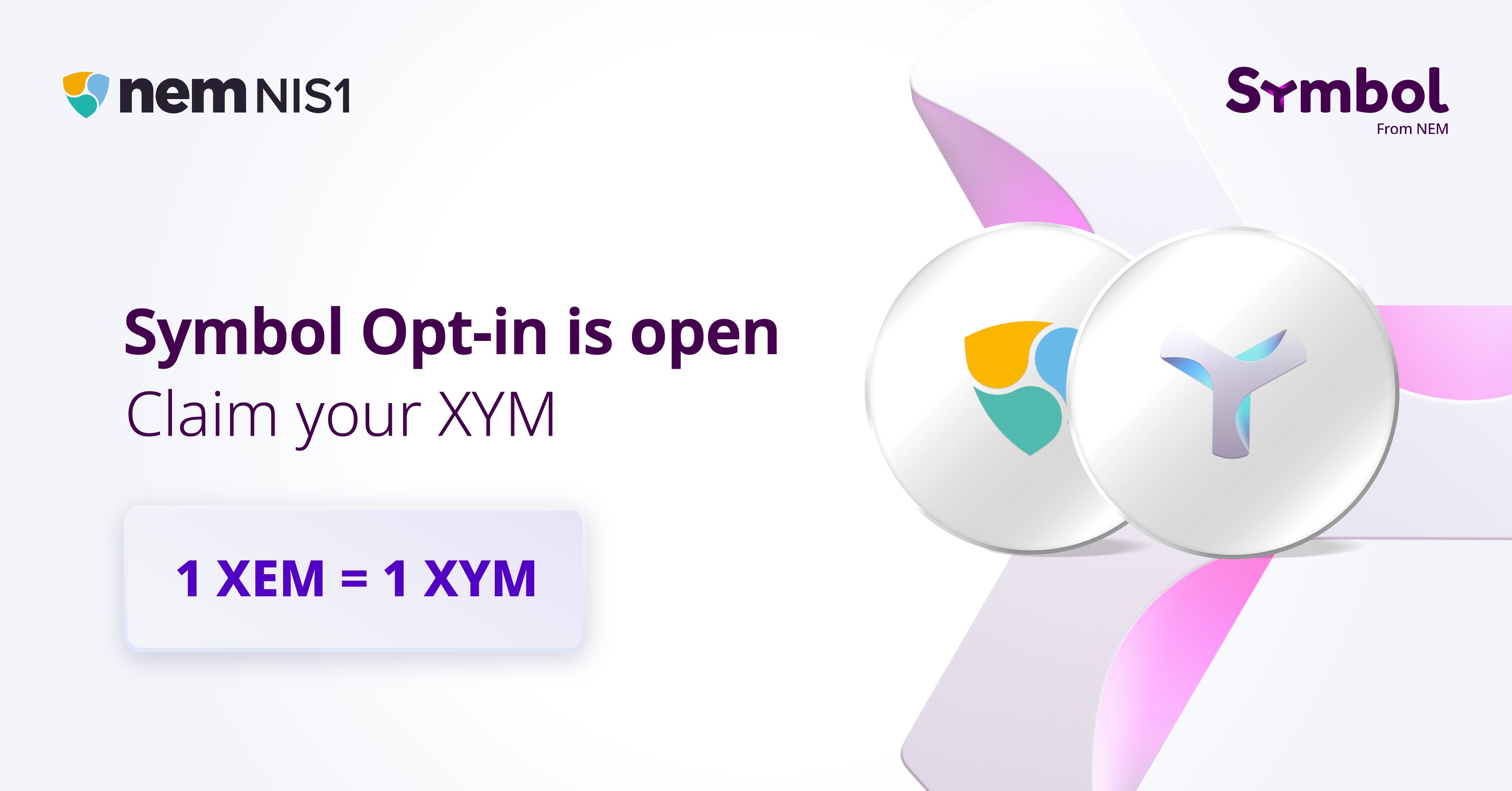 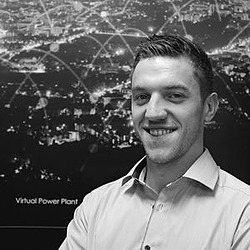