Online Communities Are Still Catching Up to My Mother's Garden Club 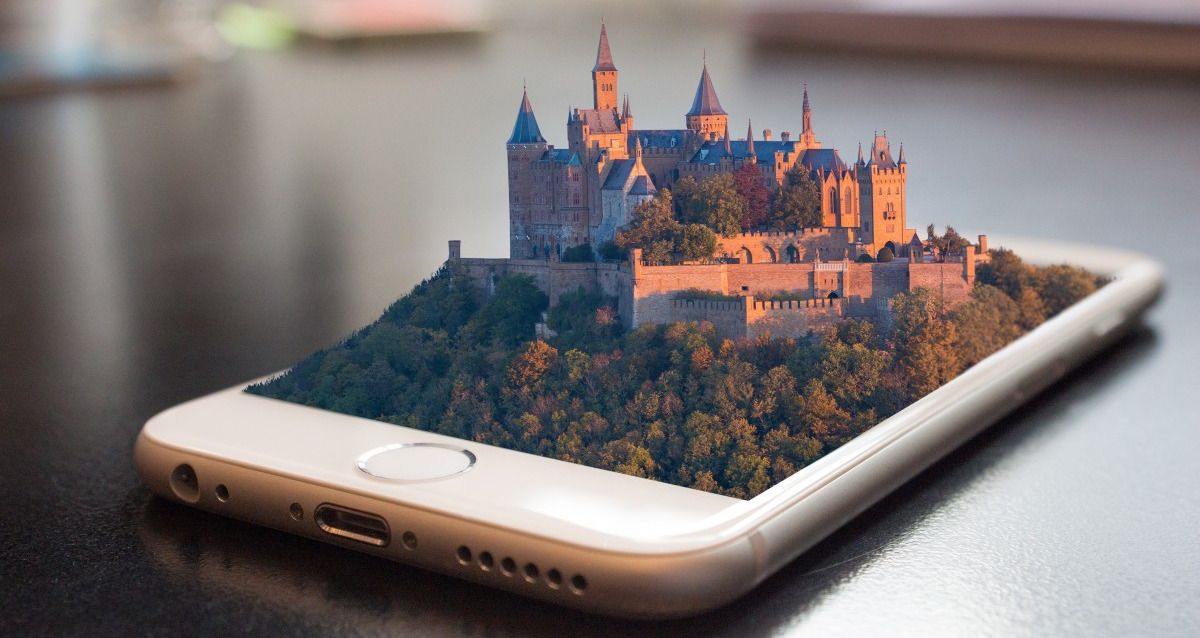 Nathan Schneider is an assistant professor of Media Studies at the University of Colorado Boulder.

Alongside whatever else mothers and sons talk about, I have begun receiving regular updates on the governance of my mother’s neighborhood
garden club. They make me jealous.

The club has survived from the heyday of suburban housewives—which my mother, as a retired government employee, never was. She is currently
her club’s president. She describes the debates, the subtexts, the meetings, and what they’ve achieved through it all. As she does, my mind drifts to my own recent encounters with governance: running a 500-person email discussion group, lurking among open-source software communities, or reporting on contemporary social movements. No online group I’ve been part of can hold a candle to the simple and effective rule-set that has governed the garden club since the 1960s. Few online groups will last so long.

The club’s bylaws occupy eight pages in an annually printed, 38-page handbook, which also has chapters on “hospitality” and “flower arranging.” The structure should be familiar: articles, sections, and enumerated subsections. The language is formal, with lots of “shall” statements and capitalized terms. The club members don’t normally talk this way with each other. But when they have decisions to make or conflicts among them, they can flip to those pages and find a path forward.

Most neighborhood garden clubs have something similar. Most online communities do not.

The Internet has been plagued by a phenomenon I call “implicit feudalism”: a bias, both cultural and technical, for generating absolutist fiefdoms. Think about it: When was the last time you participated in an election for a Facebook Group, or sat on a jury for a GitHub project? Implicit feudalism is how platforms nudge users to practice (and tolerate) nearly all-powerful admins, moderators, and “benevolent dictators for life.”

From email lists to Subreddits, the feudal norms are so pervasive that we don’t even notice them. Admins punish other users for transgressions with the tactics of dictatorships, like censorship and exile. Ordinary users have no means of holding admins themselves accountable, short of asking for interventions from whatever corporation owns the platform. Yes, users can leave and choose another group, but often that is not as easy as it sounds, if the people they need to interact with are all there. Admins are free to make decisions capriciously and with no consultation. We treat this as acceptable.

I have experienced implicit feudalism as a hand tied behind my back. In my stints as a community administrator, I have tried to use my power to encourage democracy, and it’s very hard. Neither the features of our tools nor the norms we expect do much to equip us for this. What makes a decision legitimate? How much consultation with users is enough? Where
traces of online democracy do exist, like in Wikipedia or the Debian operating system, it has emerged through extensive planning and custom software. The default is feudal.

There are historical reasons for this. Many of the earliest online communities were on BBSes, or bulletin-board services. These were often hosted on computers in the homes of their admins, then called “sysops.” Joining a community was like being a guest in the sysop’s home. If users displeased them too much, sysops could simply pull the plug.

Over the years, the feudal habits persisted. After America Online got in trouble with labor laws for paying its community moderators with small discounts, feudal powers became the expected compensation for the work of moderation. Feudalism also meshed well with the access-control policies of computer file systems. It became acceptable in corporate governance as well; investors now permit such regimes as Mark Zuckerberg’s unilateral control over Facebook through a tiered share structure. What other authoritarianism will the habits of implicit feudalism teach us to tolerate?

The Internet has so far forgotten the bias for democracy that long reigned among offline clubs, public companies, and other associations. How can the Internet catch up to my mother’s garden club—or, even better, enable a new renaissance in creative self-governance?

One step in the right direction is the Contributor Covenant, a code of conduct for open-source communities that has normalized the idea that there should be any rules at all. But the Contributor Covenant doesn’t specify who has the power to enforce it and how they make their decisions. Meanwhile, blockchain projects like Aragon and Colony have developed toolsets for community governance, but too often they rely on users grasping the peculiarities of crypto-economics. When the longtime benevolent dictator of the Python programming language resigned in 2018, an intensive process resulted in a simple elected board—one not so different from what a garden club might have. This kind of “exit to community” shows that we need not be locked in online feudalism forever.

The Internet can enable much more than just a return to regimes of bylaws and boards. I long for a time when communities can pick and choose from among governance plugins as easily as using an app store, or create plugins of their own. That way, communities of all sorts could benefit from each other’s innovations, mixing and matching and discovering better ways of working together. Rather than relying on formal bylaws full of shalls and subsections, we could develop visual interfaces for describing our communities more accessibly and intuitively.

The point isn’t to replace implicit feudalism with some other rigid default. I think what we really need is institutional diversity—lots of options available for different sorts of use cases. For instance, in the Linux ecosystem, there is the benevolent dictatorship of the kernel, which feeds the constitutional democracy of Debian, which feeds the corporate dictatorship of Ubuntu. Ubuntu’s relative agility depends on Debian’s democratic stability. Our software and our norms should enable all of the above, and much more.

If you’re interesting in probing implicit feudalism and the alternatives to it, I have been writing a series of research articles full of resources for further reading. Each introduces a relevant concept: “implicit feudalism,” “effective voice,” “modular politics,” “governable spaces,” and “vanguard stacks.” My Media Enterprise Design Lab, as part of the broader Metagovernance Project, will be learning by doing. We’re eager for new collaborators.

How do you think we could do better than implicit feudalism? I would love to hear from you.