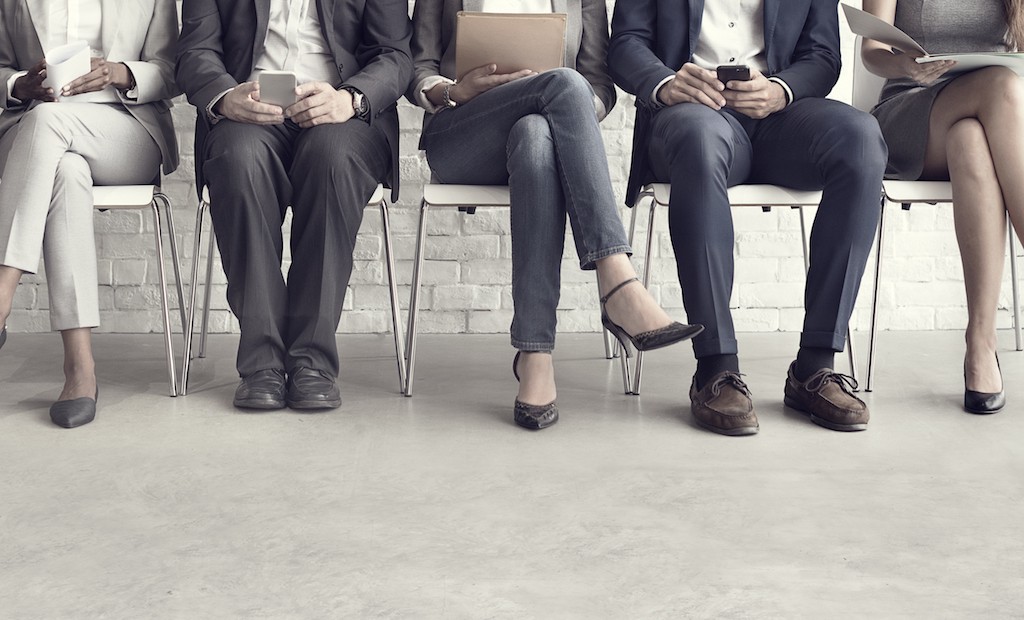 We are all familiar with third-party recruiters. You may have used them to find a job, and many of you have probably used them to source candidates. Third-party recruiters (both individual and agencies) serve a very needed function in the tech world: finding candidates for you. They differ from in-house recruiters in that they don’t work for your company and instead work with many companies at the same time.

One of the big selling points of third-party recruiters is that they work with many different companies and many different candidates, allowing them to build relationships with people you might never have come across. This equates to often working with hundreds of companies and potentially thousands of candidates, allowing you to easily and quickly fill a job req by hiring a third-party recruiter. They put their network to work for you.

This all sounds great, and it often works fairly well.

But there’s a nasty downside to the entire model, and it’s a big one: the incentive structure is in their favor, not yours.

How does a third-party recruiter work?

There are two ways third-party recruiters charge for their services: flat fee and contingency. By far the most common is the contingency fee, which is what I’ll be writing about here.

What is a contingency fee? Simply put, they get paid only if you make a hire. The fee is anywhere between 15% and 25% of the new hire’s first-year salary, depending on your agreement with the recruiter. Most agreements come with a guarantee period of between 30 and 90 days, so if the new-hire quits or is terminated during that period, the recruiter will find you a new candidate on their dime.

The longer a recruiter takes to fill a req, the more their profits take a hit. If they find a so-so candidate, you’re satisfied with them, and it only takes them a week — that’s a slam dunk on their books.

But what if an absolutely perfect, ideal, pie-in-the-sky candidate was only another two weeks of work away? Many companies will gladly let a req sit open for another few weeks if it means getting someone substantially better. After all, you want to keep this person for as long as possible, and the upside to your business is immense.

But you’re out of luck because this game isn’t in your favor.

A tale of two candidates

Candidate A was presented to you the second day you hired the recruiter, and they’re pretty good. You’re not thrilled with them, but they’d probably be fine. They will cost you $100,000 in salary.

Candidate B was presented to you three weeks after you hired the recruiter, and they’re phenomenal. You believe they’ll dramatically improve the whole team. They’ll cost you $140,000 in salary.

Your upside from the extra work is huge. But the recruiters? Not so much.

On top of that, third-party recruiters are often working for multiple companies at the same time. It’s entirely conceivable that a recruiter might have run across your Candidate B in the first week, but had them interviewing at another company and didn’t present them to you because the candidate was pretty happy with how things were progressing at the other company. You might have lost that great hire entirely.

Using a third-party recruiter is great for convenience sake, but it isn’t the only way to hire great engineers. In fact, I’d argue that it’s one of the least effective methods of finding the best engineers.

My first rule of hiring is this: control your own pipeline.

Having control of your own candidate pipeline aligns incentives with everyone involved. By working with your own engineers and in-house recruiters, everyone is incentivized to only hire the best people for your company and roles, rather than make a quick-but-not-great hire.

Imagine if every time you opened a new req, you had a dozen people in mind right away, and all of them were interested in talking. Here are a few ideas to get you started:

What do you think? Do you work with third-party recruiters? How has it gone for you?

A Letter to Tech Recruiters 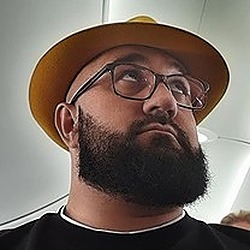