Nanobots are the Future of Medicine 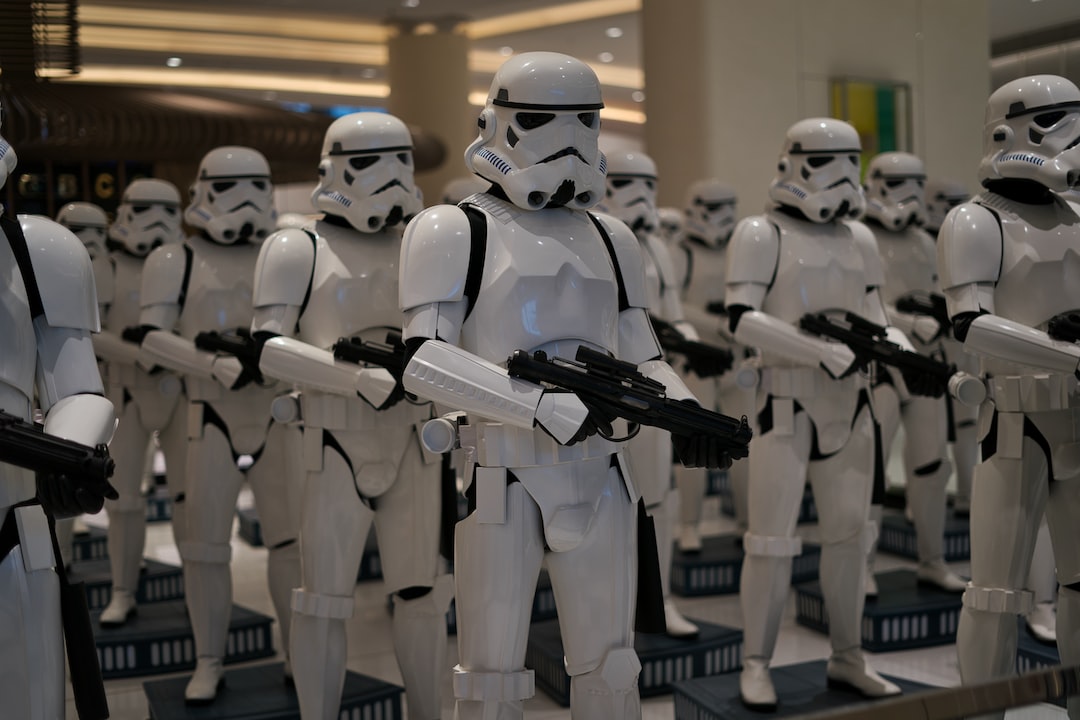 Imagine you go to the doctor to get treatment for a disease and instead of giving you a pill or a shot, the doctor refers you to a special medical team which implants a tiny robot into your bloodstream.

The robot travels to the appropriate system and provides a dose of medication directly into the infected area. What might seem like a scene from a science fiction movie is now coming closer to reality.

These robots are called as nanobots.

Nanobots are robots built on scale of nanometers and they are able to perform a specific task near atomic level. Currently, they are in research and development phase, but are expected to bring many breakthroughs
especially in field of medical sciences.

Ideally, they will cruise through blood streams to area of distress and perform their tasks and dissolve, so body can absorb and excrete them.

Or, they could be used to constantly monitor our body for maladies and other symptoms and transmitting this information for close monitoring.

One of the biggest potential application of nanobots can be in fighting cancer. Researchers in Arizona State University in collaboration with scientists from National Center for Nanoscience and Technology of Chinese Academy of Sciences, have successfully programmed nanobots to shrink tumors by cutting off their blood supply.

Each nanobot was made from a flat, rectangular DNA origami sheet, 90 nanometers by 60 nanometers in size with a blood clotting enzyme, thrombin attached to its surface.

When they were injected to bloodstream of cancer ridden mice, they blocked blood supply to tumor, leading to tumor tissue damage while having no effect on healthy tissues. The team showed nanobots were safe and effective in shrinking tumor tissues.

Moreover, this technology is a strategy that can be used for many types of cancer, since all solid tumor-feeding blood vessels are essentially the same.

Nanobots are expected to be used in targeted drug delivery to specific cells within the body. When we take medicine and once it reaches bloodstreams, it travels throughout our body.

Because the medication doesn’t know where to go, it may cause effects we don’t want. Nanobots will deliver drugs with high degree of accuracy allowing micro doses right, where patients need prevention from harmful side effects.

Engineers at the University of California San Diego have developed tiny ultrasound powered robots that can swim through blood, removing harmful bacteria along with the toxins they produce.

These nanobots can one day offer a safe and efficient way to detoxify and decontaminate biological fluids.

Nanobots can assist the surgeons in performing complex tasks by passing through tiny spaces in human body. Scientists at Max Planck Institute have developed specially coated nanometer-sized vehicles that can be actively moved through dense tissue like the vitreous of the eye.

Nanobots can find the areas of arterial weakness and help to rebuild the ruptured arteries and veins. They can detect specific chemicals and toxins giving early warning of organ failure or tissue rejection.

However, nanobots haven't quite come to dominate as some people thought it would. Firstly, our human body is vastly complicated. So, to create miniscule robots that would go inside and operate in this vast infrastructure of human body is a huge challenge.

Secondly, the testing of these nanobots is as hard as building them. It takes a lot of work and high cost to make the enough material to test the nanobots. And at nano level, it is not easy to figure out if the process happened exactly the way it was designed.

Nowadays, researchers use computer models to scan and track the nanobots on their whole trip.

Even if nanobots do become a reality, there might be plenty of risks this technology could bring. The most commonly-cited danger of nanobots is their purported ability to self-replicate. The grey goo fears exists in some people which is is a hypothetical global catastrophic scenario involving molecular nanotechnology, in which out-of-control self replicating machines consume all biomass on Earth while building more of themselves.

If nanobots are weaponized and used for wrong deeds, the disaster it would bring is unimaginable. What if the technology itself malfunctions? Healthy cells could be mistaken for harmful target cells and killing the useful cells of body could create serious complications in the body.

But there are two sides to every coin. Its just to see by how much the benefits outweighs the risks or vice versa.

These miniscule nano robots can one day be the integral part of medicine system.

The whole idea behind nanobot is having a device that can understand or manipulate structures at nanoscale level. To build a true nanobot, a completely self-contained nano device capable of interacting at nanoscale level, many breakthrough advances will need to be achieved.

But the future looks amazing. Who knows in a few decades nanobots might be flowing through your body to keep you from getting sick.

One More Time For Those In The Back: Social Distancing Is The Solution 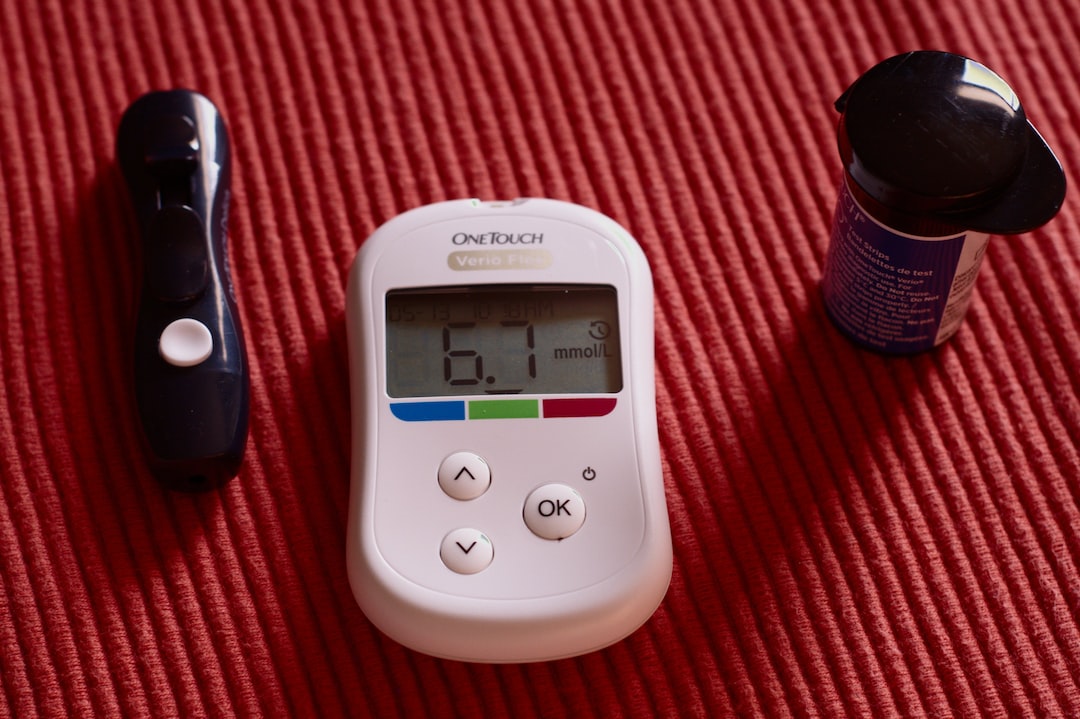