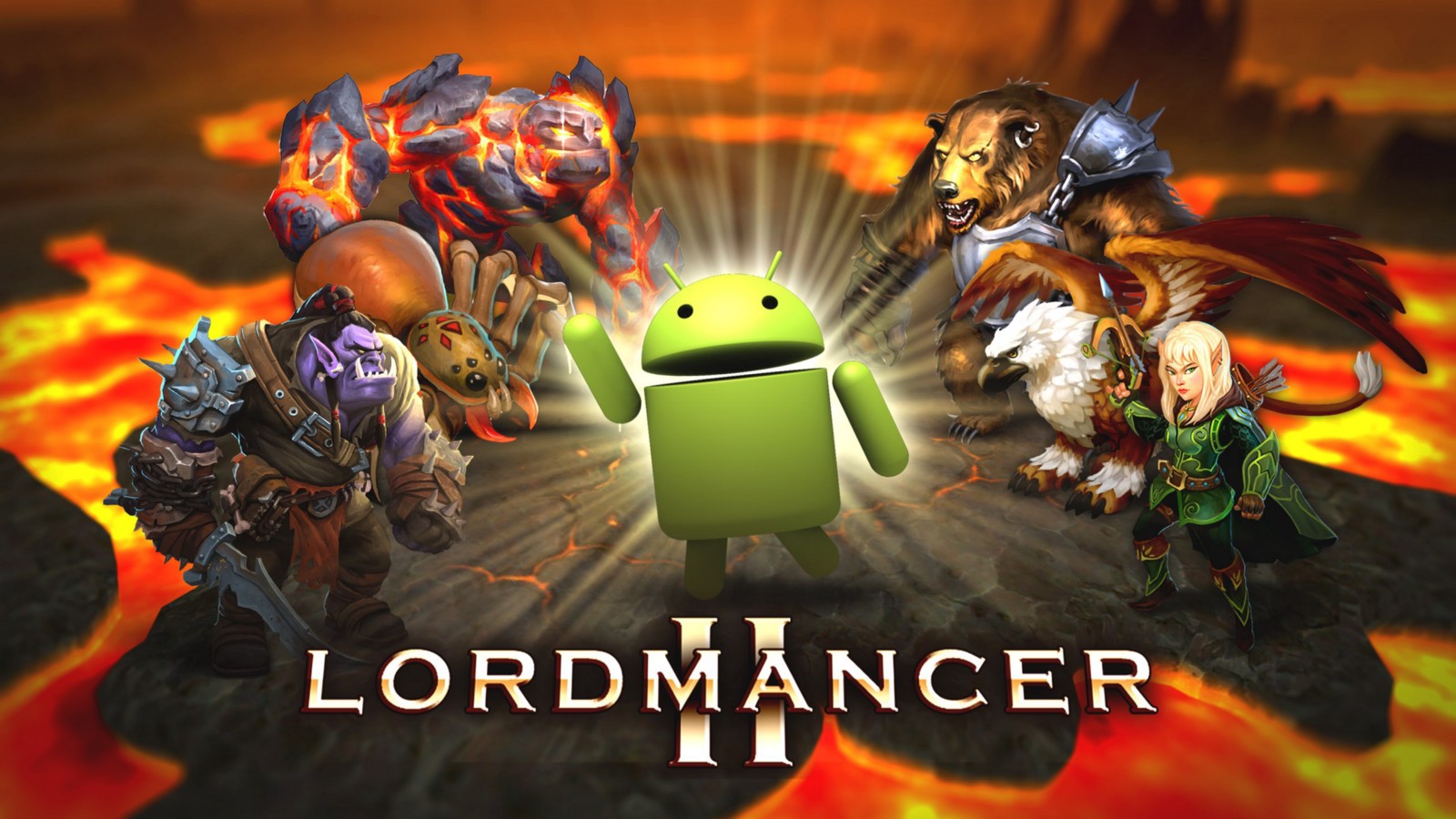 There are two main features of Lordmancer II that make it different:

It means that players can even earn some money from the game. Players’ desire to somehow earn money while playing is nothing new.

Real money trading in games has always been illegal or at least strongly discouraged by most game developers, especially in MMORPGs. Coincidentally, in MMORPG real money trading is most common since those games always have virtual economies in which game “gold” and other resources have some real value. Real money trading can be a big deal, with the most expensive known purchase being for $6 mln in a game called Entropia Universe!

Lordmancer II seeks to legalize typically “illegal” market for game items by introducing a cryptocurrency token as a second “hard currency”. The game has two “hard currencies” dubbed Lord Coins (LC) and Crystals, and a soft currency, “gold”. The rarest and precious weapons and items will be available for purchase only for Lord Coins which is, by its nature, a cryptocurrency token based on Ethereum.

Lordmancer II encourages its players to “farm” rare and valuable weapons and artifacts in the game and sell them to other players, earning LCs in the process. Those LCs they will subsequently sell for BTC or ETH at a crypto exchange. Also, players will be encouraged to “cultivate” characters for sale.

Dislike other crypto games like Crypto Kitties, Lordmancer II is a real MMORPG first. In order to make the process easier players do not need to create a blockchain wallet or buy cryptocurrency before starting the game. You can just download the game and start playing. You can even sell something for Lord Coins and get them on your game account. And only in case if you want to withdraw Lord Coins, you will be asked to do a KYC procedure and create an Ethereum wallet.

In Lordmancer II you can play for free with your friends, fight in tactical turn-based PvP and PvE combats, explore an open game world, search for rare resources, craft and enhance equipment, trade with other players!

To use Lord Coins you need to go to https://market.lordmancer2.com and authorize using your game credentials. Currently, you can send Lord Coins to your game account from any Ethereum wallet, withdrawing Lord Coins will be available just in a few days. You can buy Lord Coins on the following crypto exchanges: Lykke, Etherdelta, and DEEX.

Related Stories
Subject Matter
Contact us for Digital Product Development by @AWH
#promoted
Monster Hunter World (MHW) Brutal Bone Guide: How to Find and Use It by @jackboreham
#gaming
7 Benefits of Using Flutter For Your Next Software Development Project by @linkupstudio
#flutter
Final Fantasy XIV Reshade Guide by @nicolasng
#final-fantasy-14
The Walking Dead: Survivors Launches Next Week by @wheeljack84
#the-walking-dead-survivors
How To Integrate App Tracking Transparency with your iOS Unity Project by @cambytebrew
#unity