Learn to count like in the past with an Abacus 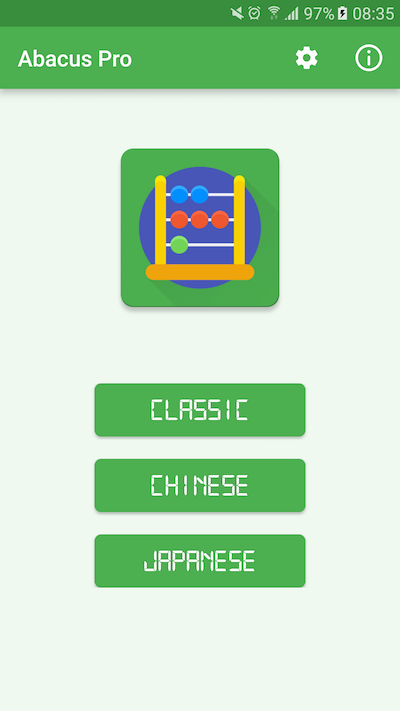 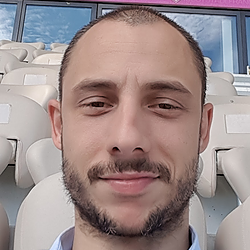 The Abacus is a calculating tool, also called a counting frame, that was used in Europe, China, Japan and Russia, centuries before the adoption of the written Hindu-Arabic numeral system.

There are two categories of Abacuses :

Available on Google Play Store, Abacus Counting Frame is an application letting you to count like in the past on your smartphones and tablets. You can download it there in both versions (free version supported by ads and pro version with no ads) :

Once you have downloaded Abacus Counting Frame, you can start to write your first number with an Abacus. For this article, we choose to write numbers with the Chinese Abacus also known as Suan Pan.

To write the number one, you must move a bead of the first left wire (this at the bottom) :

To write the number five, you have two options. First is to move the five beads of the first left wire like that :

The second option to write the number 5 is to move one bead on the first right bead like that :

Once you have understood how the Abacus works, you can write the following number easily : 5,320,152 .

Then, you have just to write the second number (1,123) on the Abacus and you will have the result of the addition directly :

Obviously, you can make more complex operations on the Abacus like substractions, multiplications or divisions. You can even calculate square root of numbers !

To go further, you can also discover Abacus Counting Frame in action on this demo video :

Don’t hesitate to try the Abacus Counting Frame to learn to your kids how the olders learnt to count in the past.