I looked through all 14,227 photos from the Apollo Missions. Here’s what I found. 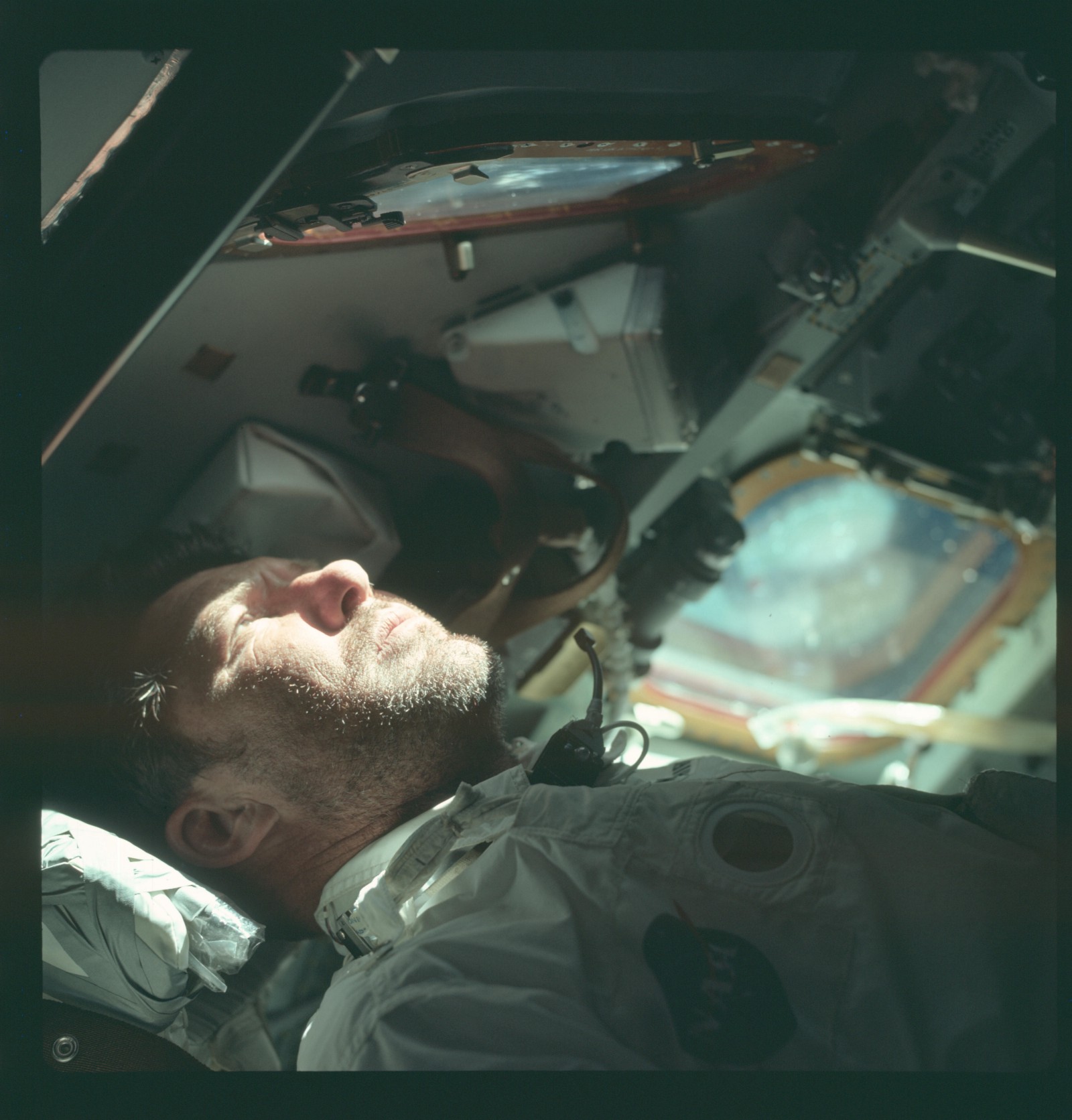 The views are out of this world.

There’s no flag waving in space.

Prior to the Apollo missions, the United Nations passed a treaty stating, “outer space, including the moon and other celestial bodies, is not subject to national appropriation.” But a young NASA engineer, Tom Moser, was tasked with creating a flag in secret that could be deployed on the moon. “Someone in Congress said ‘make it happen,’” he said. So he created a collapsible flagpole with extendable horizontal rods sewn into the seams and snuck it onto the shuttle hours before the Apollo 11 launch.

When Buzz Aldrin and Neil Armstrong tried to set up the flag they ran into a snag. “As hard as we tried, the telescope wouldn’t fully extend. Thus the flag which should have been flat had its own permanent wave.” Said Astronaut Buzz Aldrin.

Driving on the moon rules!

Until you get stuck in a moon ditch.

No need to pack light when everything weighs less.

Duct tape saved the lives of the Apollo 13 crew

A little ingenuity and duct tape were able to give the Apollo 13 crew a fighting chance of making it home. Here’s the makeshift filter that saved their lives.

With cardboard to hold its shape and duct tape to prevent leaking, the crew aboard Apollo 13 were able to stabilize the ship’s air filtration system.

What does this goopy meter indicate?

Want to see more photos from Apollo? Here’s a link to the rest of the high-resolution photos captured by astronauts on the Apollo missions—1961 to 1972.

If you enjoyed our lunar journey, please FOLLOW ME for more. Thanks for reading and have a good one 🎩👌