How to Use Kotlin to Solve Coding Problems 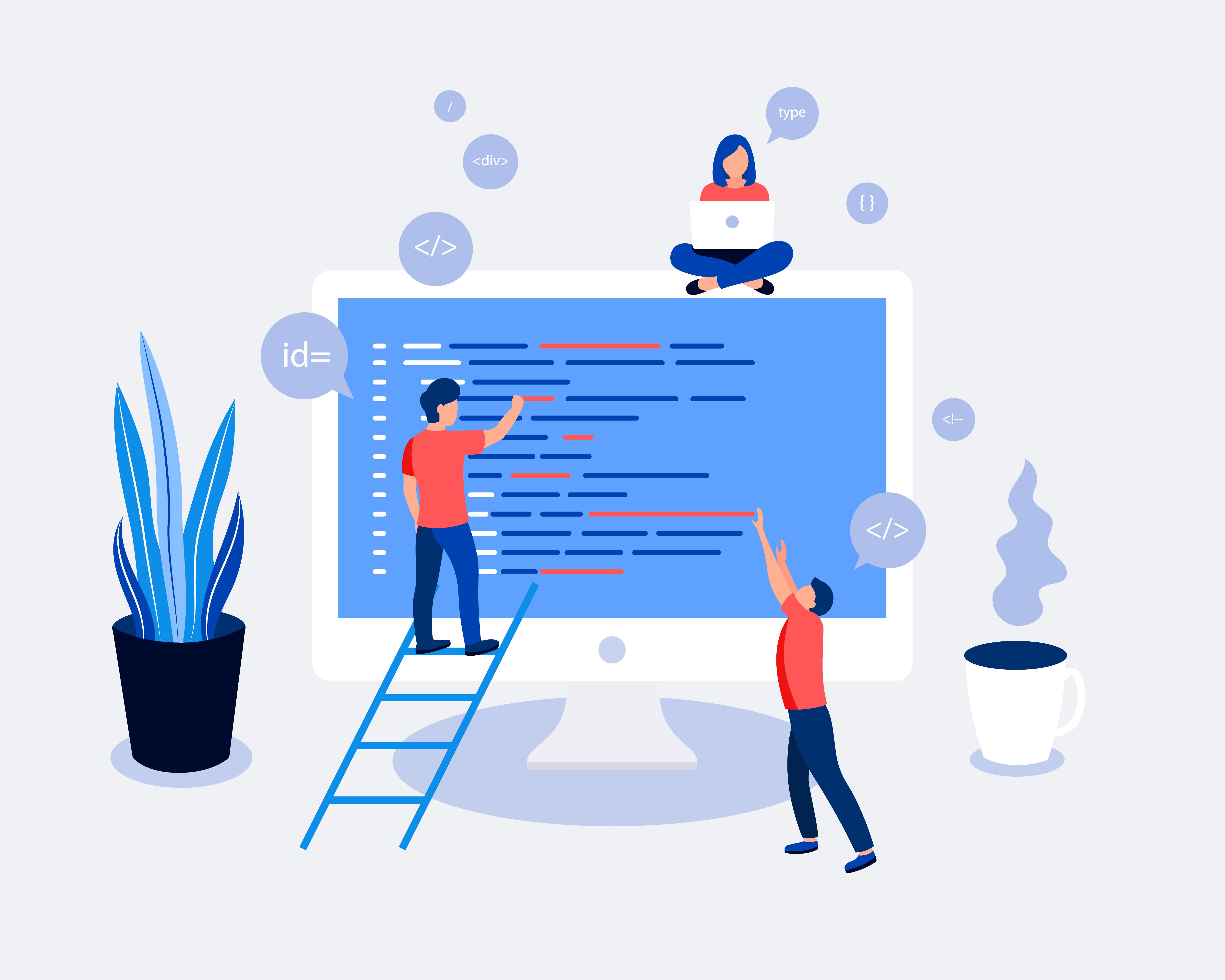 I have talked to many Android developers, and most of them are excited about Kotlin. So am I. When I just started learning Kotlin, I was solving Kotlin Koans, and along with other great features, I was impressed with the power of functions for performing operations on collections. Since then, I spent three years writing Kotlin code but rarely utilised all the potential of the language.

During this year, I did more than a hundred coding problems on Leetcode in Java. I didn’t switch to Kotlin because I know the syntax of Java 6 so well, that I could effortlessly write code without autocompletion and syntax highlighting. But I didn’t keep track of new Java features, as Android support of Java SDK lagged many versions behind. I didn’t switch to Kotlin for solving problems right away.

Although I was writing Kotlin code for several years, I felt that I need to make an extra cognitive effort to get the syntax and the language constructions right. Solving algorithmic problems, especially under time pressure, is very different from Android app development. Still, the more I learned about Kotlin, the more I realised how many powerful features I’m missing, and how much boilerplate code I need to write.

One day, I have decided that I need to move on, so I started a new session in Leetcode and switched the compiler to Kotlin. I solved just a few easy problems, but I already feel that I have something to share.

Let’s start with loops. Let’s say, you have an

of 10 elements  and you want to print . is an , a class that represents a range of values of type . The first element in this range is  and the last one is  as we used  to exclude the last value. We don’t want to get  right?

But what if we want to print all the elements of the array, except the element at index 5? Like this

. Let’s get a bit more Kotliney then writing an  statement in the loop. returns the range of valid indices for the array. In this case  represent  of . Making  will result in . This is exactly what we need.

. The iteration step size can also be changed using .

The code above with result in

Remove Vowels from a String

Even in Java there is a 1 line regex solution, but my intuition was the following:

2. Iterate over characters, and if the current character is not a vowel, append it to the StringBuilder

3. Return String from the StringBuilder

What about Kotlin? More idiomatic way is to use

or . returns a string containing only those characters from the original string that match the given predicate.

But instead of inverting

That was simple even for a beginner. Let’s move on to something a bit more sophisticated.

So we need to iterate over the array, adding the value at the current index to the running sum, and put it to the same index in the result array.

Is there something in Kotlin to help us with the running sum? Well, there’s different variations of

Here’s a good explanation of those functions. But since Kotlin 1.4 there’s even more:

and . As we want to start with the first element and return an array, it looks like  is what we need. Let’s check its signature.

Sounds a bit too complex, but it will make sense when you’ll see an example.

function.  starts with the first in the array, element represens the current element. In lambda, we calculate the value of the next . Oh… I guess my explanation isn’t making it more clear that a doc. Let’s just print out the values of the  and the  at each step:

And the array we return is

. There is no , I didn’t miss the line. The thing is that , as we see in the doc, takes the first value as the initial accumulator.

Unfortunately, Leetcode doesn’t support Kotlin 1.4 yet, so the code above might not compile.

What are the steps to solve it?

1. Convert string to lower case and split by words.

2. Create a set of banned words.

3. Create a map of words to their occurrence, excluding the banned words.

4. Return word with the highest number of occurrences from the map.

Let’s implement those 4 steps in Java.

And the same 4 steps in Kotlin.

Now let’s go through the functions to see what is happening here.

1. We split the string into

. The type is inferred.
2. Converting  to  to make  checks in O(1) time
3. In this step, we chain 3 function calls. First, we use  to filter out banned words.  will return a  that contains only those strings that are not in the  array. Unlike  that returns a map,  returns an object of  type, that could be used later with one of group-and-fold operations. We use it in  lambda. This means that we are grouping by the current element (word) in the collection. In other words — we create a map, where the key is a word, and the value is a count of occurrences of the word. To get the number of occurrences we use  on the .
4. We use  function to get the first largest element in the map, by . This returns us an object of , e.g. . And we return a key, which is the most common word in the sentence.

When you create a set using

or converting array to set using  the returned set is  and therefore element iteration order is preserved.

The same is true about maps

Both functions will return an instance of

that keeps preserves the original element order. Knowing it might be helpful when solving problems.

I have covered just a few of all available collection functions in Kotlin. There’s 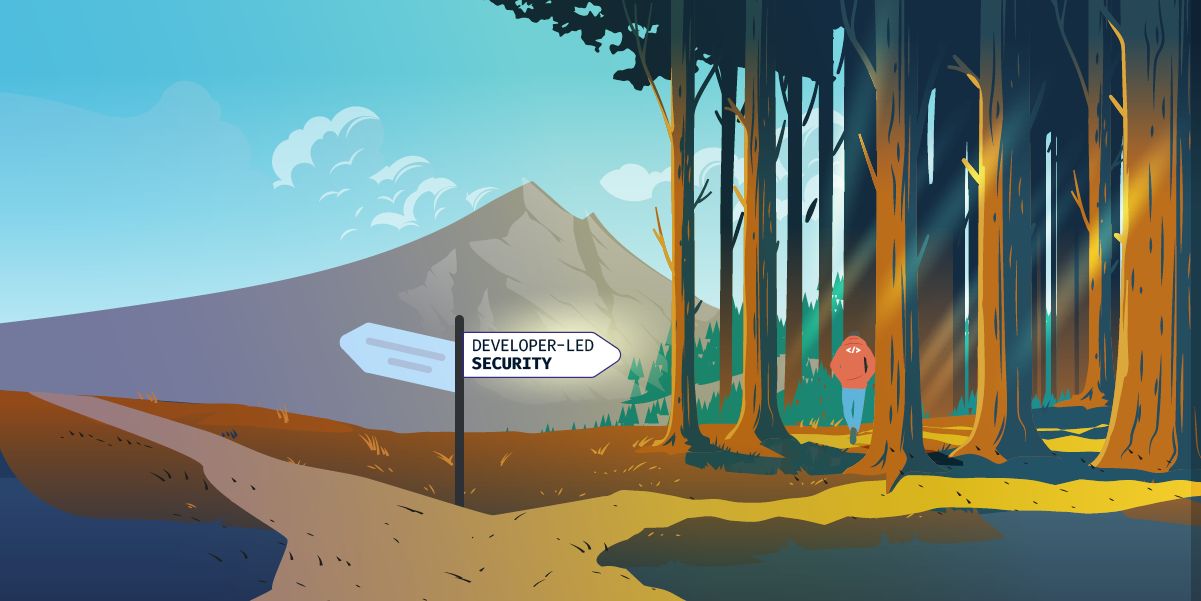