How to start a Node.js project

Developer evangelist for Twilio and Authy. I love writing JavaScript and Ruby. console.log('🍻');

Sometimes I write blog posts to remind myself what I’ve learned and sometimes I write them because someone else shares something and I want to remember that better. This post is one of the latter.

Usually when I start a new Node.js project I use npm to generate my initial project.

npm then asks me some questions and builds a package.json file for me. Then I start building the project.

Later I inevitably copy and paste a .gitignore file from GitHub’s useful repo of .gitignore templates. And if I remember I’ll actually create a LICENSE file with the open source license that I intended to use.

This is not efficient.

Then this week I saw Tierney Cyren tweet this:

These four commands do everything that I was doing manually and more, setting up a project for success right from the start.

If you’ve not seen npx before it looks locally to see if there is a command to run and executes it, if there is no local command it will try to download, install the command from npm, and run it. This is really useful when generating new projects and saves you from globally installing a bunch of npm packages that are only used in this setup mode.

Tierney also suggested customising your npm init defaults so that the output of npm init -y is correct.

You can see your current npm config by entering npm config list on the command line. To just see the config that affects npm init you can grep for “init”:

There are a number of defaults you can set; author name, author email, author url, the license, and the version. To set them, you can enter them on the command line or use npm config edit to open up the config file in your text editor. The command line is easy enough though, you can set all five defaults like so:

Once you have that customised to your liking, npm init -y will always produce the right settings.

Building your own init script

There are some improvements that I’d make to Tierney’s commands, though I appreciate he was constrained by Twitter. Here’s a bash script I have come up with inspired by his tweet.

To the original I’ve added fetching the license type, the author name and email from the npm init defaults. I’ve also initialised a new git repository and committed the results of this script as the “Initial commit”.

You can take this function and add it to your ~/.bash_profile. Then, either source ~/.bash_profile or open a new command line window and run node-project. Feel free to add or remove other bits as you see fit to create your perfect initialisation script.

Now you have the perfect script to start a Node.js project why not go create a new one. I have a few small projects in mind that I plan to build this year and this is a nice basis to start from.

If you have any more suggestions to improve the script, let me know on Twitter at @philnash. Happy open sourcing!

Originally published at philna.sh on January 10, 2019.

I Built a VSCode Extension: ngrok for VSCode 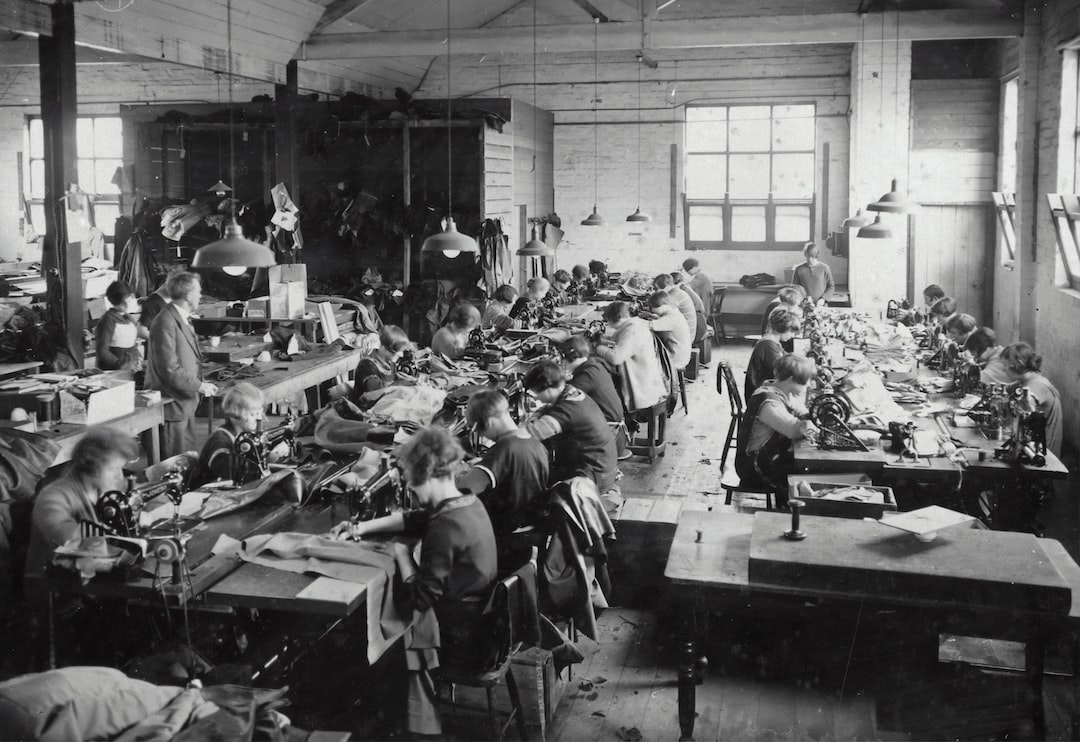