How To Mitigate DDos Attacks

In this era, cyber-attacks are gaining in popularity with more sophisticated techniques and attack deployment strategies being seen in the wild than ever before. DDoS (Distributed Denial of Service) attacks have gained popularity over the years, and as network systems advanced these types of attacks grew to become more refined. Many types of DDoS attacks now exist including HTTP flood attacks, SYN flood attacks, volumetric attacks, DNS amplification attacks, UDP flooding, ICMP flood attacks, and many others. In this blog post, I will walkthrough the basic and advanced concepts of a DDoS attack, what they are, the different types, and how companies can mitigate DDoS attacks with preventive techniques or measures to mitigate their effects.

What are DDoS attacks?

DDoS attacks or Denial of Service attacks are a malicious attempt to disrupt services offered by a server. In a typical DDoS attack, the intent of the attacker is to disrupt normal traffic of the target by maliciously overwhelming it with a coordinated flood of traffic, consequently denying any legitimate traffic access to the service. This attack is possible by bridging various types of computers and devices into a centrally controlled botnet and collectively pointing them all towards a target endpoint.

As multiple systems are required to carry out a DDoS attack successfully, IoT devices are the low-hanging fruit for attackers aiming to grow their own botnet. This is because the nature of the IoT market means manufacturing processes are often rushed and security controls are considered secondary. As a result, many IoT devices are released with high severity vulnerabilities which are trivial for opportunistic hackers to exploit.

There are many ways to disrupt or suspend a server’s resources or computing operations, and hackers have found various ways to overwhelm servers using various simple techniques. Approaches like using botnets and automation to issue requests demand the targeted servers employ more computational power to handle them.

Thus, most of the time, such attacks are successful. DDoS attacks can be broadly divided into three types, which reside within specific layers of the OSI model.

The layers of the OSI Model

The first type are volumetric attacks. In this type, the attacker intends to saturate bandwidth of the target server and measures the intensity in bits per second. These include spoofed packet floods, ICMP floods, and UDP floods.

The second type of attacks are protocol attacks, which are together termed Layer 3 and Layer 4 attacks. These are initiated by targeting vulnerabilities in the network and transport layers of the OSI model.

In this type, the main intention is to consume computational resources and can impact the infrastructure used to manage network traffic, such as firewalls and load balancers.

The third type are known as application layer Attacks. These include flooding GET / POST requests for images, files, or other large file size assets. These attacks are intended to crash the server and the intensity is measured in requests per second (rp/s). A higher rp/s rate leads to a faster server crash.

This type of attack takes advantage of flaws within the network layer protocols of the OSI model, and commonly include:

In this type, the objective is to increase the number of packets sent in under a second to the point that the server crashes. The impact is measured by packet per second (pp/s). In this type of attack, a service running on the server is usually targeted rather than the server itself.

These attacks are prevalent on the application layer of the OSI model, and commonly include:

The impact to companies

DDoS attacks create more requests to a server than it can handle, thus refusing the incoming requests of legitimate traffic and customers. As websites are the common gateway to a company’s services, disrupting a web server’s capacity to handle requests can temporarily take a company offline.

Where business operations might rely on consistent uptime and availability, service disruptions and outages have the potential to cause significant financial loss and may result in irreparable reputational damage. This not only affects customer trust and satisfaction, but also makes customers move away from online platforms which ultimately brings the customer base down.

With a lower customer base, companies are likely to experience reduced revenue and lower conversions. This is why DDoS mitigation measures and techniques are important to consider befoe they occur.

Detection of an active DDoS attack depends on the attack size, the targeted server’s capacity to handle the incoming requests, and whether or not any uptime or performance monitoring systems are already deployed to trigger alerts. The immediate impact of attacks can range from intermittent performance issues such as slow form submissions and page rendering, to issuing 503 error responses and complete server crashes.

The following server-side commands can help manually investigate and identify an attack source:

Lists all the listening ports and their connections to remote IPs.

Lists all active IP connections being made to port 80.

Lists the number of connections each IP address makes to the server.

Lists the number of connections the IP's are making to the server using the TCP or UDP protocol.

Lists only ESTABLISHED connections, and displays the number of connections for each IP address.

Shows a list of IP addresses and the number of connections that are connecting to port 80 on the server.

For coordinated attacks from multiple source IP addresses, it can be useful to determine whether or not the connections originate from common subnets (such as /16 or /24).

Lists any connected IPs from the same /16 subnet which start with the same two octets (e.g. 216.58.xxx.xxx), and their number of connections.

DDoS attacks require proficient knowledge and understanding of network security controls to properly mitigate. Once an attack has been detected and the abusing IP address identified, manual steps can be taken to block it.

A way to validate if the block was successful.

For automation, one or more of following solutions are typically deployed in hardened network infrastructure:

An Introductory Guide to Hacking NETBIOS

Everything I Wish I Knew About DoS and DDoS Attacks When I Started ... 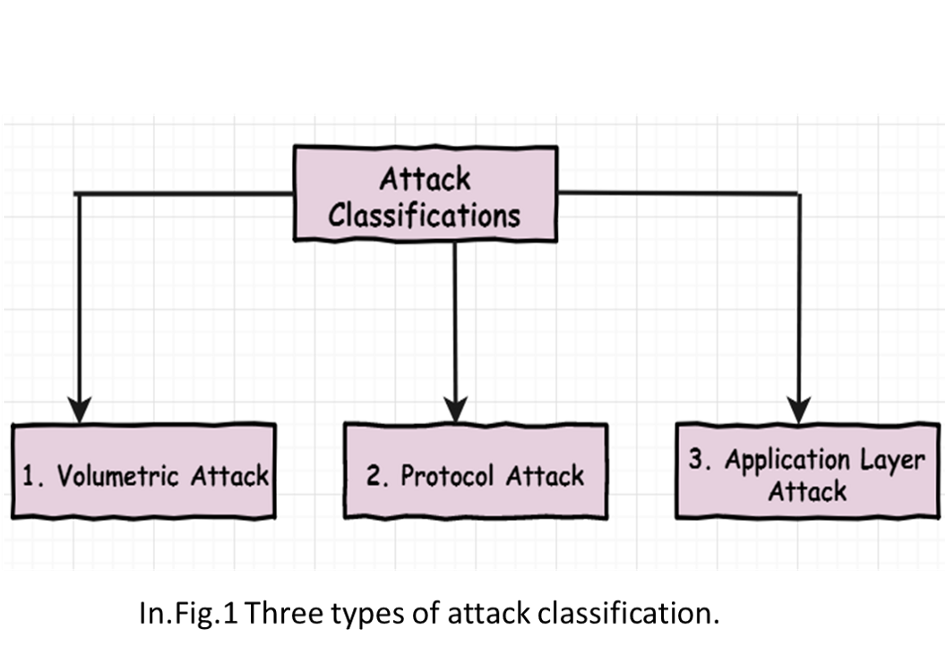