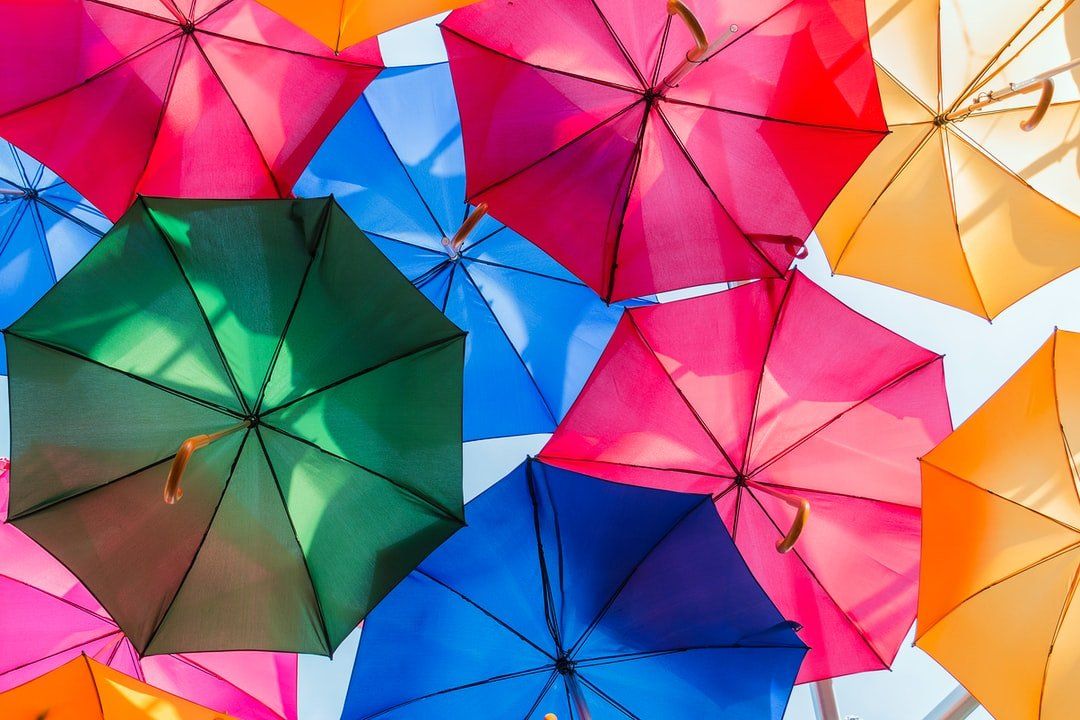 At their 2018 annual Re:Invent conference, AWS announced an exciting new product called "Firecracker" that is quickly setting the cloud-native ecosystem on fire. Firecracker is a Virtual Machine Manager (VMM) exclusively designed for running transient and short-lived processes. In other words, it is optimized for running functions and serverless workloads that require faster cold start and higher density.

Using the same technology that Amazon uses for AWS Lambda and AWS Fargate, Firecracker delivers the speed of containers with the security of VMs and has the potential to disrupt the current container and serverless technologies. 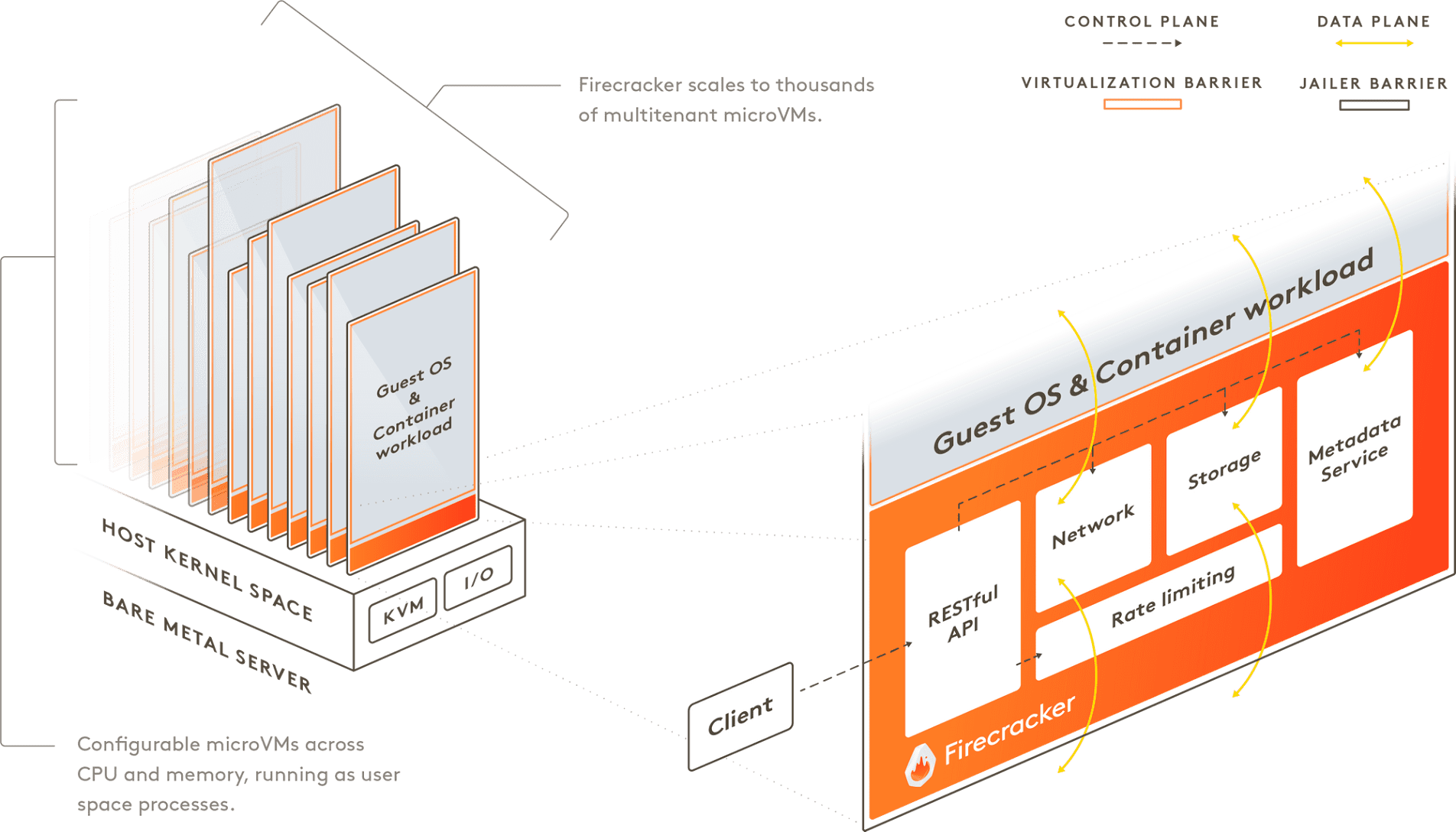 What is Weave Ignite?

While Firecracker has a ton of potential, it's still in its early stages so getting it up and running can be a bit tedious. The goal of Ignite is to solve this issue by adopting its developer experience from containers.

With Ignite, you just pick a container image that you want to run as a VM and then execute

There’s no need to use VM-specific tools to build , , or images, just do a  from any base image you want (e.g.  from Docker Hub), and add your preferred content.

You can even use Buildpacks! As seen in my other blog post here. In this case, you would just follow the same steps, except you would build the image via the  command.

Firekube is a new open-source Kubernetes distribution that enables the use of Weave Ignite and GitOps to enable the setup of secure VM clusters. Firekube pulls everything from Git, detects your operating system and can boot up a secure cluster of VMs from nothing in 2.5 minutes.

A Firekube cluster has the following properties:

Firekube is a Kubernetes cluster working on top of Ignite and Firecracker. Firekube clusters are operated with GitOps.

Ignite and Firecracker only works on Linux as they need KVM. However, it will also work on macOS using footloose: the Kubernetes nodes are then running inside containers.

2. Clone your fork and

into it. Use the  git URL as the script will push an initial commit to your fork:

This step will take several minutes.

Export the KUBECONFIG environment variable as indicated at the end of the installation:

Now that we have a cluster installed, we can commit Kubernetes objects to the git repository and have them appear in the cluster. Let's add podinfo, an example Go microservice, to the cluster.

A few seconds later, you should witness the apparition of a podinfo pod in the cluster:

2. Point your browser to 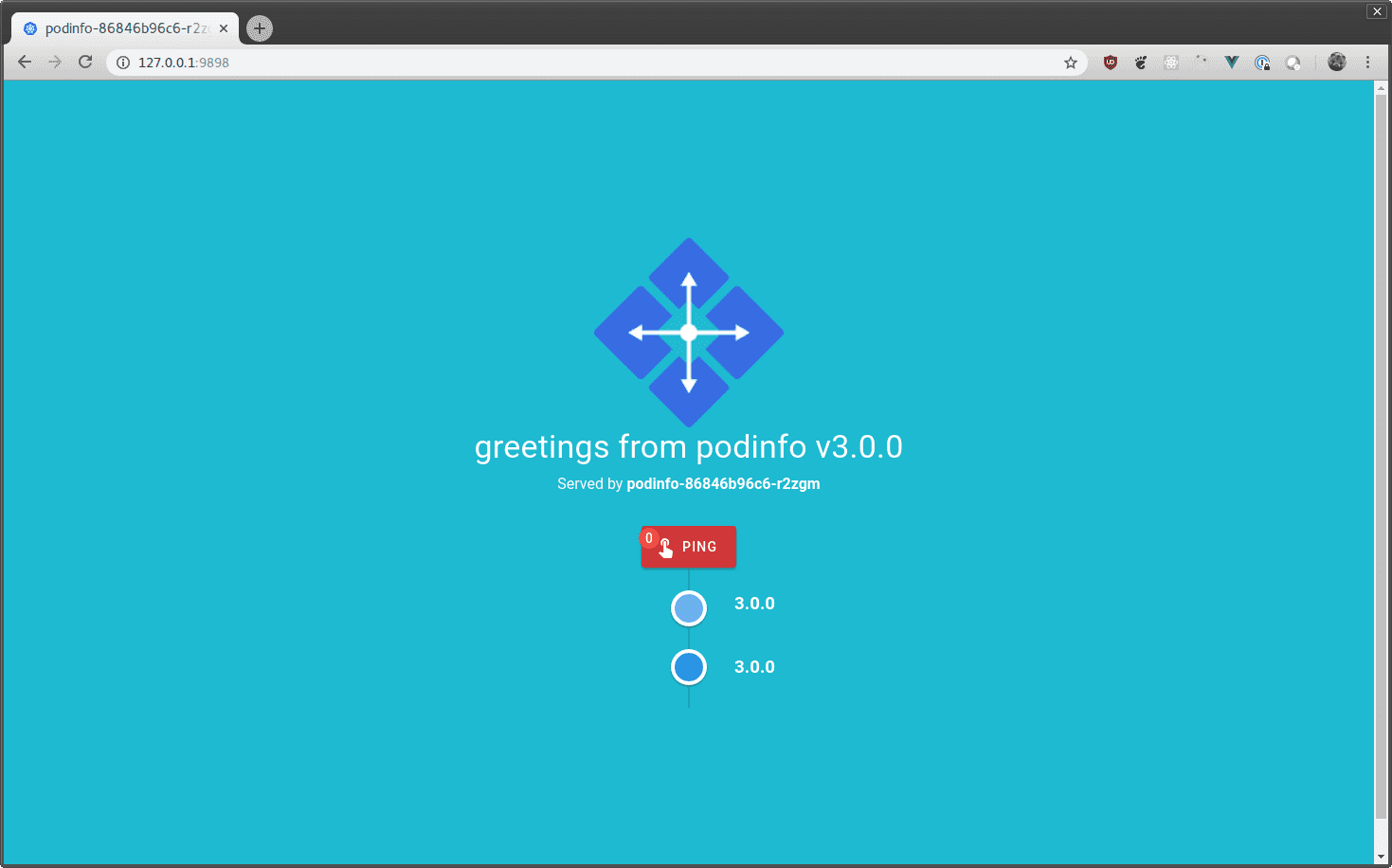 To use a private git repository instead of a fork of

1. Create a private repository and push the

branch there. Use the SSH git URL when cloning the private repository:

3. Upload the deploy key to your private repository (with read/write access): 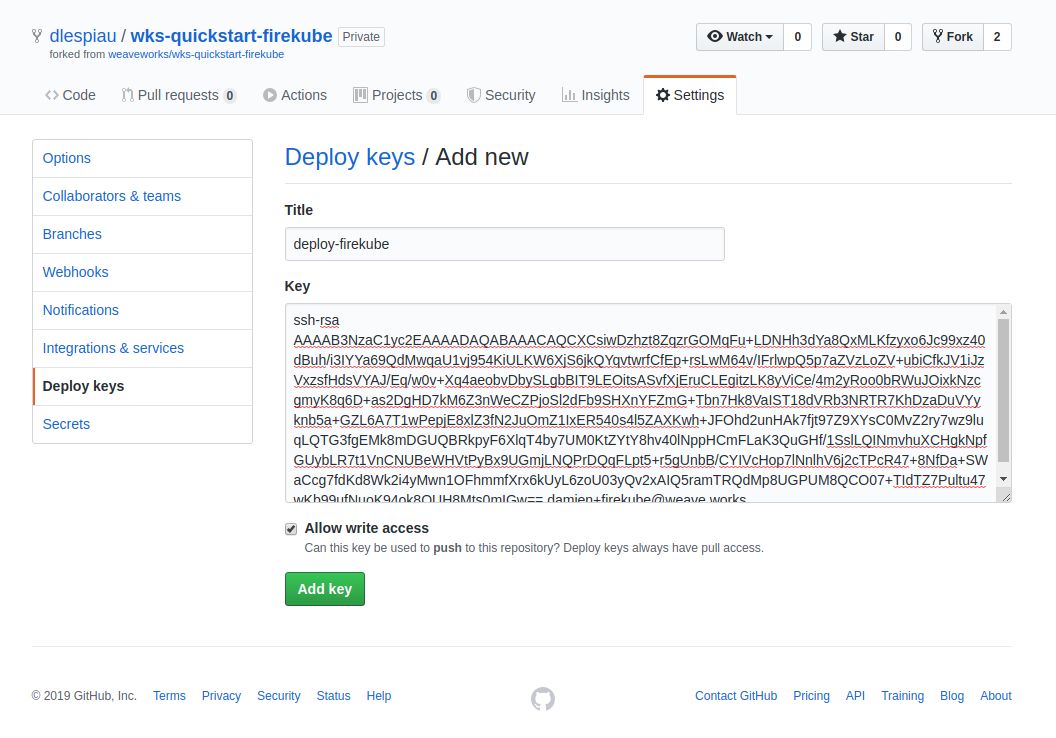 You've now learned the basic steps it requires to provision a Kubernetes cluster based on Firecracker VM's with Firekube. You should explore a bit of the different options the platform provides such as using Ignite to spin up MicroVM's with Buildpack instead of Docker. I hope you liked this post, and I plan to dive into this a bit more in the future. Thanks for reading!

About the author - Sudip is a Solution Architect with more than 15 years of working experience, and is the founder of Javelynn. He likes sharing his knowledge by regularly writing for Hackernoon, DZone, Appfleet and many more. And while he is not doing that, he must be fishing or playing chess.