How to Attract More Women (and not the way you think) 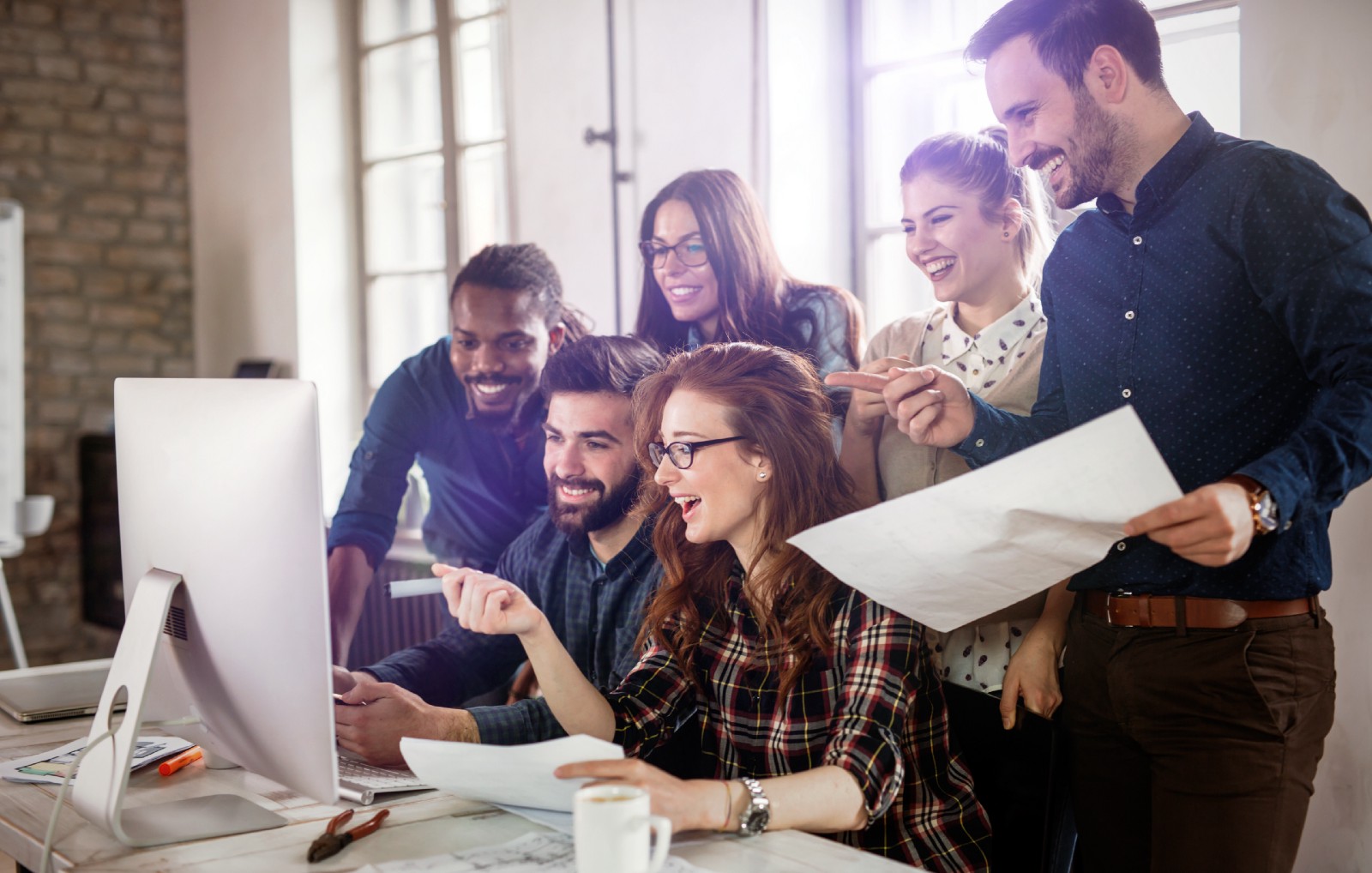 It’s a known fact that women are highly underrepresented in the Tech industry.

Some argue that this is a “natural” given fact and there’s virtually nothing that can be done about it, or as I’ve previously heard numerous times: “Women just do not apply… we keep our jobs postings open for all but we only get men’s applications…”.

Well, chances are you’re probably doing it wrong. There isn’t anything “natural” about it. You CAN make a difference just by doing some things differently. Some are easier than others and can be regarded as “quick wins”, while others require deep and profound changes in your company’s culture. I’d like to think of it as a bottom-up/ top-down combined process in order to achieve the best outcomes as quickly as possible.

In this post, I will give practical and scientifically-backed techniques to adjust your recruitment funnel, in order to attract more women to tech positions in your company.

Before I start, It’s important to say that I do not, by any means, mean hiring under-qualified applicants just because they’re women. That’s obviously not the solution I’m suggesting because I think doing that can only make things worse for women. And you know what? That is actually also a myth. No one does that.

So here goes. I have assembled together a list of actions you can actually implement in every step of your recruitment funnel that can substantially increase the number of women in your company.

I’ve gathered this list based upon my academic background as a Social Psychologist, my experience as a Software Engineer for the past 10 years and as a Woman in Tech.

Make sure your job descriptions are inclusive to all to get more female applicants. This is how you do it the right way:

Reach out - Actively Seek the Underrepresented

Actively and knowingly approach women on linkedIn and other social media. Collaborate with dedicated Women in Tech communities. There are tons of them and many initiatives dealing with these issues. Sponsor such initiatives and send mentors from your company. Ask them to publish your job listings, actively stating you’re looking for more female employees. Ask your recruiters and job hunters to emphasize and prioritize women applicants while scouting for talent. Check out this article by Duolingo who describes how they achieved a 50:50 gender ratio for new software engineer hires by doing all of those.

You can start implementing all or some of those things today and test your results afterward. Carefully track the numbers before and after you introduce these changes (or a part of them).

One way to track your process, is to make sure that the percentage of women is maintained throughout the entire recruitment funnel. If at some point the ratio is dropping, it probably means that there’s a problem at that specific phase.

Define realistic goals with measurable KPIs to see how well you’ve done. If your company is big, and you change the ratio by only 1%, it can still be a very big change. Celebrate that! And let me know how it goes :) Would love to hear some follow-ups.

All that being said, you can also attract more women by changing your company culture. A non-inclusive company will not succeed in retaining female talents. In my next post in this series, I will discuss how you can make your workplace more inclusive for women, and retain the women you’ve actually recruited, so stay tuned!

Related Stories
Subject Matter
Book a Demo. Ship Fast. Rest Easy. LaunchDarkly. by @LaunchDarkly
#promoted
5 Rising Women Leaders To Watch in Tech by @stephaniezen
#women-in-tech
What are the most common mistakes in IT recruitment? by @ikuchma
#hr
How I Became a Developer in 7 months After 5 Years of Unrelated Experience by @rucha
#women-in-tech
Addressing the Dissonance of Workplace Diversity and Inclusion by @amymtom
#tech-diversity
Important Work Life Lessons on How to Effectively Manage an Existing Engineering Team by @ternarywat
#leadership