How to Actually Combine AI and Blockchain in One Platform 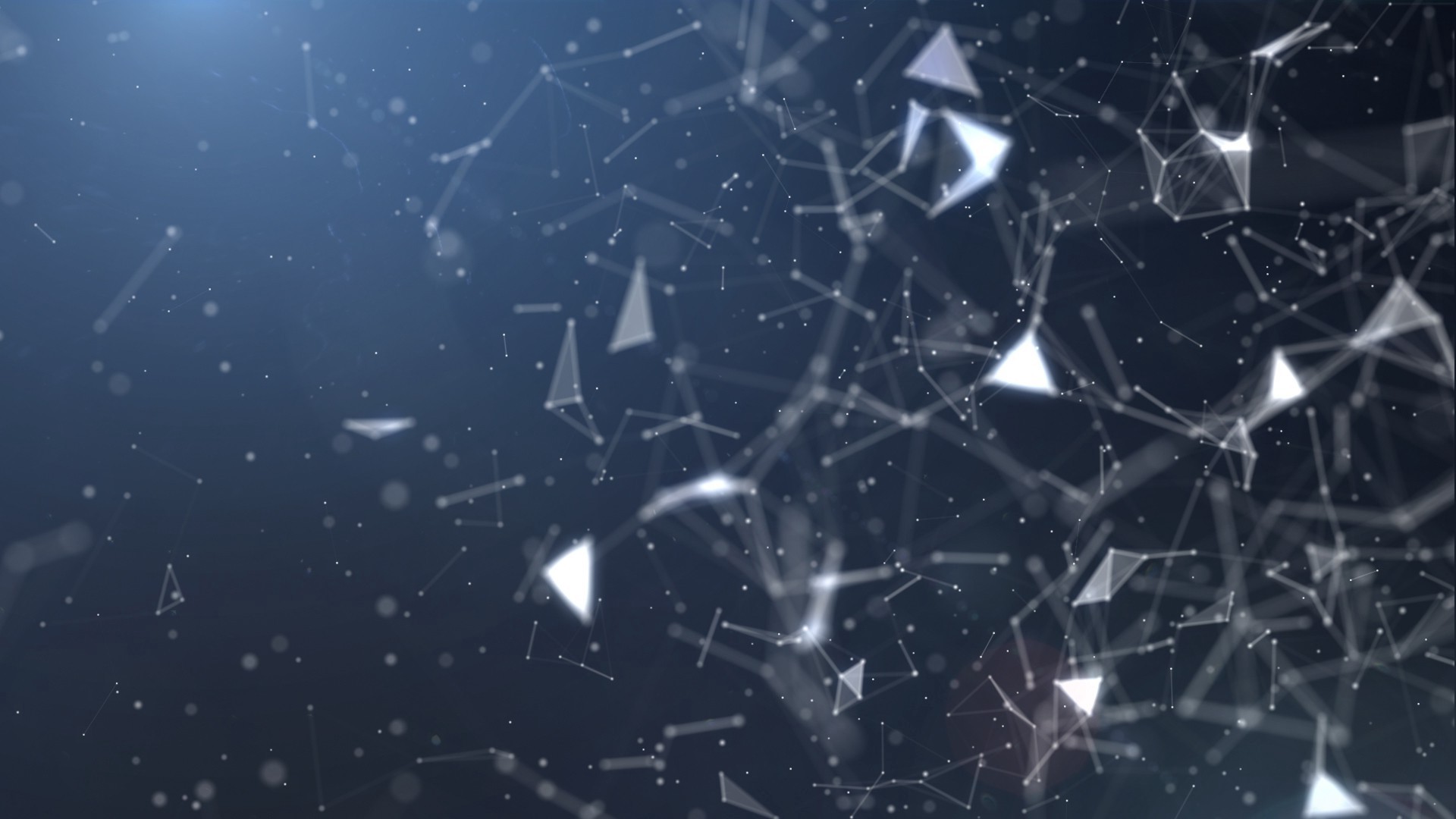 Both blockchain and A.I. are at the cutting edge of technology. Blockchain is essentially a distributed ledger, that stores data in an encrypted, nigh immutable format. Whereas A.I. is a term used to describe a machine capable of performing tasks that seemingly require intelligence.

For the most part, most A.I. systems in development today are actually specialized expert systems that use a database of knowledge to make decisions. However, many researchers are working to build an A.I. that can apply truly intelligent decision making to a restricted (or not-so restricted) set of problems, some of which could have profound impacts on the way we live our lives.

Blockchain has the potential to democratize A.I., bringing it to the masses, whilst enabling use cases previously unfeasible such as production of decentralized intelligences. Let’s a take a look at some of the projects integrating A.I. with blockchain technology.

When discussing the combination of A.I. and blockchain, it would be borderline criminal not to mention SingularityNET.

SingularityNET.io took the world by storm on December 2nd last year (2017), where they sold out their $36,000,000 hard cap in less than 70 seconds. The premise of the platform is to produce an A.I. marketplace where companies can buy and sell A.I. algorithms, machine learning tools and data sets on a global scale, facilitating growth of the industry.

Through the combination of open source principles, blockchain integration, and leveraging the leading minds in machine learning, SingularityNET intends to make AI accessible as a global commons for all.

Within the SingularityNET platform, agents can use AGI tokens to pay for A.I. related services, and these tokens can also be used to vote on decisions that can affect the future of the platform. SingularityNET really demonstrates that both A.I. and blockchain are technologies for the future. By bringing businesses that want to incorporate A.I. and A.I. researchers under one ecosystem, SingularityNET eventually hopes to develop an advanced general intelligence that can be applied to almost any task.

One of the major goals in most industries is to increase automation to increase efficiency and reduce costs, whether this be on the hardware side (e.g. Robotics), or on the software and logistics side via A.I.

Namahe is a platform that aims to massively overhaul the industries involved in the supply chain by incorporating an A.I. layer into the mix. Currently, supply chains are highly complex networks that connect consumers at the end of the chain, to the workers at start of the chain, via several intermediaries including manufacturers, suppliers and retailers. The problem with having so many layers, is that efficiency is often lost, partly due to lack of communication within the supply chain, and due to the speed at which it takes to respond to external events, such as changes in demand, or delays.

Namahe looks to massively boost the efficiency of supply chains by allowing this A.I layer to seamlessly monitor the supply chain in realtime, looking for anomalies in the patterns to detect fraud, delays and unusual events, and flagging the data for review.

Over time, this system will expand its skill-set using machine learning libraries, and is expected to quickly reach a level where it can act autonomously, reacting to events much faster than previously possible based on the confidence of its observations, and eventually be capable of making predictions about future markets.

Did you know that many hedge funds already use machine learning and A.I. as part of their trading process? These systems tend to use historical data to forecast future conditions, which can give these hedge funds an edge in the high frequency and speculative trading spaces.

Unlike other hedge funds that use a closed loop, A.I. based analytics approach, Numerai instead opens its platform to the tens of thousands of data scientists around the world. These data scientists can submit their market predictions based on machine learning models to Numerai, with these contributions being used to steer the direction of the hedge fund.

Numerai incentivizes the regular submission of predictions by holding a weekly competition, where data scientists can submit their prediction models. These submissions can be backed with Numeraire (NMR) tokens to express confidence in their predictions. If after 4 weeks these predictions perform well, then the applicant is awarded a USD (BTC equivalent) prize based on the amount staked.

By crowdfunding the development of an effective A.I hedge fund, Numerai aims to create a platform where overfitting and human biases are essentially nullified, producing a truly complete A.I. based hedge fund.

One of the major challenges for new, or small A.I. companies is access to enough computing power to run their A.I. training simulations, slowing the rate of progress and leading to a high financial barrier to entry.

DeepBrain Chain (website) is an A.I. computing platform that aims to massively reduce the entry costs for A.I. development by providing a decentralized neural network that is used to supply processing power to companies looking to develop A.I. technologies.

The DBC platform incentivizes the provision of processing power and data sets by offering DeepBrain Coin (DBC), allowing those with excess power to generate an income from their idle nodes, whilst resulting in an up to 70% cost reduction for A.I. companies. The developers recognized early that blockchain was the perfect backbone for their system, allowing them to produce their unique tokenized incentive system.

Currently over 100 companies and hundreds of thousands of users make use of the platform already. Additionally, on the 16th of March this year, the DBC foundation announced a buy-back program for a total of 40 million DBC tokens, which followed previous news of an extended lock-up period preventing new tokens from hitting the market, indicating the team believe the potential of their platform is massively undervalued.

As the industry develops, we will start to see more blockchain, and non-blockchain based products looking to leverage the advantages A.I. offers. The development of a truly responsive, adaptable A.I. has long been the arena of science fiction, but now, in 2018 we are starting to see the beginnings of the future. The long term potential for both blockchain and A.I. is staggering, so combining the two certainly makes these projects worth a closer look.

If you liked this article and would like to see more from us, please do subscribe or leave us a few claps, we appreciate every single one :)

➤ Ask us questions on Telegram,

➤ Check us out on LinkedIn

Find out more on https://namahe.io 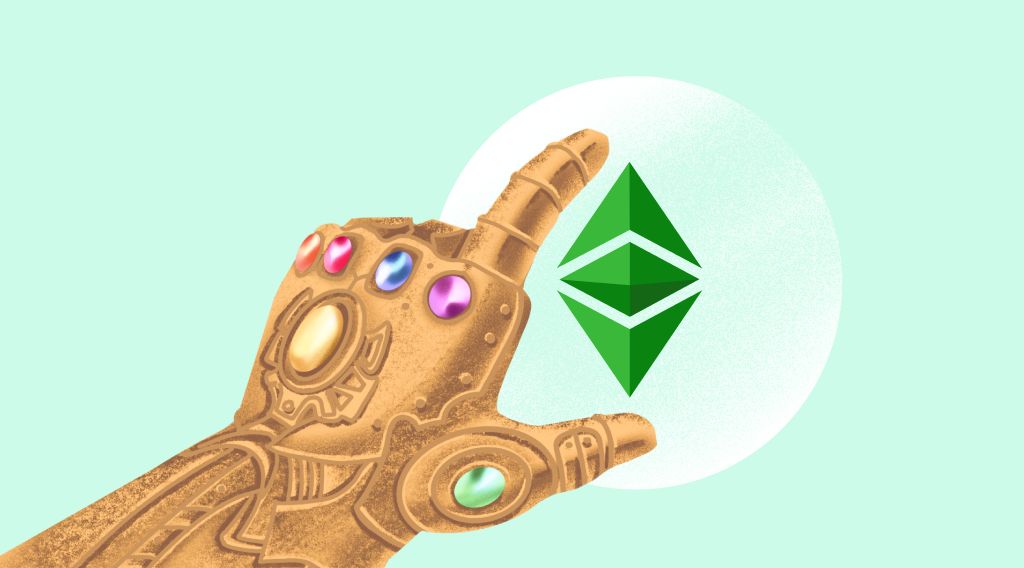