How the Quantum Computer will Change our Lives

I'm curious about everything innovation. And I talk about it. Trying to anticipate Tomorrowland.

The countdown has now begun. For some it will take 15 years, for others it will only take 10, but the quantum computer is a near reality and is likely to bring about a huge change in the history of mankind.

Let's try to understand how it works, making a simple comparison with a computer currently on the market, based on the concept of Bit and the possibility that this represents a 1 or a 0.

What if a Bit could represent both a 1 and a 0 at the same time? Here is the concept of QuBit, on which quantum computers are based, machines so fast that they are able to consider both possible scenarios.

It is thus clear that a quantum computer is able to simulate a number of possible solutions and scenarios that is far higher than the fastest computer today.

Do you remember when Doctor Strange simulated all possible future scenarios in The Avengers movie? This is the quantum computer. A tool that can create simulations with a number of variables that until a few years ago it was not even possible to imagine.

The applications of this technology are innumerable and, in an era based on IoT and Big Data, the speed of calculation is like the space in our homes. It is never enough.

Great advantages will be perceptible in the field of physical design where the simulation of possible scenarios is a fundamental part. In the future, it will be possible to design better engines for our airplanes or safer motorway bridges, evaluating many more variables and simulating their use for several years in a short time.

Even in molecular medicine, on which the creation of new medicines is based, it will be possible to create safer and more effective products in less time.

Meteorology is a science that consists of the simulation of the future, so we can imagine the advantage that could bring the possibility of managing a much higher number of variables.

More certain forecasts don't just mean being surprised less frequently by a sudden storm without having an umbrella. But, above all, it means greater safety and the possibility of preventing catastrophic natural events.

Furthermore, as if all of this were not enough, it is estimated that to date 30% of the GDP of the United States is affected by the climate. Predicting the weather more confidently brings enormous financial benefits to a nation.

For this reason, the race to what is called "quantum supremacy" has assumed importance perhaps greater than that which had in past time the nuclear arms race.

To date, the majority of financial flows are digital and rely on cryptographic security tools that are based primarily on the fact that the attacker does not have enough computing power to simulate all the access routes. And tomorrow?

It is clear that this will not be the same and that cybersecurity is one of the fields in which rapid evolution will be required. Otherwise, we will have to go back to hiding the money under the drawers.

To date, even the Blockchain would not be a completely reliable solution, because it is based on cryptographic keys that could be overcome by a quantum computer, up to the point of falsifying the digital signatures of each of us.

The field of Artificial Intelligence will also benefit enormously from a super-computer, perhaps reaching the results we see today in Sci-Fi films such as Blade Runner.

Do we remember Alice and Bob, the two Facebook robots who started talking to each other in a new language during an AI experiment, until they were drastically shut down?

This article is not meant to scare, but just to create more awareness.

We are facing a fantastic future and technology is never good or bad. It depends on who uses it and for what purpose.

But as we have seen with the arrival of social networks, it also depends on how prepared we are to welcome it.

How close are we to a quantum computer today? Very. Since the early 1980s, when Dr. Richard Feynman theorized the birth of computers based on quantum physics, a lot has come.

On October 23, 2019, Google published the results achieved by its Sycamore computer in the scientific journal Nature, first reaching quantum supremacy.

It is a processor-based on electron technology, which was able to perform the same operations in just 200 seconds that the fastest traditional computer in the world would have done in 10,000 years. Making it clear now that silicon transistor-based technology has come to an end.

But the real big shot came a few days ago, when the Chinese quantum computer Jiuzhang, based on photon technology, managed to perform in 200 seconds the same operations that the fastest computer in the world would have done in 600 million years.

The countdown has started, let's enjoy the journey to Tomorrowland. 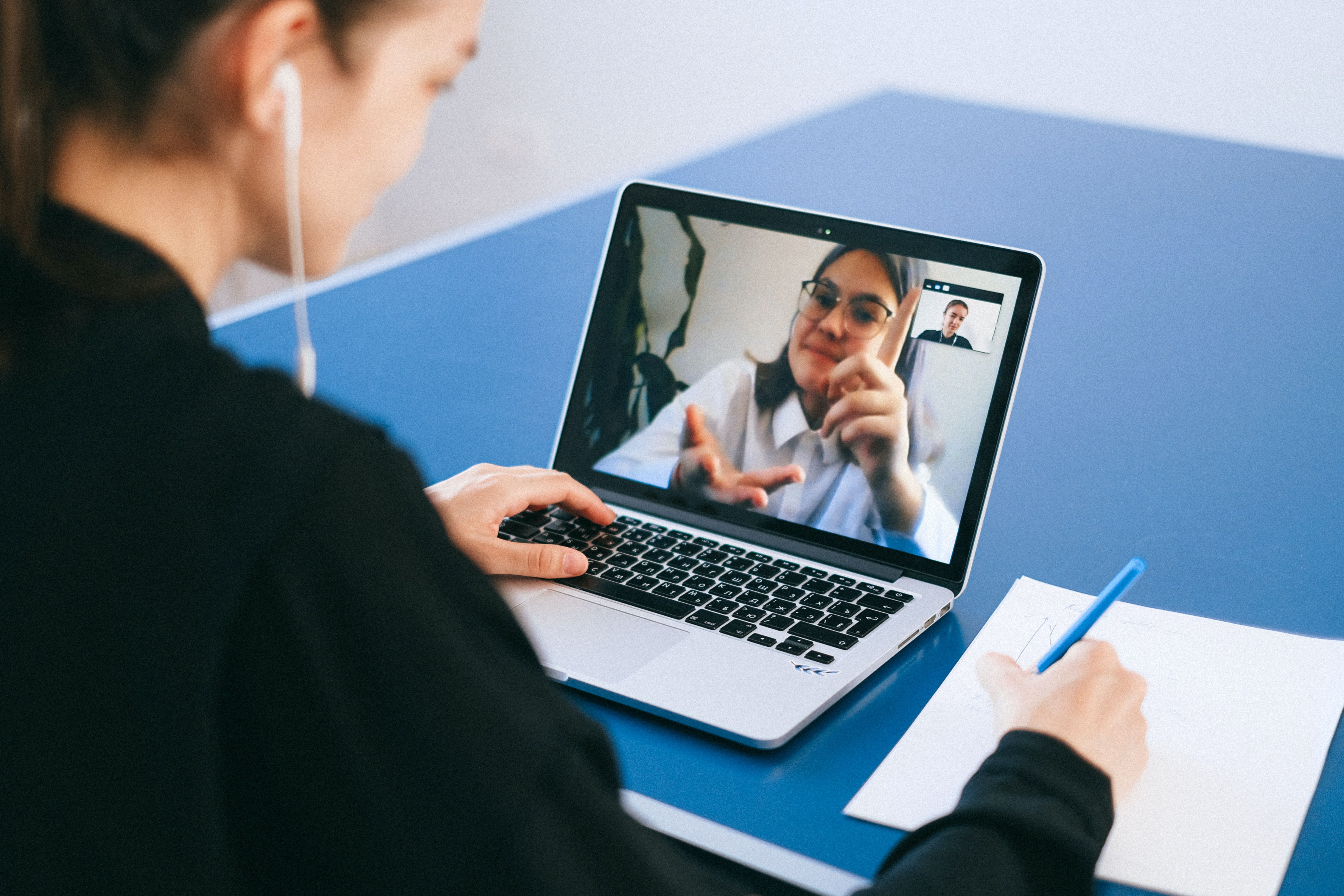