How Competitive Are Amazon and Google? 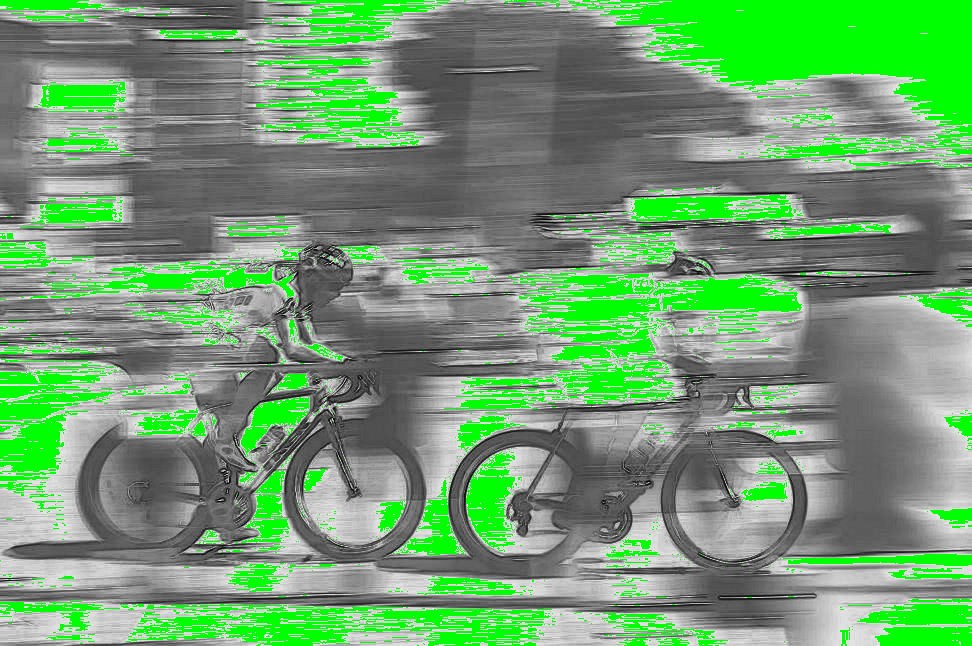 Amazon Web Services and Google Cloud are in direct, and pretty fierce, competition.

I just got a free Chromebook from Google just for agreeing to speak with their Cloud representative about switching over (to be honest, it’s not like we weren’t weighing the pros and cons of switching for like a year now, but hey, a free Chromebook).

To explain how dramatically crucial this business is, consider that in Q3 2017 Amazon generated $4.5B of revenue[1] from AWS, which is a significant but small 10% portion of its total revenue. However, those $4.5B also yielded an operating income of over $1B, as opposed to a third of that in operating profit as a whole. The margins are clearly much, much higher than Amazon’s other businesses.

Google is still a smaller player in this domain, but they are heavily investing in it. It’s growing fast, and it’s right up their alley.

Google clearly dominates the web search market, and Amazon is not any sort of direct competitor in the general domain. However, when people search for a new razor or lawn mower or shampoo or whatnot, they could search on Google — or they could search directly on Amazon.

In either case, brands and manufacturers would love to have their product show up high, and that happens either organically (because the search engine believes your page is one of the most relevant ones) or because you agreed to pay for clicks and have your ad shown, marked as an ad (and again depending on the decision of the engine, this time the ad one).

Amazon is certainly behind AdWords in terms of sophistication and flexibility, but they have one very nice advantage: an ad click may lead to a page and then directly to a sale, on Amazon, which Amazon can record and attribute to the ad. Google has to work much harder to get information about what happened after the click, and is often unable to do so at all.

Many brands, including some very large ones, are increasingly using Amazon search marketing, and some of those marketing dollars may come at the expense[2] of more traditional search engine marketing.

Amazon Echo and Google Home are directly competing for the privilege of responding to your vocal utterances at your own home. This is a fairly new market[3], but both companies are clearly taking it very seriously. Some 60 million people in the US are expected to use such a device at least once a month this year.

Amazon’s focus on shopping and home delivery needs no introduction. In some areas of the US, Google Express[4] offers to do your Costco, Target or Walmart shopping for you and deliver the goods to your home. My personal impression is that this isn’t a viable long-term business for Google, but I may be wrong about that. At any rate, it’s clearly competition.

In 2016 YouTube, which has been free for over a decade, moved into paid, ad-free, original-content land with YouTube Red[5]. For $12.99 a month you get free music, offline videos and original productions from YouTube.

As a free product supporting ad revenue, YouTube has been very successful. The Red version is more nascent and revenue is still very small compared with ad revenue from standard YouTube, and time will tell if and how fast it grows.

The competition on Amazon’s side is Amazon Prime Video[6], which piggybacks on the popular Amazon Prime subscription. Both companies are obviously in direct competition with Netflix and Hulu, two companies for which this is the main business. TechCrunch reported[7] some data on market share earlier this year: Netflix was leading, followed by YouTube and then Amazon.

Finally, I’m reminded of something I read in 2004 or thereabouts (sorry, I can’t recall where). It was an interview with Bill Gates, then still the head of the world’s leading hi tech company, Microsoft. He was asked about Google as a competitor.

Instead of dismissing them off-hand as a lesser leader would do, Gates responded that Google is a clear and direct competitor, or even a threat — not because they do Search, but because they are a software company. Gates identified Google’s prominence among software engineers, and correctly recognized them as a threat to his own company which led the software world for decades. He was right to be worried.

Companies compete on more than specific products. They compete on overall leadership, prominence, brand value and hiring. On all of these fronts, Amazon and Google (as well as Facebook and Apple) are currently in direct competition.

[7] Netflix reaches 75% of US streaming service viewers, but YouTube is catching up

Related Stories
Subject Matter
Partner with us for Digital Product Development by @AWH
#promoted
Amazon Advertising Is Unstoppable by @davidjdeal
#amazon
Use My App - NFT Maker To Make Your First NFT for FREE by @alfredodecandia
#nft
How I Created The COVID -19 Supermarket Waiting Times App That Was Used Worldwide by @thejoin95
#python
Does a Bear Shitcoin in the Woods? by @natasha
#hackernoon-podcast
Twitch Will Ban Users for Off-Platform Activities by @alanjohn
#twitch