Using Your API as a Product

There’s a good chance you’ve used Uber to catch a ride around town at some point. The app is ubiquitous, partly because it’s easy and smooth to use.

But unless you’re a software engineer, you may not know that Uber’s app only works so well thanks to APIs, or application programming interfaces of other services that the app works with. APIs allow the app to use navigation, send messages, and accept payments — without forcing Uber’s engineers to create those services on their own.

APIs are the hidden infrastructure that keeps many of your favorite apps humming along, which means there’s also a huge, if somewhat hidden, market for them. You can build APIs and offer them as your product instead of full-stack apps, which include a cloud backend, an API, and an application such as a website and a mobile app. For instance, Facebook is a full-stack app.

Most software companies create full-stack apps, but they’ll also offer APIs as a product. For example, at Chronicled, we chose to create both an app and an API to maximize our reach and continue helping a variety of industries with blockchain applications.

But if you decide to only offer your API as the product, here’s what to consider:

Know what it means to offer an API as a product.

An API works through a request and response process. The API user sends a message to some type of service, and the service responds back with an answer.

One common example is Google Maps. Rather than building out an entirely new navigation system yourself, you can just pay to use Google Maps API and capabilities.

Stripe is another massive company that relies on APIs. They provide an API that enables companies to add payment capabilities to their apps. When a user wants to check out online, or make a payment to a bank or credit card, Stripe supports that process without asking the user to leave your app.

Many companies offer APIs as the product. They take something that would have been costly and time-consuming for a team to build from scratch and offer it as a simple solution.

That allows Uber, Airbnb, or anyone else to concentrate fully on the parts of the app that make their product unique.

Learn what it takes to set up.

Technical superiority is not the only aspect that will set your API apart.

Resiliency is a major issue when it comes to offering an API. App developers are counting on the fact that your service will remain intact through natural disasters and other possible interruptions, meaning you have to have a certain amount of fault tolerance built into your system.

Pricing APIs is also very different from an app. Because APIs are technically software as a service, the pricing is typically based on usage. Each time the API request is sent, a small cost is incurred. Of course, if the API is used millions of times a day, even setting the cost at a fraction of a cent can become very profitable.

And remember, if you want developers to adopt your API, you need to make it easy for them.

This means creating SDKs, or software development kits, in the various programming languages. SDKs allow a developer to integrate with an API without writing 30 lines of code. They increase the ease and efficiency of adoption, which is a major selling point for any product.

Your API documentation becomes a major selling point of your API as well. The better the documentation, the easier the API is to adopt. Stripe and Twilio are gold standards in this. You can also provide other helpful collateral such as how-to guides, recipes and troubleshooting guides.

Understand how the sales strategy differs.

Believe it or not, Boeing doesn’t make every single piece of the plane in one of their factories. Parts are created all over the world and then assembled into the final product.

And the companies who make those parts are not well known outside of industry circles.

The same idea applies to APIs and apps. APIs are the infrastructure or piping that runs the apps we use every day. But the average consumer has no idea who these companies are — or that they even exist.

In fact, the only people who are testing out APIs and comparing them are software engineers and CTOs. The target users are app developers, which means the marketing and sales strategies for APIs are very different from that of a common consumer product — or even an app.

The sales strategy is based around getting engineers to see the benefits and then ask their CTO or CPO to buy the service. Which means not only do you have to convince the engineers (technical decision makers) that your API is the best solution, but you also have to convince the business decision makers that you provide the best savings and offer reliable and scalable service.

In many cases, this requires starting out small and targeting startups, then moving onto bigger companies as you gain more clients and recognition in the developer world.

The perk of being a generic player is that you open yourself up to a wide customer base.

That’s because offering an API as a product requires a very different business strategy and business model. You’re an infrastructure player, so if you get into a new market, there’s always a chance you can win it outright.

For example, Stripe likely wouldn’t be as successful if they had built an entire app around making payments. Instead, they created a generic API that can be used in any app that needs to process payments. It’s true, most people don’t know the brand, but they still use the service every day. They’ve essentially cornered the market — even without widespread brand recognition in the general public. But keep in mind, it is possible to spread your sales and marketing team too thin by trying to target numerous markets.

Overall, API-based businesses are simply taking a different approach to building a software company. If you choose to sell an API as a product, it’s important to understand how this affects the way you go about building your business and offerings. If you do it right, it can be a profitable product that flies under the radar.

Get in touch with the Chronicled team here. 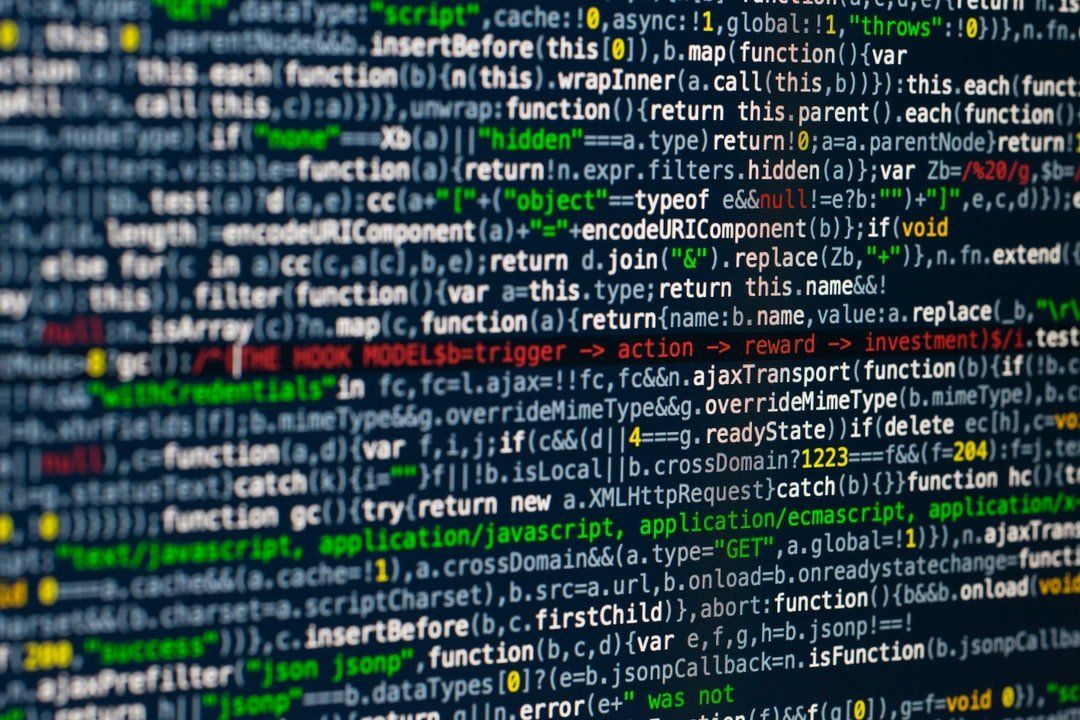 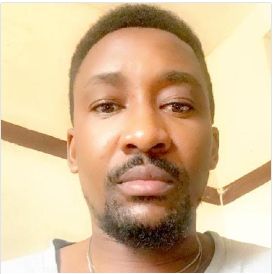 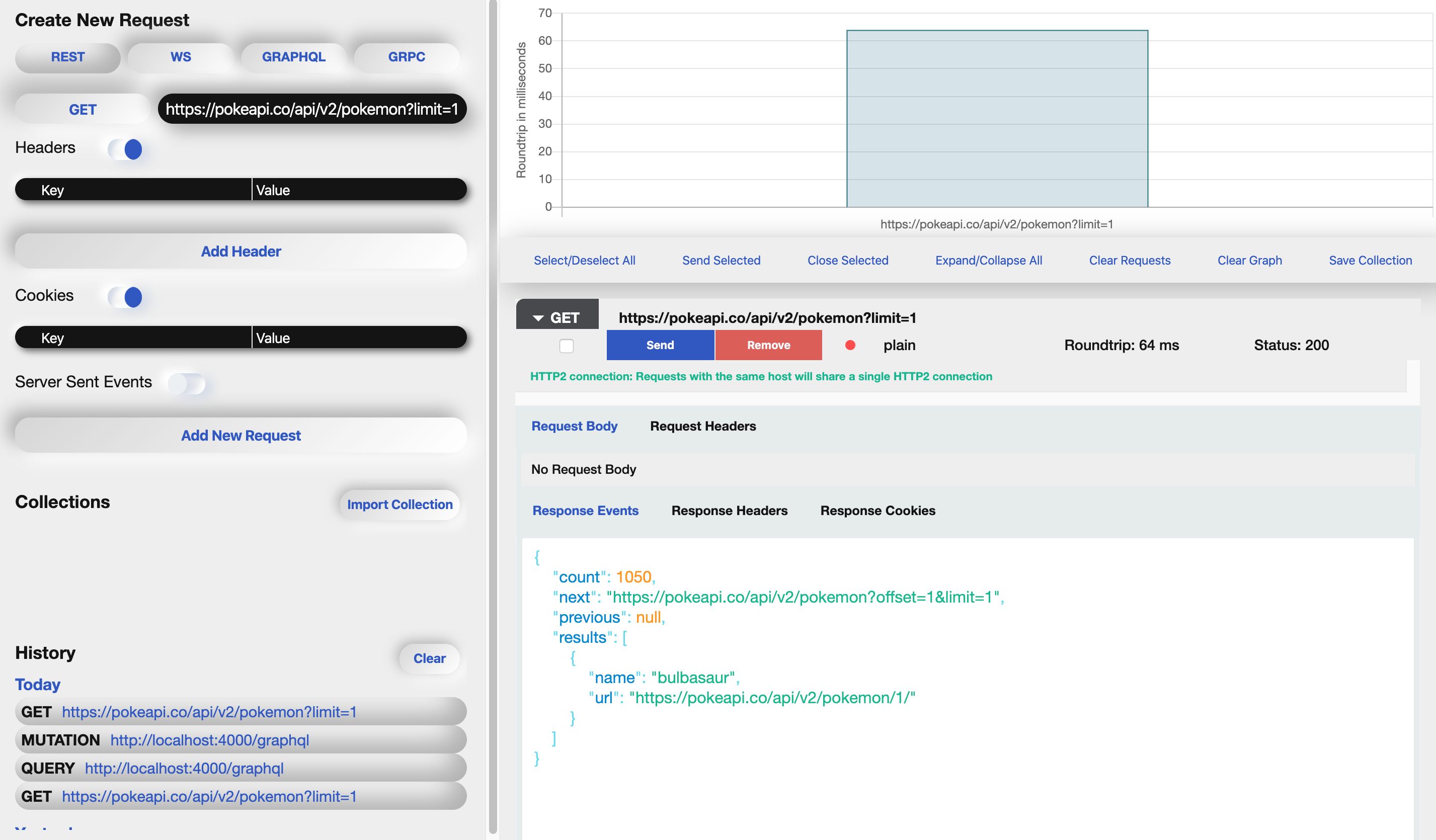 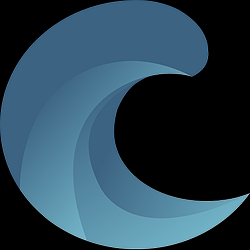