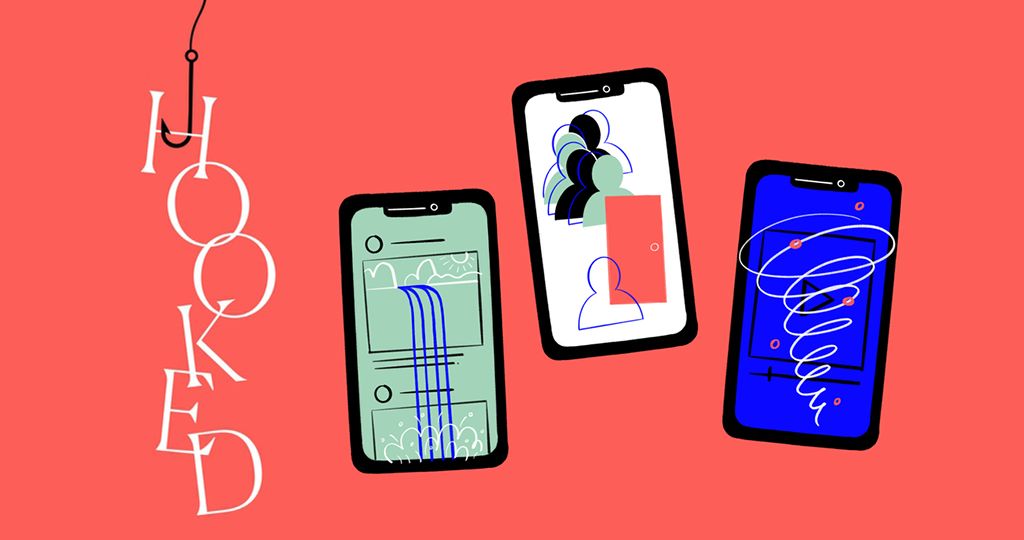 I am a Digital Marketing Strategist, having 3+ years of experience in Internet Marketing.

Nearly forty percent of activity performed over the Smartphone are achieved through daily habits. The UX design which acts as an elementary psychology for this kind of user behavior, also does vastly influence the mobile app developers into making App Profit Machines. For instance, people are becoming highly addicted on browsing the Facebook app and gaining social awareness of other people’s life and occupation.

These instinctive user behaviors are the warehouse of social media habits. Similarly, there are a lot of addictive apps like Instagram, YouTube, Pinterest, etc. that can keep the users always hooked on to their smartphones for deriving happiness. Moreover, the colossal presence of social media applications simply infers to nurturing of the habit formations within mobile users.

In this present day, the impact of media is on the exponential rise with entertainment channels made freely accessible over televisions, phones and computers. Seriously, it has affected our neurological autopilot to function correspondingly while still developing the Fear of Missing Out perspective. This has led us to Google for everything and watch YouTube whenever felt boring while, occasionally sign in to Pinterest for acquiring new ideas.

Essentially, the Nir Eyal’s Hook Model defines the 4 different kinds of social media platforms that typically aids in habit-forming designs. If you are in an IT Consultancy Services company, then developing the app profit machine requires clear understanding of the psychology of habits.

The first initiative on Hooked Model got noticed in the way of a book written by Nir Eyal. It has encouraged many Mobile App Developers to create fantastic products that are absolutely indelible for users to live without it at any given time. The intrinsic qualities of hook model states that every obsessive product that is built should comply to a routine of uninterrupted habit cycles. The components of the habit-forming model are Trigger, Action, Reward and Investment user behaviors. We have deconstructed this infinite loop to clearly understand the human brain’s inflicted responses towards hooked models. 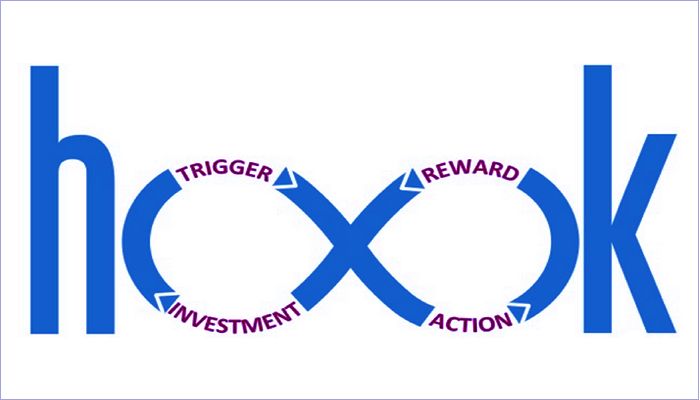 A Trigger is a momentary action that users perform to access any social media applications installed in their smartphones. It can be either an external or internal trigger that would infer to the prolonged habits of users relatively connected to those applications that steered firm addictions. Eventually, understanding the purpose of Trigger which drew the user's interest in your application might become potentially important for your business to develop an app profit machine in the future.

The next step a user decisively makes with the app is called action and most often is referred to be "log in to accomplish a certain task". Usually, this is a compelled action totally dependent on the prior triggered activity.

The Reward activity should make every user action develop credibility on the app and keep them contented, entertained and happy. Especially when it comes to habit-driven Applications, the variable rewards that every user can get is total satisfaction and perfection. For instance, the number of likes accrued on a post or picture certainly may bring in the rush of dopamine among people and induces prolonged happiness. 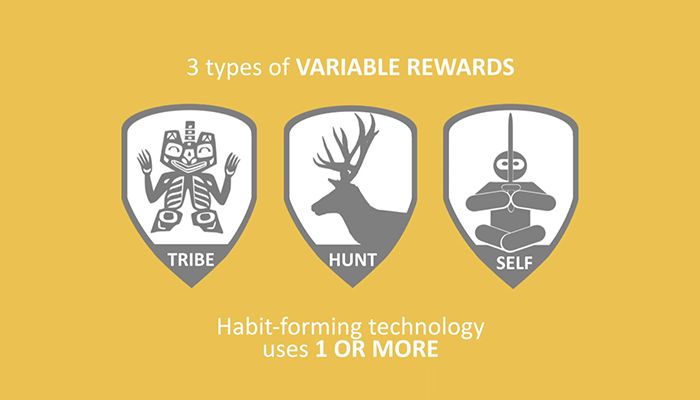 An obsessive investment will help the app habit cycle and enable users to take good advantage of the app. People can now do things like upload pictures, write content, and generate data that might broadly allow them to become emotionally invested in the application. Moreover, it will incite people to return more often to your application at the expense of a more personalized environment that is greatly engaging.

Some of the most popular social media platforms that make use of hooked model principles are Facebook, YouTube, Pinterest and Instagram. These app profit machines have become more or less an integral part of our daily lives.

It is a good practice to incorporate some of the ideas that received praise in the Facebook, Instagram and Pinterest social media apps into your own marketing campaign. Primarily, create your variable reward system based on the user emotional needs that include laughter, knowledge, and conversions that can be absolutely manifestable through the help of a user-friendly campaign.

Ensure that your audience makes extensive personal use of your app by providing them with a robust design that could handle storing, classifying and searching content easily. Adding value to these elements will also give users the edge to handling AI and curated content. More users might become lot encouraged to share personal media and build collections.

Simply by creating the most awesome reward system and attracting people to venture on repeated investments might help you and your business to learn intricately about designing personalized ideas. Thereafter, you can plan ahead to devise the trigger by crafting push notifications, messages, and alerts that would enable your app profit machine to compel user actions.

Hooked Model: the Future of Web

In the beginning of deployment on digital gadgets, the Internet was a powerful game changer. At present, its influence is prevailing everywhere. We have attracted the usage of Internet beyond the search for information to repeated access on frequent terms for almost everything. Now you get the abundant choices with maximum arrival of social media apps that inevitably influences peoples into making forecast decisions based out on habits instead of logic.

Therefore, the hooked model design is amongst the main principles that any business will likely make an investment and reap for huge benefits with app success similar to that of Facebook and Instagram products.

The 6 Best Android Emulators for Windows 10 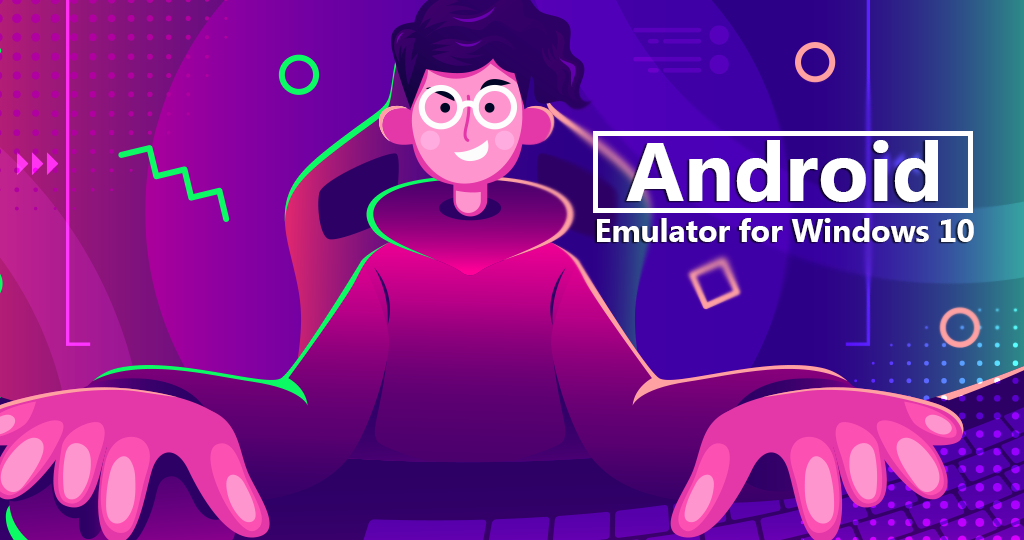 Simple App Development Tips: 7 Reasons Why Your App has Failed 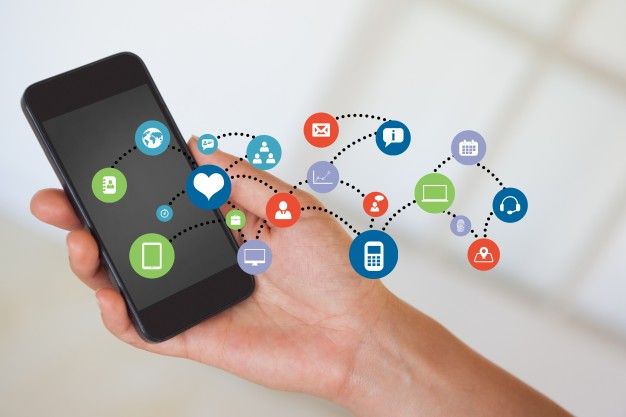