A CSS selector is a set of rules which will allow us to style any HTML element. In CSS there are many different selectors, they will also explain in detail and a descriptive example of each of them.

The universal selector is indicated by an asterisk ( * ). In spite of its simplicity, it is not used, since it is difficult for the same style to be applied to all the elements of a page. But, it is usually combined with other selectors.

This selector takes all the elements of the page whose HTML tag matches the value of the selector. The following example selects all <h1> of the page:

To use this selector, it is only necessary to say the name of an HTML tag (without the characters “

” ) corresponding to the elements to be selected.

The following example applies different styles to the headlines of an HTML page:

If you want to apply the same styles to two different elements, you can chain the selectors. In this case, CSS allows you to group all individual rules into a single rule with many selectors. To do this, all selectors separated by a comma (,) are included and the result is that the following CSS rule is equal to the three previous rules:

In complex style sheets, it is common to group the properties of several elements into a single CSS rule, and then define the specific properties of those elements. The following example first establishes the common properties of section titles (color and typeface) and then sets the font size of each of them:

Select the elements found within other elements. An element is descended from another when it is between the opening and closing labels of the other element.

The selector in the following example selects all < span > elements of the page that are within a < nav > element:

The nav span selector selects txt2. The reason is that, in the descending selector, one element does not have to be a direct descendant of the other. The only condition is that an element must be within another element, regardless of the level of depth it is in.

The rest of the < span > elements of the page that are not within an <nav>  element do not apply the above CSS rule.

Descending selectors allow you to increase the accuracy of the type or label selector. This, using the descending selector it is possible to apply different styles to elements of the same type. The following example extends the previous sample color and black and emphasis throughout the text <a> contained within a < span >:

With the above CSS rules:

If the following sample HTML code is considered:

One of the simplest solutions to apply styles to a single element it is the "class attribute"  on that element to say the CSS rule that should be applied:

Next, a new rule called “title1” is created in the CSS file with all the styles to be applied to the element. So that the browser does not confuse this selector with the other types of selectors, the value of the &quot; class &quot; attribute is set with a period (.) As shown in the following example:

The selector. title 1 is interpreted as "any element of the page whose class attribute is equal to title1" so that only the first title meets that condition.

These types of selectors are called class selectors and are the most used together with the ID selectors that will be seen below. The main feature of this selector is that in the same HTML page several different elements can use the same value in the class attribute.

The syntax of the ID selectors is very like that of the class selectors, except that the pad

In the previous example, the

main-title selector only selects the first

Speed ​​Up Your Development Time With Queries in Ruby on Rails 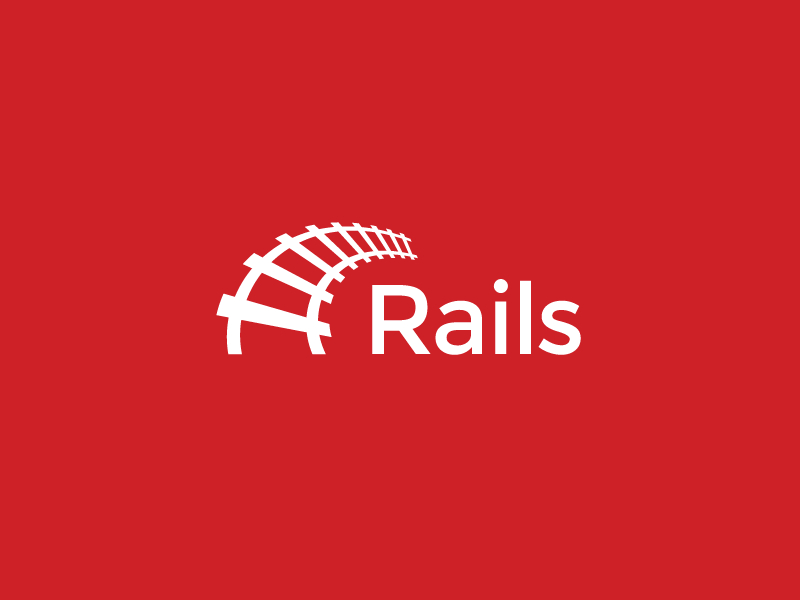