Hint: We're Turning Up the Heat on Bitcoin Stories. Only the best will make the cut.

I) #Bitcoin Spotlight: An Exclusive Corner for The Awesome Bitcoin Stories

If a story on Hacker Noon is tagged with the Bitcoin Spotlight tag (#bitcoin-spotlight), be assured that this is not going to be a story about shitcoins, altcoins, or whatever they're calling it these days.

"Yet, there is as yet a central issue that hangs over each individual in Mexico about putting resources into Bitcoin; "Bitcoin being legitimate in Mexico?" Presently, the nation's enactment forces a few limitations to utilization. Consequently, Mexicans are permitted to make exchanges in Bitcoin"

- Will Bitcoin Be Legal in Mexico by rbitt.co.uk

II) Culling the Shilling and Scamming

"There is no cryptocurrency but one and bitcoin is its name."

As a free to publish platform, Hacker Noon published over 1 Million words in the last one month alone. This makes it a ripe ecosystem for shillers and scammers to blend in with the people genuinely trying to educate Hacker Noon readers and gather feedback.

Only those stories that primarily talk about bitcoin will be able to tag #bitcoin to their stories. Other stories that try to leverage the SEO of the bitcoin tag will have their bitcoin tags removed.

"Despite chain analysis and blockchain forensics technologies that are available to assist the IRS, the likelihood of the agency successfully forcing their hands on compliance to 10,000 early adopters of Bitcoin (vastly composed of Libertarians) is highly unlikely."

III) To Provide a Watering Hole for Bitcoin HODLers and Maximalists

As bitcoiners have come to painfully, sadly, and/or angrily realize, the thought leadership around bitcoin is not found (at least anymore) on crypto-publications. It is relegated to twitter threads, tweet storms, and reddit comments.

Hacker Noon aims to fill that void by inviting existing and upcoming bitcoin thinkers to write on Hacker Noon. We are free to publish, or for that matter, even to re-publish. Add your canonicals as simply as copy-pasting.

"It’s been 10 years since the invention of Bitcoin, and I hope to see the same thing for cryptocurrencies. It makes no sense to me that we still see coins like Ripple in the top 5 coins by market cap when it isn’t even a decentralized cryptocurrency."

IV) But Not Shy Away From Valid Criticisms

Remember "The Blockchain Trilemma"? Yeah. We wont shy away from discussing that, or, begrudgingly, about the BTC price volatility (since BTC is more than an investment vehicle). Constructive criticism is the way ahead for BTC adoption and we're positioning ourselves as the enabling environment that fosters it.

"Surprisingly enough, the Bitcoin network is not growing that fast with more addresses going to zero balance as new addresses being added. However, there is a growing number of active addresses which is a sign of robustness of the network."

V) Or Gauntlets Thrown by the Alts Claiming to be the next Bitcoin or Bitcoin 2.0

Every week we read about an altcoin making the tall claims of having improved upon the Bitcoin architecture, economics, or even the utility. While we welcome free speech, we will filter out the hot air balloons.

"Some people hate Dash and call it a shitcoin. It doesn’t really matter what trolls say, though. I’ve done my homework and I like what I see so far. Contributing to the Dash ecosystem feels like a very positive thing for my life. Working with a group of intelligent, compassionate and committed people is a dream come true for me."

VI) To Encourage Discussion based on Facts instead of Hyperbole

It is easy to say that bitcoin is digital gold but more valuable. Similarly, its easy to get carried away in our fanboy-isms and fangirl-isms to begin painting a picture that, at best, is still a few years away, sadly, if we might add.

There is a difference between Advocatism and Wiccanism. On Bitcoin, we're firmly on the side of greater adoption via advocacy and sound reasoning.

"Right now, around 20% of the total supply of Bitcoin hasn’t been spent in over 5 years, meaning 20% of the supply is currently being held for the long term, or maybe even lost due to forgotten keys and passphrases."

- This is Why Bitcoin is Going Up by Reza Jafery

VII) To Conclude With This

If you have a friend or a relative who's recently heard about bitcoin, we want Hacker Noon to be there for them and enable them to form independent and fact-based opinions, give them the confidence to dip their toes in the water, and above all, build upon their learnings and become the thought-leaders of tomorrow to take the narrative forward.

Until then,
Have a great weekend,
Utsav Jaiswal and Pirate Beachbum from Hacker Noon

"WordPress and Drupal are also trying to redefine themselves as Hea... 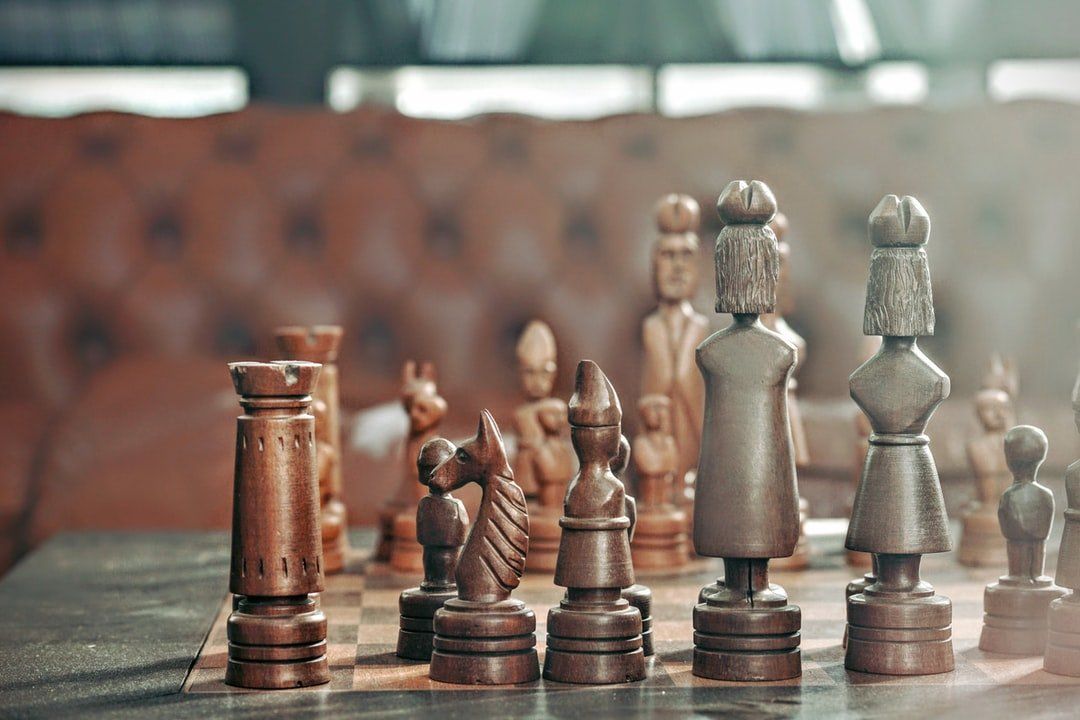