From former US Presidents to Oprah: 7 Outstanding Hiring Philosophies from World-Wide Known Leaders 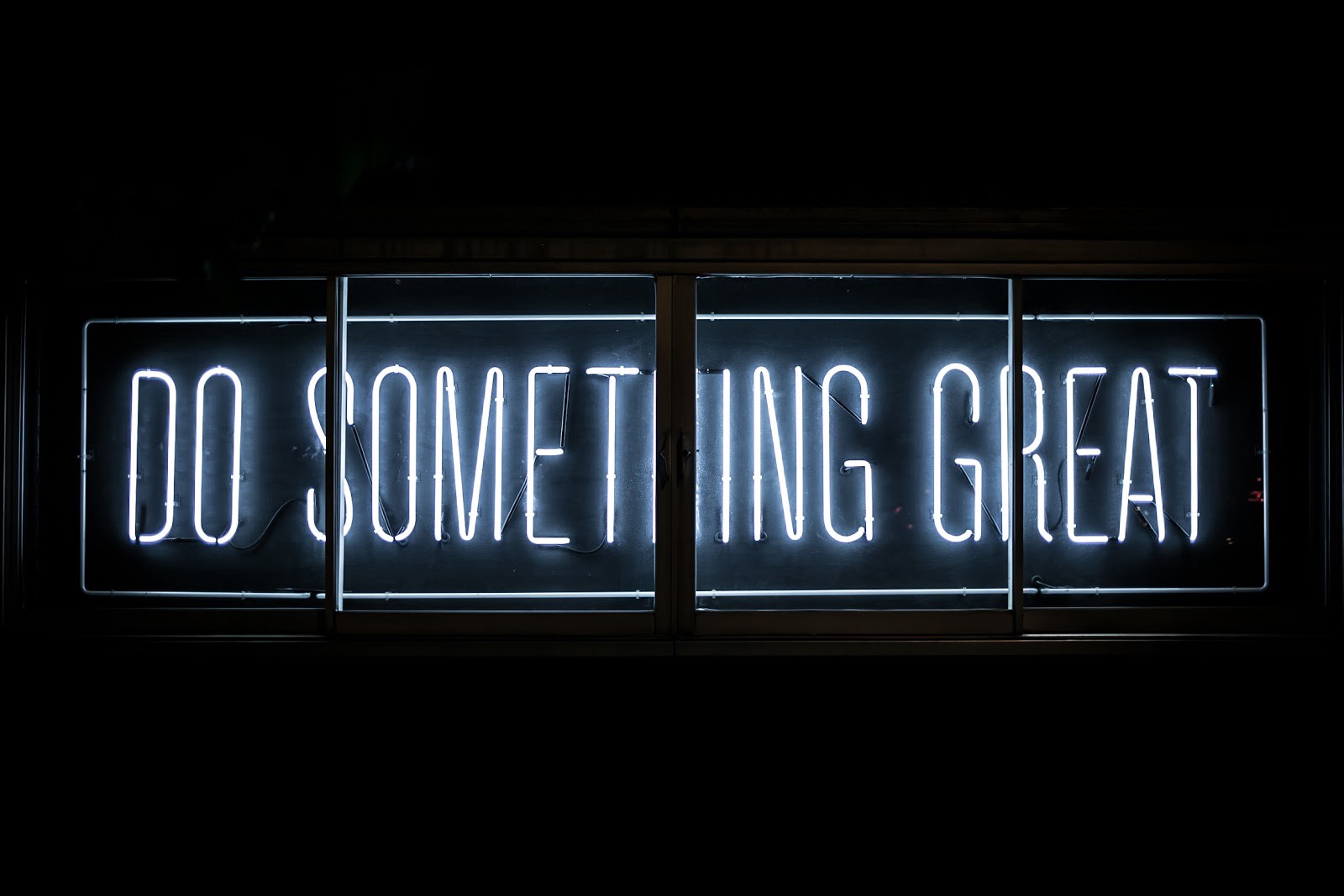 No matter of the industry, a market cap, and the size of a company, it is only as successful as the people working in it. That’s why hiring the right employees is such a crucial process for all business owners, including those who head the biggest and most powerful companies in the world.

If you’ve ever wondered how top executives like Bill Gates, Mark Zuckerberg, and Oprah tackle the task of building a team, here are seven tips and philosophies straight from famous leaders themselves.

“I will only hire someone to work directly for me if I would work for that person.” — Mark Zuckerberg, CEO of Facebook at Mobile World Congress in Barcelona

Zuckerberg’s approach to hiring shows that he’s humble enough to listen to and take advice from his employees, regardless of their rank. As a boss, it’s your job to not only guide your staff, but also identify those who can one day lead alongside you, or even fill your role as you move up. Seeking out employees with a knack for leadership and sound judgment can only help you as your team grows in the future.

Also, earlier this month, Facebook offered its most significant acknowledgment to date that blockchain is real and not just an overfunded science experiment bolstered by the hype around bitcoin, CNBC.

“Lots of people want to ride with you in the limo, but what you want is someone who will take the bus with you when the limo breaks down.” — Oprah Winfrey, chairwoman and CEO of Harpo Productions and the Oprah Winfrey Network, Forbes

While she may not have been speaking specifically about hiring, Winfrey’s quote still holds true for leaders looking to build a strong team. It’s easy to draw the attention of top talent when your company is doing well, but it’s the people who believe in your company’s mission — those who will stick by you and help see the business through the inevitable rough patches — who will make the best employees.

Great leaders often recommend hiring people who are smarter than you and can supplement your weaknesses. Ogilvy, known as the “father of advertising,” expressed this sentiment, advising managers to look for ambitious, talented individuals who can make the company greater than the sum of its parts.

“The best executive is the one who has sense enough to pick good men to do what he wants done, and self-restraint enough to keep from meddling with them while they do it.” — Theodore Roosevelt, 26th president of the United States.

Micromanaging is rarely an effective leadership style. Learning to delegate and let go of the reins sometimes can be difficult, but it’s easier when you hire people whom you can trust to accomplish tasks efficiently and correctly.

“For … every hire I’ve made, I’ve gotten the exact person I wanted. It’s been surprisingly easy to assemble what I think is the best and brightest team.” — Marissa Mayer, CEO of Yahoo, INC.

According to an Inc. article about this quote, Mayer suggested that she’s been able to hire every person she wanted because the company “sells itself.” Although your company may never be as big as Yahoo, it can and should strive to have a culture and mission that truly sell the company to prospective employees — who should, of course, be among the best and brightest in their field.

“You can dream, create, design and build the most wonderful place in the world … but it requires people to make the dream a reality.” — Walt Disney, founder of The Walt Disney Company (source)

Disney built a multibillion-dollar global empire — and he couldn’t have achieved that without a strong, dedicated workforce behind him. Find talented candidates who want to help make your company’s dream a reality and who can work well with your existing team to make it happen.

“If we weren’t still hiring great people and pushing ahead at full speed, it would be easy to fall behind and become a mediocre company.” — Bill Gates, CEO of Microsoft

“[When I’m] dealing with hiring issues and management issues … I always had to get other people to come in and help out who have a deep sensitivity as to how we were going to build up the team,” Gates said during an interview at Hunter College in New York City, Business Insider.

Microsoft didn’t become one of the most successful tech companies in the world by taking it easy. Similarly, if you want your company to keep thriving and growing, you can’t slow down or think that where you are is “good enough.” Keep seeking out talented individuals to join your team, and take it to the next level.

Also, it’s a reminder that work-related anxiety is part of the human experience. And no one is immune to it — not even Bill Gates. The hiring of new employees can be a long ride for everyone participated in this process: from candidates to executives.

Thanks to the new era of technologies we can stop waiting for 2–3 months to evaluate candidates and make it possible to hire people by their proven data and valuable recommendations.

For instance, Aworker is the platform that helps to prevent frauds in the recruitment and help people find the most suitable company and job position based on their professional skills and achievements. Decentralization provides the best opportunities for creating a new professional ecosystem. It makes it easier to pay people for their actions in Aworker platform: with the power of smart contracts payments for acquaintance’s recommendation or coming to the job interview by yourself are automatic. Also, all information is securely stored, and all the actions are transparent which exclude the chances of getting trapped with expensive yet unnecessary obligations. 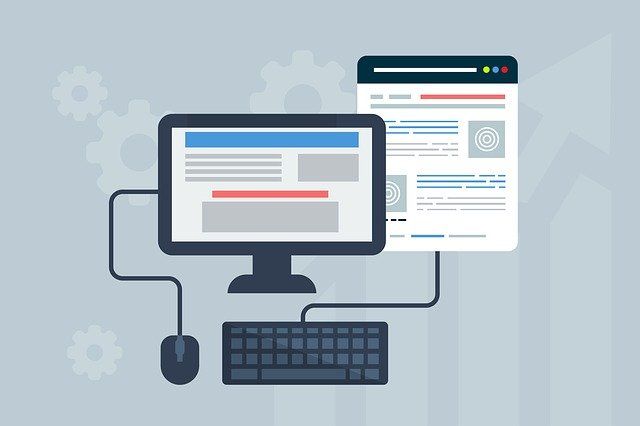 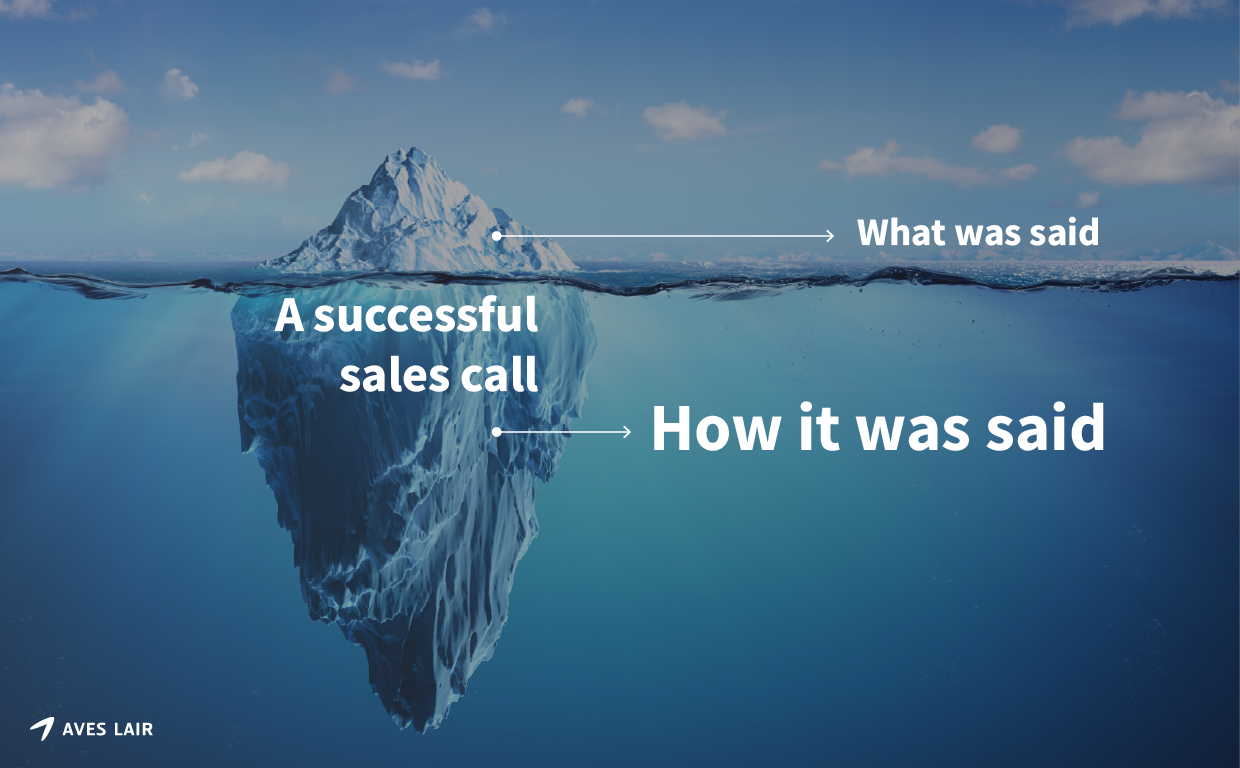