Fall in Love With "The Beginner's Mentality" 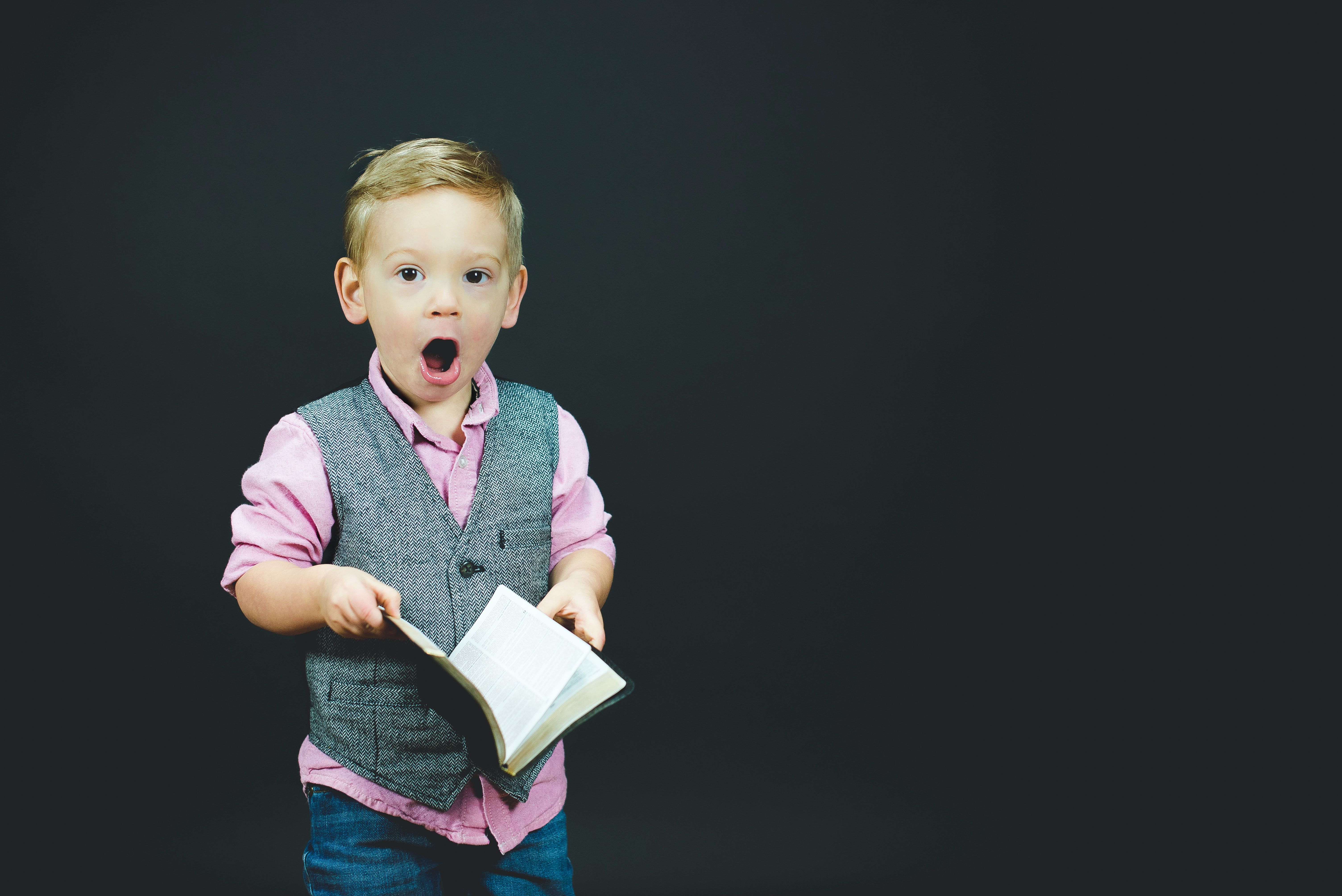 There’s a Russian proverb that says, "construction is never finished, only stopped". It’s something equally true of building projects and individuals. When building something new, those who give you a “rough estimate” of the timeline often have as much of a chance to guess something accurate as they would winning a random lottery - chances are slim. Likewise, some individuals develop a fixed view of the world and, even in the face of overwhelming evidence, do not contemplate constructing an alternative viewpoint.

In The Biggest Bluff, Maria Konnikova aptly demonstrates this with a stock market experiment. Even when the circumstances suggest that different investments would create much better outcomes, people double down on strategies that have worked in the past. Preferring the illusion that you have knowledge of a situation to the reality of chance is something very human. As Jonathan Haidt puts it, your conscious brain thinks it’s the oval office when in reality it’s the press office. This is why the beginner mentality is necessary.

By assuming you have much to learn, it prevents you from seeing what you wish to see instead of reality.

It’s time to take pride in being a beginner and seeking a plurality of viewpoints. While hard to admit you don’t know something, it’s generally better to take the opportunity to learn something new. This is unless of course you’re writing a political manifesto or looking at the poetry section of your GCSE English exam. These situations aside, bluster without the willingness to learn ultimately gets found out.

Some of those who’ve challenged conventional wisdom about narrow fields of experts and expertise clearly show the value of the beginner mentality:

Consciously or subconsciously, we favour those similar to us. Even darling of the internet, Ryan Gosling, chose a rescue dog that looked just like him. This is why Ori Brafman advocates hiring managers go for “unusual suspects” who we wouldn’t naturally choose when looking to improve the quality of our ideas.

Similarly, the question of “is this person a good fit” can often say more about the person asking it than the subject of the question. If you’re looking to reinforce your perspective, rather than learn something new — you’ve got a problem. Francesca Gino lays out the implications of this in her work getting groups to problem solve as an MBA professor:

'Adding an outsider (when working on a project) actually doubled a group’s chance of solving the mystery correctly, from 29 to 60 percent. Working in a diverse group was uncomfortable, but the outcomes were better."

This is why I firmly believe that when looking to grow personally and professionally you should seek different opinions rather than approach the usual suspects. By opening yourself up to an outsider’s perspective and people outside your traditional field better ways of thinking often emerge.

Different perspectives arise from having different interests, not to mention the willingness to try new things. In Range, David Epstein shows clearly that Nobel Prize Winners are much more likely than the general population to have multiple interests, including languages and amateur dramatics. This flies in the face of conventional wisdom that a Jack of all trades is a master of none. Willingness to try multiple disciplines, even when mastery is not an option, seems the key to success.

There is no more powerful demonstration of this than the two hours it took for Daina Tamina to solve a problem that had eluded mathematicians for over a century. Thanks to her love of crochet, she was able to demonstrate a 3D proof of the hyperbolic plane, which mathematicians had failed to construct despite knowing in principle for over a hundred years. Without her varied interests and integration of different disciplines, the question of whether the hyperbolic plane can physically exist would still be unanswered.

3. Know when to quit

Growing up calling someone a quitter was the ultimate insult, but should it be? If persistence were the key to mastery, far more parents would be unbothered by school and let their children play football all day. When you’re open to trying and discarding a wider variety of activities, whether that’s ballet or backgammon, logic implies you’re much more likely to be able to find your talents and interests.

Schools, universities, and wider societies tell us to follow a formula - persist and success is all but guaranteed. Seth Godin’s, the legendary marketeer’s, reply to this is “Winners quit all the time. They just quit the right stuff at the right time". Quitting has been unfairly maligned and is often the key to success. At worst, quitting has meant many hours of your life have not been spent playing the recorder badly.

Equally important to quitting is the ability to change course. Instagram used to be a location-sharing app for whiskey lovers called Burbn, Taco Bell was a hot dog stand, Nintendo manufactured playing cards, Nokia sold the early communication device paper, and all of them changed their core product on multiple occasions. If anything, though these companies have completely different products and teams, they show one thing — stay relevant or become insolvent.

If companies can no longer specialize in one product, neither can an individual have a single area of expertise. Nothing illustrates this more powerfully than the felling of the corporate giant, Polaroid. Polaroid’s most profitable product was camera film for a long time and this created a limited corporate vision.

Even though digital camera technology was developed in-house, it was overlooked leading the company to go bankrupt. The founder of Polaroid, Edwin Land, attributed his personal dismissal and the fall of the company to hubris. It’s a stark warning when even a man with 500 patents can close himself off to innovation.

To conclude, accept the status quo at your peril. As Albert Einstein said, doing the same thing over and over again and expecting a different outcome is a sign of insanity. The world is changing rapidly and everyone will have to look at things from a different perspective. When people say they’re onto a sure bet, the saying “Man plans and God laughs” comes to mind. On a final note, to the teachers who said you’d never have a calculator in your pocket all the time — how’s that working out?

Related Stories
Subject Matter
Book a Demo. Ship Fast. Rest Easy. LaunchDarkly. by @LaunchDarkly
#promoted
Hacking Time — Is There a Way to Gain More for What You Want? by @alizakr
#time
Wix Velo Introduction: Basic Tips for Beginners by @divyanshi
#velo
Top Free And Paid VPN Services In 2021 by @dmitry.leijko
#vpn
Publishing A Three.js Project On GitHub Pages by @knightcube
#three.js
How To Choose The Right Color For Your Brand by @huashu
#fonts
Leading With Vulnerability Will Make You A Better Leader by @vinitabansal
#leadership