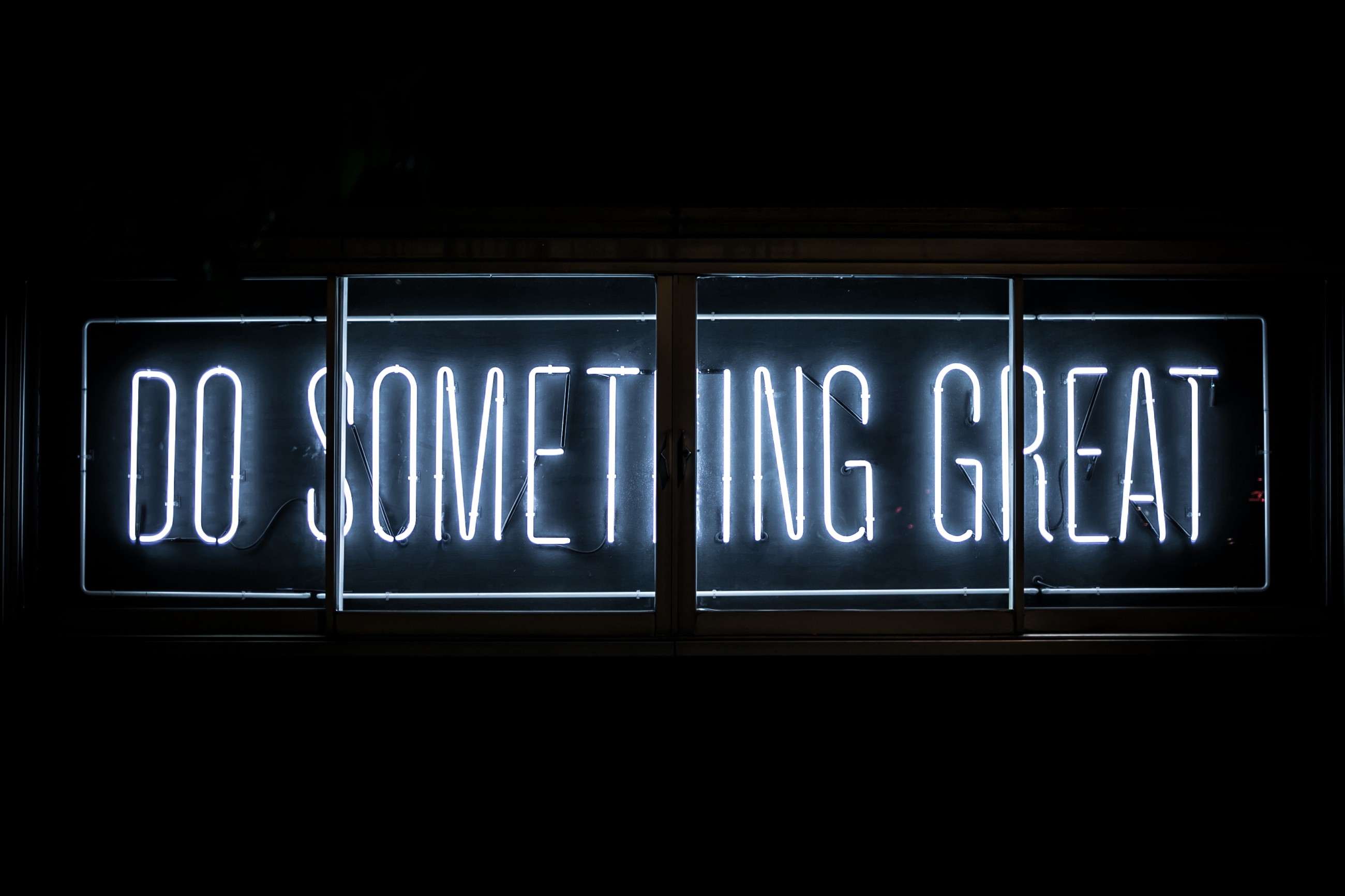 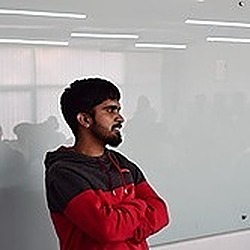 Have an idea that you haven’t been able to kick-off? Early stage founder thinking of the big league before you start? Here’s some inspiration from highly funded start-ups on how they validated their initial idea.

In no particular order, here we go:

Y Combinator-backed, DoorDash is one of several technology companies that uses logistics services to offer food delivery from restaurants on-demand. Here’s a small excerpt from the founder, Stanley Tang on how to get started and doing things initially that don’t scale at all.

Zero to one, real quick. Here’s how:

Landing page in an afternoon and they were doing restaurant pick-ups and deliveries by the night (all by themselves and while in college!). Yes, within the day.

Key takeaways: Consider this as an experiment, just get it out there and validate! Your aim, in the beginning, is to get feedback and make sure it’s not a personal bias that you’re solving for! The best part of doing this is you will also get a chance to talk to your users and get real-time feedback! This might not work for everyone but for the other 90% of the ideas that you’re sitting on waiting to build a “finished & shiny” product before you launch, well..

If you’re solving a real problem, you don’t need any algorithms or perfect web pages. A clean landing page, hacking together stuff to make things work is ALL you need.

Here’s my favorite slide from the video:

Again YC backed, Teespring is a platform for custom merchandise, where you can design your own clothes and set shop, the team takes care of everything else and keeps a percentage of the sales. Walker Williams, Founder of Teespring, covers interesting techniques that worked for them on acquiring their initial users while doing things that were not scalable at all.

Doing things that don’t scale are essentially things that won’t last you long, won’t end up with you till your millionth user — it’ll break for sure, but you’ll get your desired outcome, spending much lesser time and money.

Key takeaways: There’s no silver bullet for user acquisition. You aren’t going to get to hundreds and thousands of users overnight. 1 in a million products go viral and their story is different. But it doesn’t mean that the rest don’t survive, some of them do. And one thing common among those is the fact that they build one user at a time. It’s going to be tough initially, there aren’t going to be any success stories to sell, but as a founder, it’s your responsibility to bring those users yourself even if that takes YOU getting on the phone with the customer.

When you get started, the incline is the steepest and hopefully, eventually, you get to a point. It might take time and you won’t see the ROI on your time, but focus on growth. Give your initial users the best experience possible, delight them with an experience that they will remember so that they become champions and advocate for your product. Walker still services up-to 20 CS tickets a day, and reads through all of his twitter feed and his communities — it’s important to know what your customers are talking about, the good the bad and even the ugly so you can fix it.

Reach out proactively to current and churned users, this will help you find the pain points and solve them for the current ones.

“Problems are inevitable, do whatever it takes to make it right”

All it takes is one detractor is shoot down tons of momentum. Just bite the bullet and do everything you can to make it right.

Rule of Thumb: Worry only about the next order of magnitude.

When you’re at 10, think about 100; when you get there worry about the next 900. Do not jump or optimize directly for two-three levels above that. They say necessity is the mother of invention — you will figure it out, I promise you.

Following Ryan Hoover on Twitter, I’ve learnt the importance of moving from idea to a live, working MVP real quick and the value of shipping fast and getting customer feedback.

The next one is another example from one of my (our!) favorite startups — ProductHunt — a website that allows users to share their favorite products and discover new ones across the globe.

Exploring around, I found this on Hoover’s blog-post dated early 2014, sharing his update on raising $6.1M Series A funding and the journey that it’s been.

“Product Hunt began as an email list. I threw it together one early morning, invited some friends to contribute, and shared it online.”

Bit by bit, from friends and network, they started building and shipping the MVP rather than putting hours together and pondering on the idea. The email list started getting great user feedback and building the “real” PH only happened months later with Nathan Bashaw!

In another article that Ryan posted about doing things that don’t scale and how they got to 2000 users in the process. In this case, he shares how important a successful beta can be and how manual, slow growth is a far richer driver to long-lasting company than the hockey-stick curve. He also shares how important email can be as a tool (and while there is tons of automation today, a well-written email in the right context can help to a large extent in the early days! Growth Hackers, take note!)

Key takeaways: The final product is going to look, feel 100% better than the first one you launch. (in most cases will solve for different things as well). Hence, start early, ship fast, gather feedback and do that right over. Also while building out your MVP, it’s important to start building out the distribution in parallel: A Twitter following, an email list, anything that’d help get the word out :)

Airbnb, an online marketplace to arrange or offer lodging, primarily homestays, or tourism experiences, probably has the most talked about articles, podcasts and videos in the how-they-did-things-that-didn’t-scale but got them to where they are today (the most famous conversation Chesky had with Graham plus the other anecdotes out there that they’ve shared openly about)

Taking one out of the book “Hacking Growth” by Sean Ellis:

“While growing the company, to their surprise, Brian and Joe discovered that New York City although being touristy, was underachieving. Reviewing their listings, co-founder Joe Gebbia recalls that “the photos were really bad. People were using camera phones and taking Craigslist-quality pictures. Surprise! No one was booking because you couldn’t see what you were paying for.” Enter Paul Grahan of YC, one of their earliest investors, who recommended that the two experiments with a hack to improve bookings that were low tech and high effort — but it was fast to execute on and wound up incredibly effective.

Chesky and Gebbia rented a $500 camera and went door to door, taking professional pictures of as many listings in the city as possible. Then they compared the number of bookings for the listings with the improved photos versus the rest of the New York listings and found that the new photos led to between two and three times more bookings, instantly doubling the revenue they were seeing from New York.

With their hypothesis proven, they extended this to Paris, London, Vancouver, Miami — all of them showing similar results. So, Airbnb decided to create a photography program that allowed hosts to schedule a professional photographer to come and photograph their listing. Launching in the summer of 2010 with 20 photographers, it grew to more than 2000 freelance photographers, taking photos of 13,000 listings on 6 continents by 2012.”

Key takeaways: All the other methods would’ve probably helped in scaling, but Brian Chesky and Joe Gebbia stuck to things that things that didn’t scale at all, but helped them in understanding the real problems that users were going through. It’s easy to lose your North Star Metric in pursuit of the vanity or irrelevant growth ones, but it’s important that you stick to the basics and focus on where you want to be.

Couple of folks are working to make this way more easier for the rest of us, sharing some of them I absolutely love following on Twitter and what they’ve been upto!

Have an idea? Just want to validate it real quick without any coding? Here’s where you can start > Credits to Ben Tossell :)

You should also check out his MakerPad (earlier was doing something cool at NewCo) for some awesome Carrd tutorials or how you can build x in the easiest way possible!

And if you haven’t already come across Startup Stash — do check it out once, awesome set of resources across different verticals! Maker Bram Kanstein is now taking that forward with NoCodeMVP to help you guys do everything way, way more easily!🚀🚀🚀

Last but definitely not the least, sharing another wonderful initiative that Pat Walls has come up with — #24StartUps — a journey that enables you to move forward and build it out in a short span in case you needed that external motivation!

And as always, if I can help you with anything on your journey or if you just want to bounce off some ideas, feel free to connect or drop me a message — happy to help :) 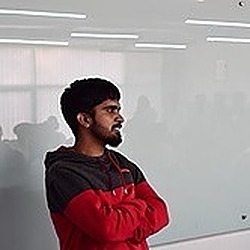 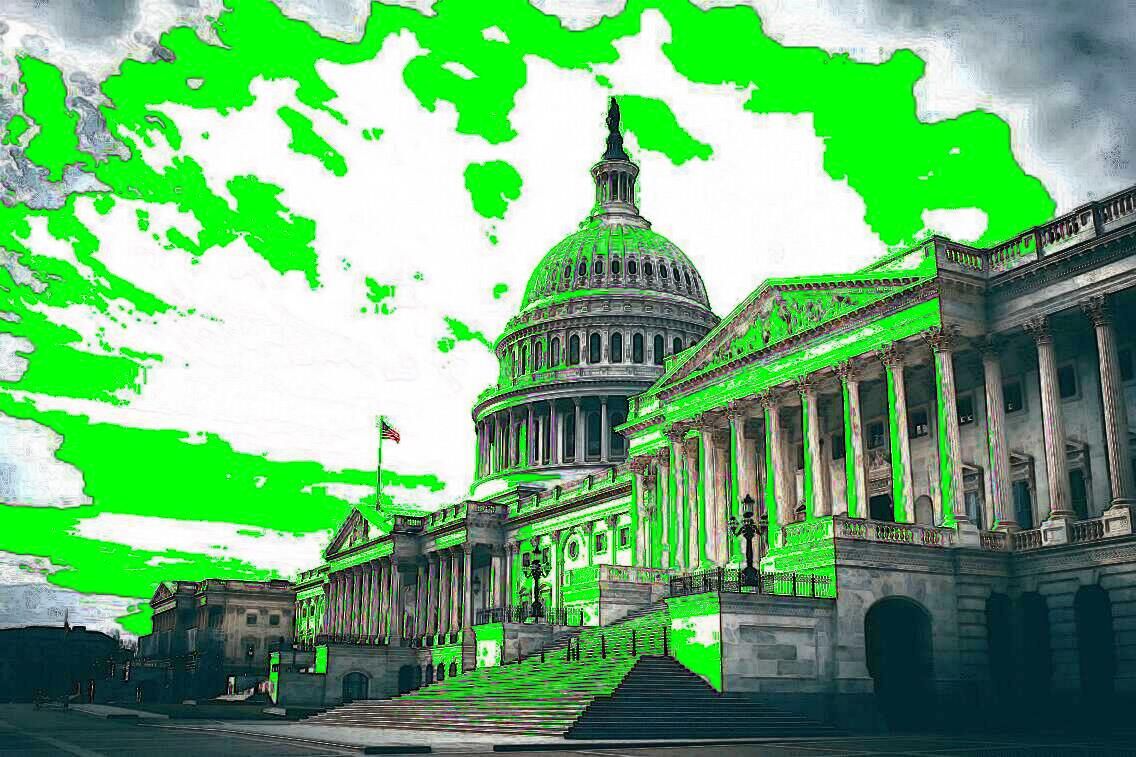 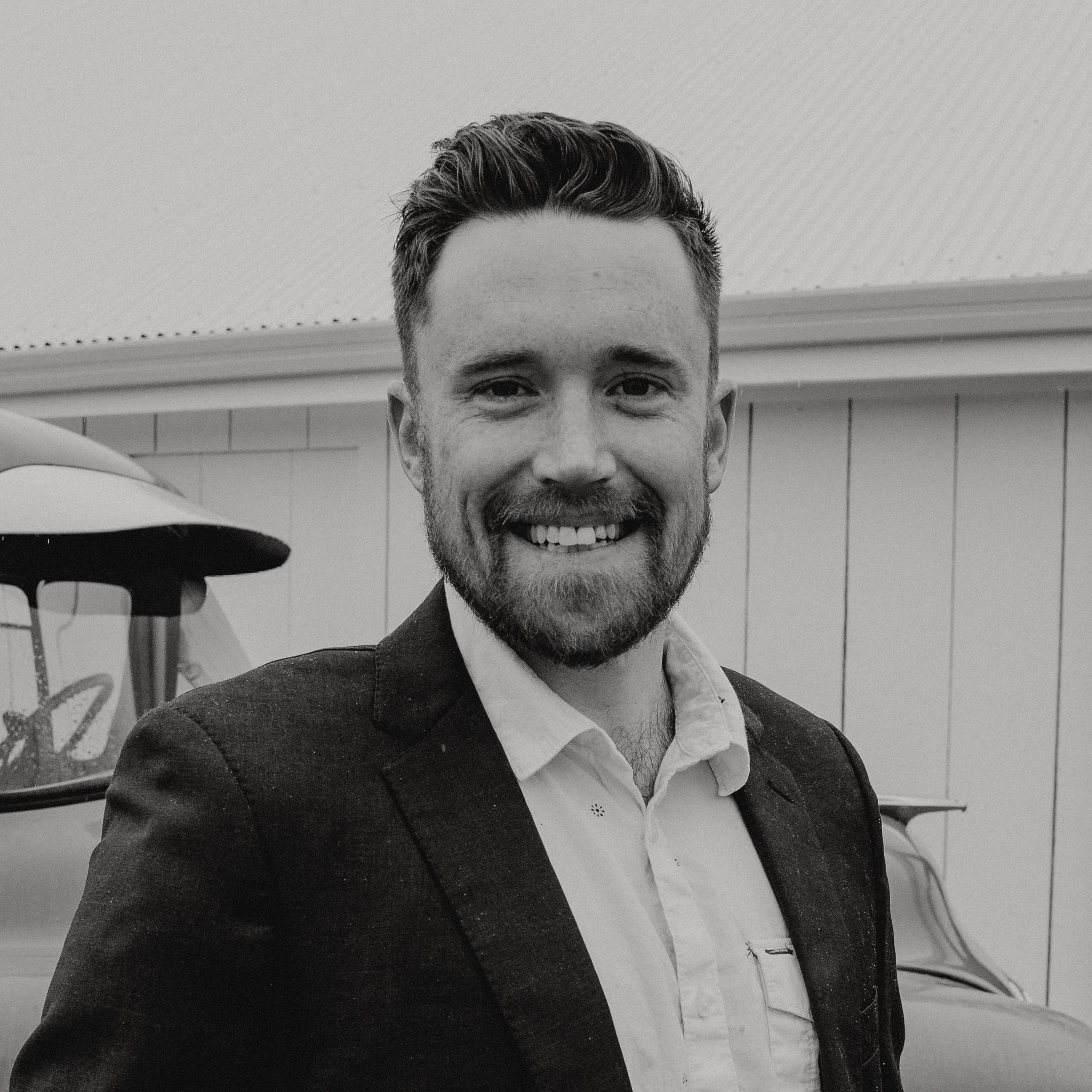 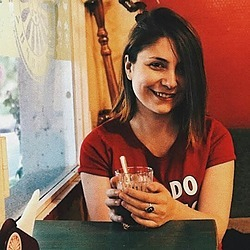