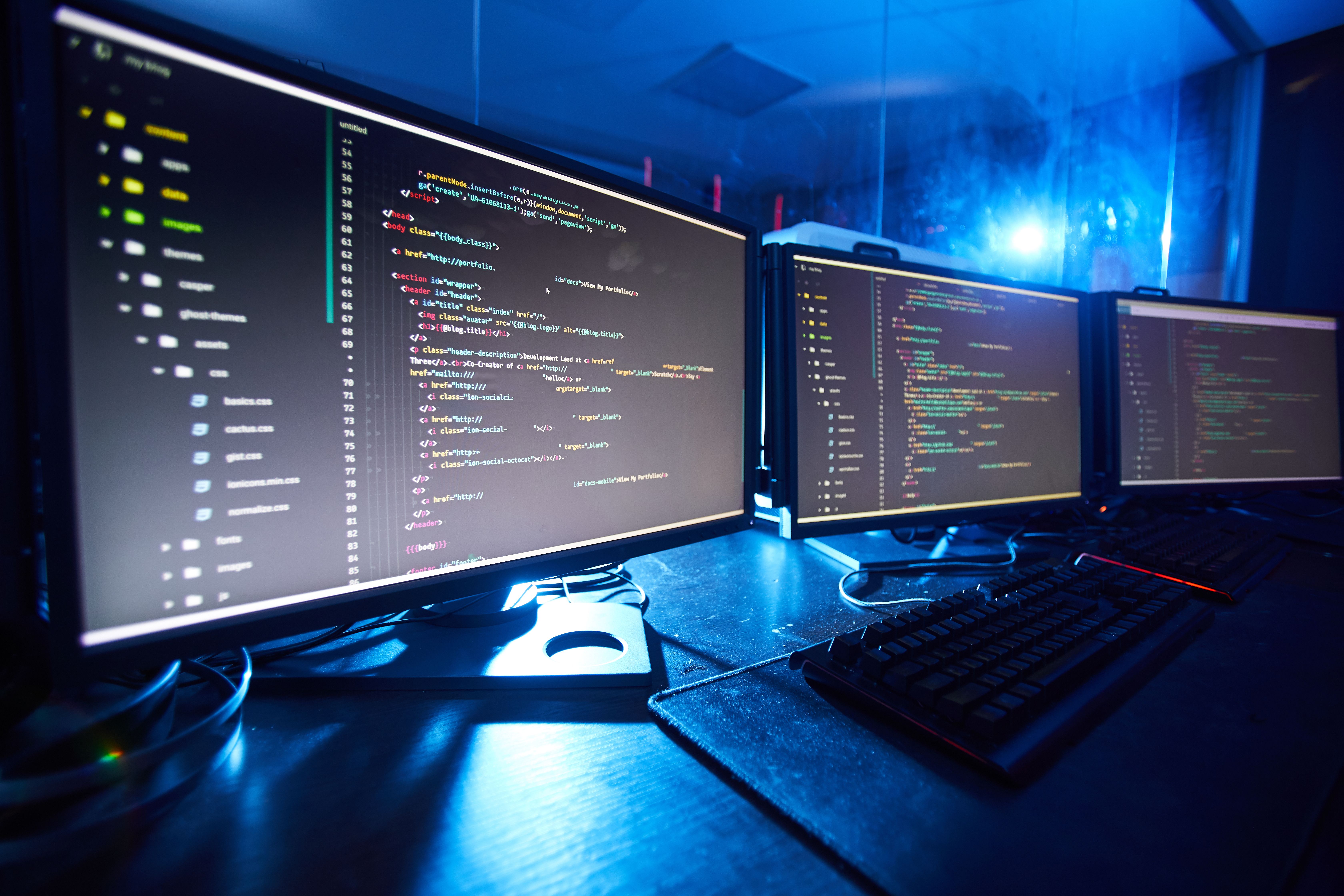 Social media is a valuable tool to express your identity. Even more so in times where social distance is the supposed new normal. But who decides the exact type of content you consume when scrolling through the news feeds of Facebook, Twitter, Reddit, or TikTok?

Most of the social media platforms with the highest adoption were created before Bitcoin and blockchain saw the day of light. Since then, blockchain and cryptocurrencies have evolved tremendously, offering a treasure without limit. Just as in government and enterprise IT systems, social media platforms also are slow to adopt new technology. When it comes to copying each other's features - of which Stories are a prime example - social media platforms have no issues to adapt. YouTube, Twitter, and even LinkedIn have stories now.

We can debate endlessly about why they are so slow to adopt blockchain technology and cryptocurrency. Every platform has its own problems and reasons, varying from shareholder pressure to regulatory hurdles. Or priorities even, as seen with Facebook. They would rather challenge every senate in the world to push for Diem (formerly Libra) as a global payment system and stable coin than create and share tokenized micropayments-based revenue with their billion-plus users. Most platforms are driven by financial gains for themselves and their shareholders. Hence, why they use artificial intelligence to pretend to predict what you want to see -- and what some lines of written code think you shouldn’t see.

Dangers and Drawbacks of AI

The dangers and drawbacks of artificial intelligence embedded in our daily lives through social media are known - and we have been warned about them - for many years. We experienced it during the US elections in 2020, but the problem is much deeper than that. The United Nations and Her Majesty Queen Maxima of the Netherlands - in her capacity as the United Nations Secretary-General’s Special Advocate for Inclusive Finance for Development (UNSGSA) - has been warning for years on the dangers for socioeconomic exclusion, inequality, dominating super platforms, threatening competition, and discrimination.

Other major issues are fake news (including deepfakes), privacy violations, and even weapons automatization. Artificial intelligence is one of the most powerful technologies invented and affects industries in the medical field, finance, banking, but also the almost 3 billion people using social media platforms. It is fair to say that social media platforms are not being careful enough with AI, as millions of people are impacted daily by censorship alone. Mostly because AI is designed to not be careful about censoring people, but to be careful about allowing potentially or supposedly ‘harmful’ content to be shown in order to avoid regulatory issues and risk of litigation.

Why do governments, big tech, and social media giants trust a select group of paid admins, policies that nobody has read, or AI over the consensus of their users?

Den.social uses an organic prediction market to allow people to naturally evaluate content for quality and appropriateness within their own community. Content evaluation is one of the four crucial roles in Den.

Content evaluators are Denizens that help assess the quality of content and also help enforce community standards. This role predicts whether a piece of content will trend up or down. This happens anytime anyone votes with NRG (internal point system) on a post or reply, whether they know it or not. The system basically allows any user to bet their scarce NRG on whether they think a piece of content is valuable to that community or not, and in so doing, compete for a pool of Matter ($MTR) every day.

The reward is based on how much NRG is staked, and how early the vote is made. The consensus within the community decides the scoring in the prediction market and simultaneously determines the actual consensus of the evaluation, and how much the content creator is awarded. This role is necessary in order to fairly determine which content is appropriate and good as defined within a community.

Den.social is a blockchain based social media platform built on Dragonchain’s hybrid blockchain platform, with diverse communities and free of traditional advertisements. The platform enables a self governing and prediction based marketplace of content creators, engagers, evaluators, and consumers without exclusion by algorithms. It has powerful anti censorship capabilities, blockchain based proof reports, and modern tokenized internal economies allowing for a more equal and fair distribution of value. Proof Reports of every action (Posts, votes, comments, edits, etc) are decentralized to Bitcoin, Ethereum Classic, and Ethereum.

Related Stories
Subject Matter
Win $1000 by building a web app on Velo by Wix by @Wix
#promoted
Hacker Noon's Lair on DEN.social is now LIVE!! by @den
#nft
Things You Need To Learn Before You Start Writing Code by @ershadul
#algorithms
A Champion's Guide on Functional Programming by @logicraystech
#python-tutorials-free
Meet Magister Ludi: The Process By Which Validators Are Chosen on the Free TON Blockchain by @freetonhouse
#blockchain
AI Will Drive The Market By 2030 by @annavoloshina
#artificial-intelligence
How to Incorporate an Influencer Program Into Your Marketing Strategy by @shane_barker
#influencer-marketing