Can you Hire a Hacker on the Dark Web? 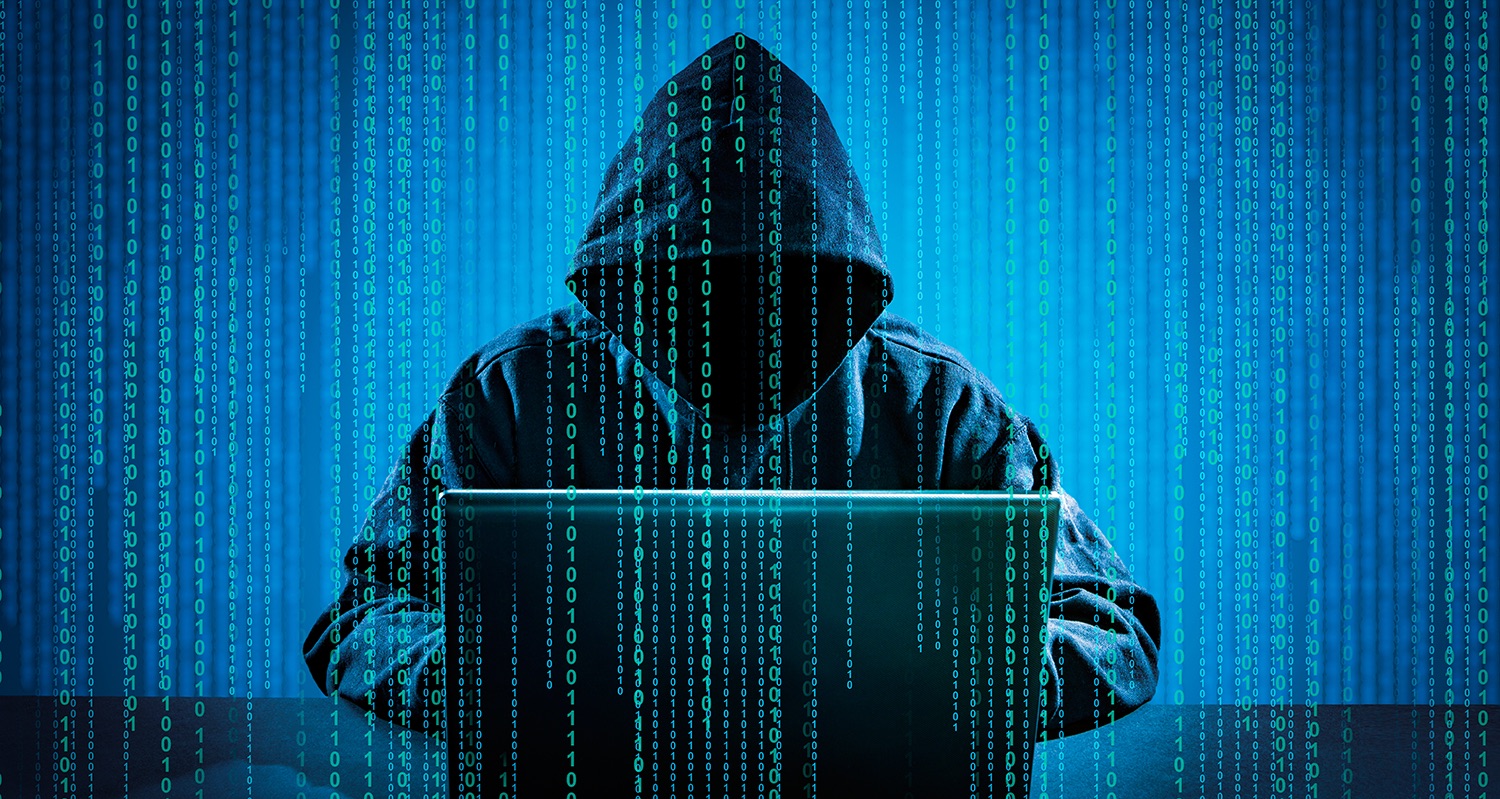 If you are here, you have probably heard about how to hire a hacker on the dark or deep web. Using regular web browsers, we can only have access to four percent of the net. The other 96% must be accessed through a unique browser, Tor.

The media often talks about the dark web. Most of the time, people relate it to criminal activities. Still, according to research conducted by Dr. Gareth Owen in 2014, only a considerable percentage of the dark web is focused on illegal activities.

Within this statistic, hacking services are included, and according to the same study, hacking represents 4.25 percent of the services found on the dark web.

With this information, it's precise to say you can hire a hacker on the dark web; however, this is the most straightforward answer to that question. The detailed version of the answer is a bit complicated, but we'll scrutinize it through this article to figure out how hacking services work on the dark web and the internet in general.

What is the dark web?

Before we continue, it is necessary to define what the dark web is. People often name it as “deep web,” but that concept is erroneous. The deep web is the part of the Internet search engines cannot include on their indexes.

The dark web is a small part of the deep web, which means both concepts are different, but they are still directly related.

The dark web exists thanks to overlay networks known as “darknets.” The
use of special software, settings, or authorization is necessary to access the
dark web content. One of the most popular software for this purpose is Tor.

The primary function of software used to navigate the dark web is to keep the user anonymous by encrypting the connections, hiding information that may compromise your privacy, such as your IP address. Platforms like Tor still let the websites know you are accessing them using that particular application.

At first, hacking was a hobby of many teenagers and college students. For instance, one of the first computer viruses was developed due to mere curiosity, and a Cornwell University graduate was responsible for its creation.

Like the previous example, we could mention several other ones that parted from acquiring knowledge. However, throughout the years, everything started to digitalize, including banks, for instance. Therefore, hacking became a criminal activity slowly. Since then, it has been used for different purposes, such as stealing money or accessing classified information to make it public later, like the attack directed towards Sony Pictures.

In the modern-day, regular people can hire a hacker’s services for a fixed price, which varies depending on the entrusted task.

Who are the "hackers," and what motivates them?

Due to the previous facts, the term "hacker" has a bad connotation, but the truth is that not all the hackers out there are criminals. Norton states that anyone with knowledge about computer software and hardware related to bypassing security measures can be categorized as hackers.

The same website differentiates between three types of hackers, depending on whether they engage in criminal activities or not, and the reason behind their actions.

Hackers and the Darknet

Illicit activities are common in the darknet. They can be found easily, but scammers proliferate quickly in such a free market. However, it is still possible to find legitimate vendors if you know how to look for them.
Marketplaces, where all types of goods and services are sold, exist. One of the most popular ones is the Silk Road, which focused on illegal drug
transactions and other criminal activities, such as money laundering.

Like Silk Road, multiple marketplaces exist within the darknet. Some of them are dedicated to hacking services. People can request different services that vary from accessing a particular person's social media account to a DDoS (Distributed Denial-of-Service) attack on a website.

It’s precise to assume that most hackers found on the darknet are Black Hat Hackers because they are looking for financial gain rather than helping the webmasters to improve their systems’ security.

It is risky to hire a hacker on the Dark Web.

If you want to hire a hacker, you should know that your precaution is the only protection you have against a scam. A hacker won't advertise their services as an average person would; they will mostly have a website and professional team to direct your need.

Also, please note these services are not cheap. If finding a reliable hacker to perform a particular task is hard, so is paying for it. Due to its encryption nature, Bitcoin is the preferred and most used currency around the dark web. As of May of 2020, Bitcoin use on the multiple Darknet marketplaces raised to 65%.

It’s Possible to Hire a Hacker on the Regular Web

Websites like “Hack Wizards” let you "hire professional hackers" so that they complete specific tasks for you. This site’s terms and conditions clearly state that their services are ethical, and the website should only be used for those purposes.

However, many requests include cracking passwords and social media, for example. Some people even ask to have particular blog posts and articles to be taken down due to defamatory reasons.

Hacking is not necessarily a bad thing. Facebook awards white hat hackers who find vulnerabilities in the website's security system. This program is known as "Bug Bounty,” and they offer prizes in cash.

Hacking can be seen as an ethical or unethical activity, depending on what side of the coin you choose to focus your attention.

Although the term has gained an overall bad reputation, not all the time, these actions are performed with malicious intentions. Facebook’s Bug Bounty program is an excellent example of how hacking can improve our computer systems' security.

Related Stories
Subject Matter
Secure Sessions in JavaScript: Forking Express-Session to Improve Security by @0x0ece
#cybersecurity
Node.js Vs Flask: Which One Has A Better Performance by @radleylewis
#nodejs
Markdown Support is Nigh by @RichardJohnn
#markdown
Legalization of Cryptocurrency will Kickstart Economic Development in Latin America by @hughharsono
#defi
Top 7 European IoT Platforms to Consider in 2021 by @akenza
#iot-platforms