#BreakTheCode To Win Prizes On Black Friday 2020, Instead Of Lining Up To Buy Them

2020 isn’t the year everyone thought it would be. The year that was promised to bring forth the ‘best decade ever’, has in fact propagated global lock-downs and bad news.

It hasn’t been fun, which is why everyone is looking forward to 2021. There’s almost an impregnable belief that has developed among all of us: the remaining months of 2020 aren’t going to get any better.

At .Tech Domains, we wanted to do something that’s an exception to this rule. Normally, we’d roll out crazy Black Friday discounts and call it a day. But this year, we had a near-ubiquitous epiphany. We wanted some change.

So, we decided to Break The Code for Black Friday 2020.

How Do We #BreakTheCode For Black Friday?

Head on over to breakthecode.tech to sign up and geek out over six distinct game rooms which promise some mind-blowing prizes too!

Each game room has puzzles, ciphers, tests of logic, trivia; peppered with a little bit of scavenger hunt too.

Once you start playing, you may not want to stop till you make it to the end. While each game room offers prizes, the ultimate winner of all six game rooms will be announced on 2nd December. 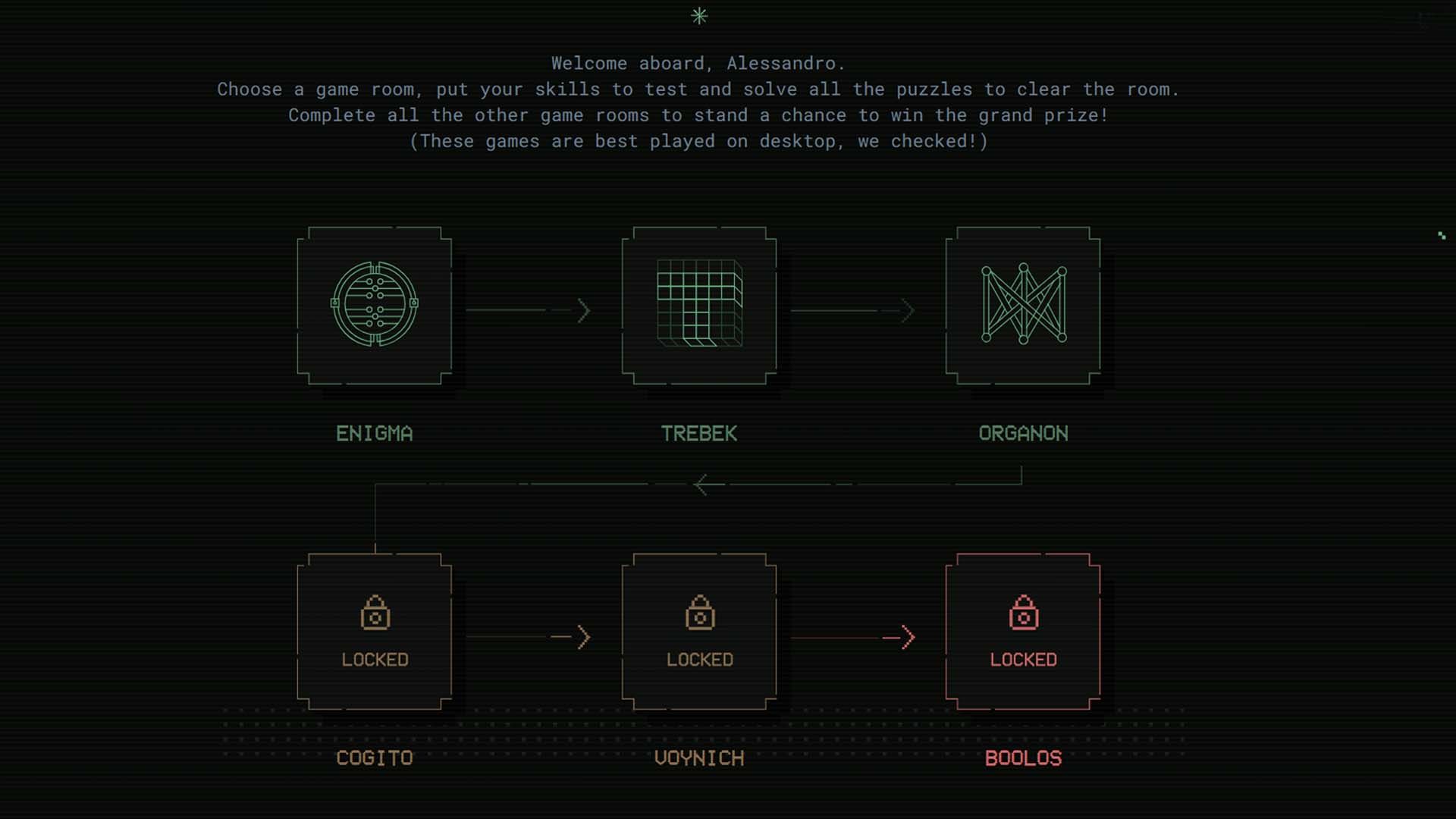 We believe it’s the perfect way to bring in the festivities ‘tis season. After all, holidays are not just about holiday deals, but also about the experience of spending time with friends and family.

And that’s what you can do; invite your friends and family as well to join the game if they’re up for a challenge!

What Are The Prizes?

Black Friday wouldn’t be Black Friday without something up for grabs! Beat these game rooms and stand a chance to win prizes worth $15000. Yes, we typed that right. 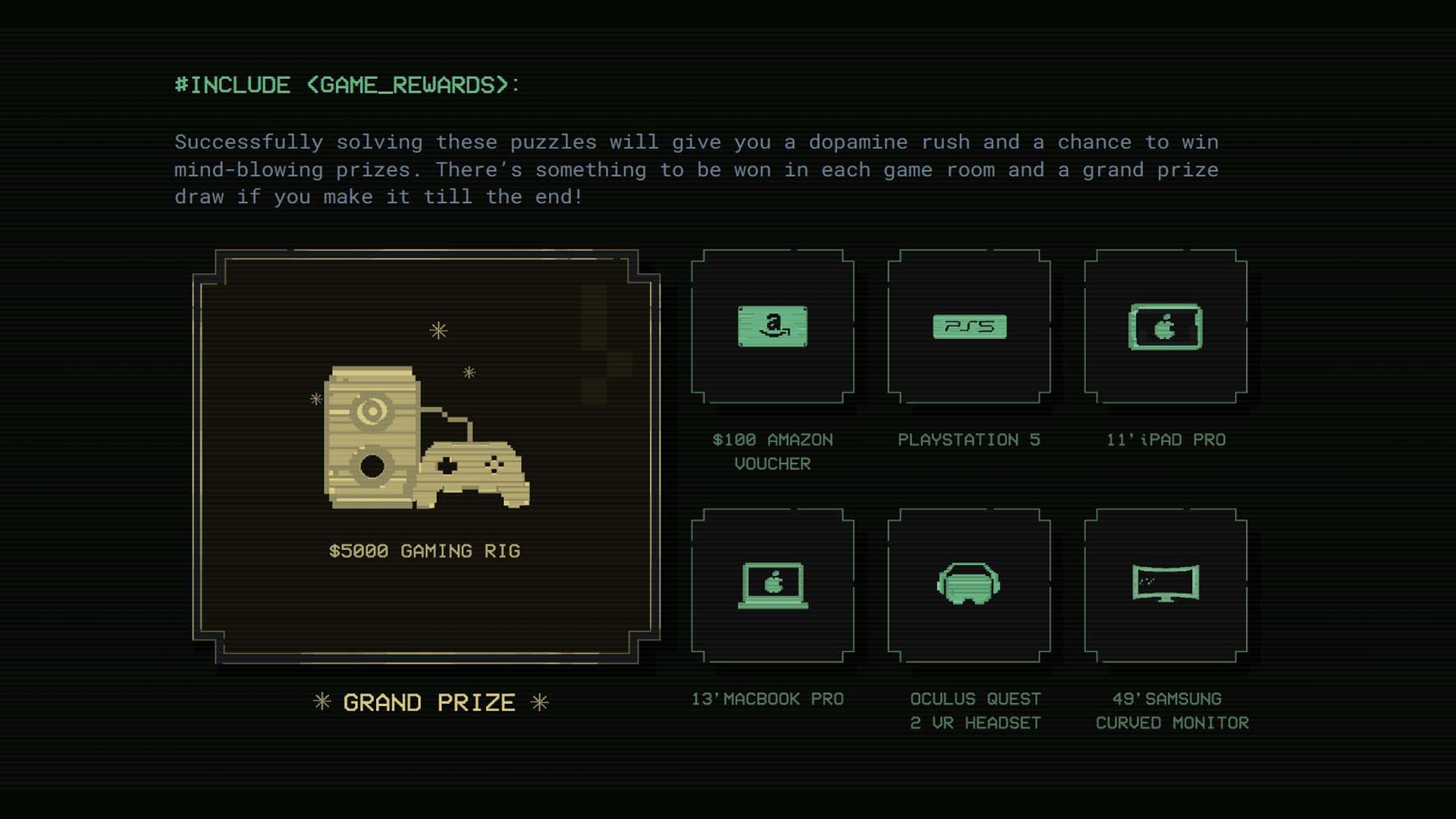 There’s only one catch: do you have what it takes to Break The Code?

If you think you do, head over to breakthecode.tech and play now!

Why Startup Names Today Are $#!& And How You Can Find One That Isn’t