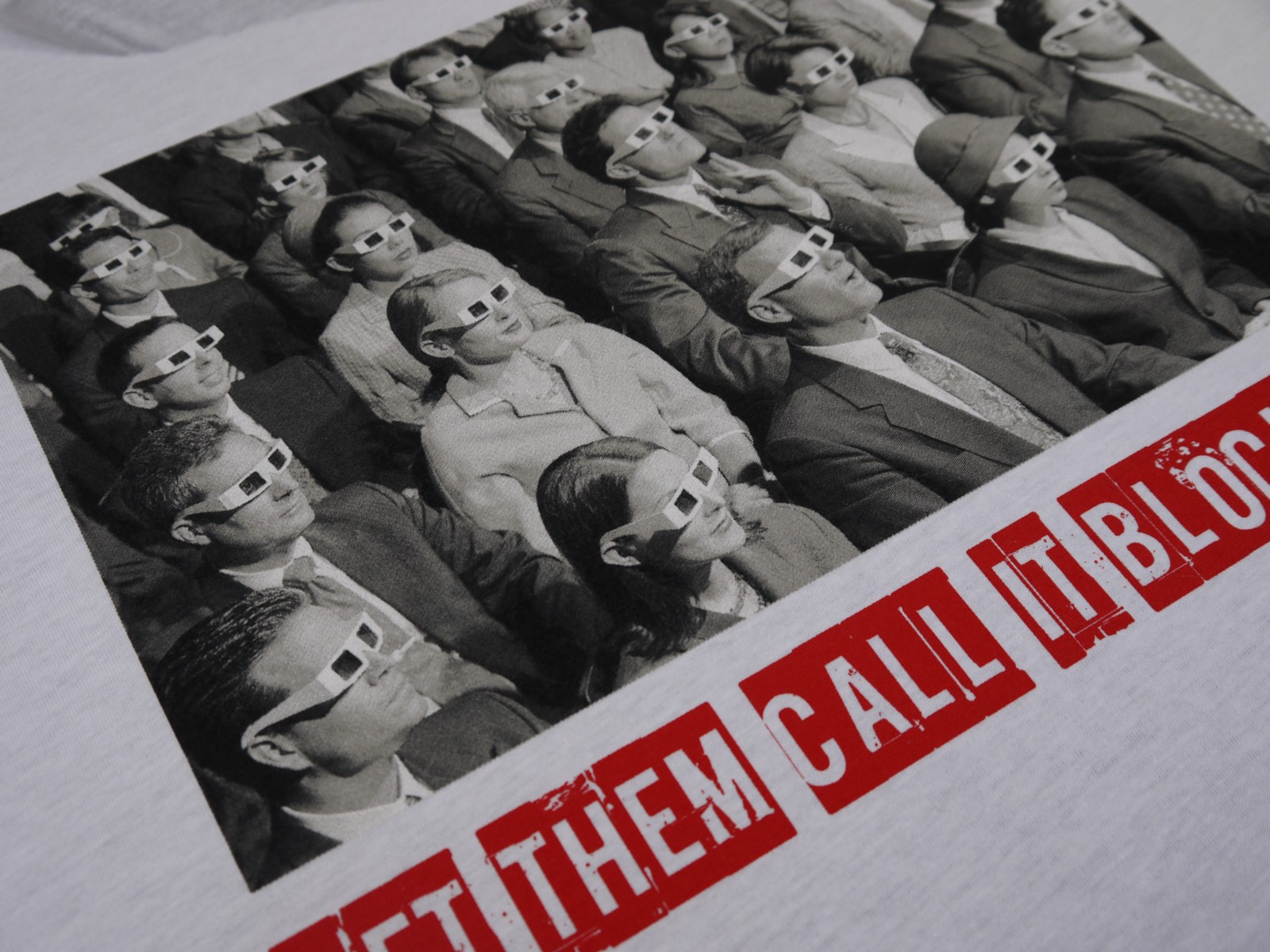 This post was inspired by a chapter in Andreas Antonopoulos’ incredibly thought-provoking collection of talks, The Internet of Money. I’d highly recommend reading it; he covers a variety of topics on bitcoin and the impact cryptocurrencies will have on society.

There’s quite a lot going on in the crypto space right now. ICO’s left and right. Talks of government-imposed regulations in South Korea. Allegations of a copied white paper, as well as copied code. And now China is cracking down on not only ICOs and bitcoin miners, but centralized exchanges as well.

But that’s just the bad stuff covered in the media. It sends prices down, so yeah people might be more interested in that.

I think there’s a lot more going on that doesn’t quite have a spotlight on it. I’m talking about bullshit projects.

A lot of shit is being peddled to investors disguised as innovation — when it’s really business as usual. It’s pretty easy to capitalize on this crypto craze right now. Take your business idea and write up a proposal, sprinkle the word blockchain here and there, and voila! If you position it correctly in the market and get enough people excited about it, you’ll have a decent ICO in the near future.

Okay I’m exaggerating, but with all these new blockchain projects being announced, it’s hard to believe that they are all truly innovating.

Blockchain is bitcoin with a haircut

It’s a distributed ledger that is immutable and extremely difficult to hack.

Let me expand on that a bit, just in case.

It’s a record of transactions that doesn’t reside on just one central server — a copy of it lives on every node of the network. And every time transactions are added to this record, it’s broadcasted to everyone, so everyone gets the updates. Once something is recorded, it cannot be taken back — it’s permanent. Everyone that accesses its contents can agree on its authenticity without the need to trust each other. Everyone verifies their own transactions, putting the trust on the network and its consensus algorithm.

But there’s so much more to it!

It’s open and borderless. It’s above nation-states. And it doesn’t serve any one entity, organization, or institution. There’s no such thing as a good or bad actor, legal or illegal transactions — only valid transactions. Consensus rules are followed and smart contracts are executed regardless of the motive. And in order for it to protect all these characteristics, a blockchain is highly resilient and censorship-resistant, making it difficult for any colluding actors to do anything fraudulent or take the network down.

These are the characteristics that make blockchain technology truly disruptive.

However, the blockchain isn’t the only technology behind bitcoin. Bitcoin is the combination of four foundational technologies: blockchain, proof-of-work, cryptography, and peer-to-peer network. Without the help of these other technologies, blockchain is nothing more than a data structure — and a somewhat inefficient one at that. It’s not really useful on its own.

But “blockchain” and “distributed ledger technologies” are becoming a standardized way of getting investors and the public excited about technology that they might not quite understand. In Andrea’s words:

Blockchain is bitcoin with a haircut and suit you parade in front of your board. It’s the ability to deliver a sanitized, clean, comfortable version of bitcoin to people who are too terrified of truly disruptive technology.

It’s a buzzword. And a sexy one at that. It seems like anyone can slap the word blockchain on their website, iced tea drink, or half-baked idea and bathe in crypto craze gains.

Even Kodak, the camera company who shot itself in the foot when they invented the world’s first digital camera, wants some skin in the game. They were left in the dust on one digital trend, they’ll be damned if they miss another one. So they created their own cryptocurrency called KodakCoin. And guess what? Their stock saw a 92% boost. No surprise there.

But hey, maybe they’re on to something.

The real problem is that some of these “blockchain” projects aren’t really innovating. You can take their white paper and replace every instance of the word blockchain with database — and it’ll still read the same. It’s business as usual, disguised as innovation. They’re not building decentralized services as much as they are complicating their businesses’ core offering with technology that is, quite frankly, not ready.

In case you didn’t know, an application called Cryptokitties took the crypto world by storm mid-December, bringing the Ethereum network to a screeching halt. All due to a spike in transactions as people were buying and selling… digital cats. That’s just one application that went viral. If someone builds a theme park or arcade for these kittens using the same infrastructure — and not using a side chain or another scalable solution — things will go bad.

So, many of the projects touting their innovative solutions that “unleash the power of blockchain technologies” will be on a rather tight leash if they are counting on any kind of scalability in the near future.

That is, unless they use private blockchains (like Hyperledger) — but then they are literally using a permissioned distributed ledger. In other words, a database.

The point of Bitcoin and open blockchains is that they remove the need for a centralized authority. They provide trustless, neutral, borderless, and censorship-resistant platforms to exchange value on. If you’re taking a process and shifting the trust to new intermediaries — permissioned blockchains — you’re not innovating.

Looking at you, Ripple.

Is this blockchain or bullshit?

The next time you’re reading a whitepaper or researching a project, use this checklist to decide whether what you’re looking at is actually innovating.

Everyone is stumbling around in the dark and reaching out for ways to utilize this technology. There are no margins here, no real path for realizing its true potential. But somewhere, someone will figure it out. And then we’ll start seeing an explosion of creative and truly disruptive ideas.

Thanks for reading! I’ve been wanting to write about this space for a while now, and was getting real fed up with some of the b.s. floating around so I thought hey — let me complain about it on Medium. I’ll be writing more developer-oriented posts in the near future.

Related Stories
Subject Matter
Earn Crypto Rewards Monthly by @Mysterium Network
#promoted
The Story of Dwayne Richard Hipp and the Development of SQLite in 1999 by @anantwar
#sql
Building the Network for the WFH Future by @brianwallace
#remote-work
The Role of Blockchain and Decentralization in the Digital Economy by @maddykutechno
#decentralized-internet
$Fil Mooned Right After I Sold It. Am I Weak Hands? by @digifinex
#filecoin
My First Impressions on BitClout by @TheLoneroFoundation
#bitclout