In 2020, a new entrant secured a top 5 spot in the share of smart contracts, dapps, and daily active users. 3 top-20 protocols suffered greater than 50% declines in developer activity, and one protocol saw a meteoric 931% rise in core protocol development.

At Outlier Ventures, we’ve indexed millions of commits across thousands of repositories to compile a report on blockchain developer activity over the past year.

Outlier Ventures’ developer report written by Theo Turner was motivated by the need to provide insights for the teams in our Base Camp accelerator, so that they can choose their blockchain platform with confidence. No-one wants to build their business on a platform that will die out, and how to avoid this is part of the guidance we provide through Base Camp.

While a number of high-quality developer reports have been published in the past, such as Electric Capital’s commendable work in 2019, no 2020 report is comprehensive in its coverage of developer data.

Furthermore, where high-quality reports have existed in the past, there is no way to verify that the data is true and genuine, as each relies on proprietary technology that crawls developer data.

At Outlier Ventures, we want to turn that on its head, so the full methodology, data sources, and code used for our report are open-source and available on our GitHub.

Enough talk. Where are the devs?

The majority of major protocols saw a moderate decline in developer activity over the course of the past year (no more than 20%). This includes Ethereum, Bitcoin, Corda, Hyperledger, Ripple, Stellar, and Cardano.

The decline may be attributed to COVID-19 leading to a shift in priorities from R&D to business development across the industry. Furthermore, a rapid market decline over the months of February and April likely led to a decrease in external interest and therefore a fall in volunteer contributors.

The percentage change in developers building on each protocol over the past year. EOS, Bitcoin Cash, and Tron saw more significant declines in developer activity (each greater than 50%). In the case of EOS (-86%), there is likely continued decline following the 2019 launch of mainnet and core developers moving away from the protocol (see later sections).

The decline for Bitcoin Cash (-63%) is likely continued fallout following the Bitcoin SV hard fork. This trend may flatten or reverse as the event falls out of public memory. Tron’s (-51%) decline may be due to negative price action.

Polkadot (+44%) and Cosmos (+15%) saw substantial developer activity growth. This increase is likely due to protocols abandoning proprietary chains in favour of battle-tested solutions in a post-COVID market with a reduced R&D budget.

Polkadot in particular launched its mainnet at the end of May 2020, garnering increased interest from external developers. Growth at the current rate is unlikely to continue, provided the Cosmos launch is indicative of the future trajectory of Polkadot given their similarity.

How about core protocol development?

Over the course of the past year, core protocol development across the industry was highly volatile. Among the top 30 protocols by market capitalisation (plus Corda and Hyperledger), roughly an even number saw increased and decreased core development activity.

A large number of protocols experienced reduced activity over the holiday season and a slow recovery, likely due to COVID-19.

Theta (+931%) and Cardano (+580%) saw the largest increases in weekly code updates. Theta’s meteoric rise is likely due to a combination of the launch of its second main network at the end of May, recent price action and, low development activity mid-2019.

Such growth is unlikely to continue. The reason for Cardano’s growth in core development is difficult to pinpoint, though likely due in part to recent price action.

MakerDAO (-98%), Tron (-96%) and EOS (-94%) saw the greatest declines in weekly code updates. MakerDAO’s decline may be attributed to high development activity around the launch of multi-collateral DAI toward the end of 2019 and a failure to retain this momentum after the holiday season.

Given MakerDAO’s dominance in DeFi collateralization (see Further Reading), this trend is likely to reverse. Tron and EOS’s declines are likely due to the same reasons as with their active developer base. What’s the deal with Dapps?

However, they are unlikely to dethrone Ethereum in the near future given its substantial lead and first-mover advantage.

Future trends in daily active users are difficult to predict, though EOS and Tron’s fall in developer activity and core development may be reflected in active user numbers.

As outlined previously, Cosmos and Polkadot are likely to rise quickly in the daily active dapp user rankings following the introduction of smart contract runtimes on their respective main networks. Most notably, recent entrant Klaytn has quickly secured a top 5 spot in its share of smart contracts, its share of dapps, and in daily active dapp users. The reason for Klaytn’s rise in apparent popularity is difficult to determine, particularly given the modest external interest in the platform code.

Historically, such a situation would suggest artificial transaction inflation (see CoinMetrics literature). Should this be the case, Klaytn’s share of smart contracts and Dapps is likely to decline.

For the full report, including extensive data visualisation, as well as some excellent further reading for 2020, click below.

Is DeFi the Answer to Southeast Asia’s Financial Woes? 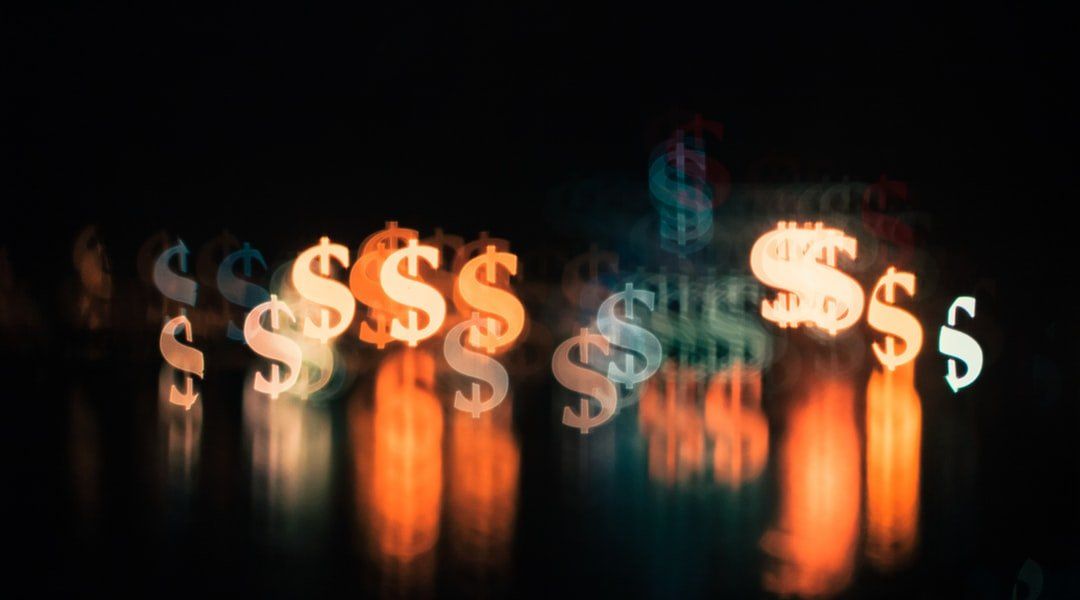