Blockchain and the Inevitable Future of Ownership

Before the widespread use of high-speed internet, distribution of software, music and movies was mostly anchored in physical media. Buyers of CDs and DVDs could sell the albums they no longer wanted or movies they had seen in secondary marketplaces such as eBay and Amazon or locally on Craigslist.

Today, software is widely sold as a service (SaaS) and media is rented or licensed to users in a purely digital form. As this digital content is easily copied, distributors can embed software into media to limit and monitor its usage.

Digital rights management (DRM) solutions restrict buyers to use the media inside of the environments provided by the seller – as is the case with Amazon’s media platform and Apple’s iTunes. The latter will further extend the permissions to as many as five devices.

But like all DRM implementations, Apple and others do not enable buyers to resell their digital purchases.

Such a resell function seemed technologically out of reach before a small team of developers introduced cartoon kittens virtually born on the public Ethereum blockchain in December 2017.

CryptoKitties made mainstream headlines, including one New York Times article (paywall), when some of the game’s digital collectibles were bought for over $100,000. According to Crunchbase, several prominent venture firms consequently invested a combined $12 million into the company that created these images of colorful felines. Around the same time, CNN reported that a group of 10 digital art collectors spent $1 million for the rights to the digital photo of a rose.
This willingness of buyers to pay high prices for what are essentially easily reproducible digital images has observers scratching their heads in amazement, if not disbelief. So, why do people treasure some virtual items while assigning little to no value to others, and can virtual items truly be owned?
What makes CrypoKitties and other virtual items collectible is a new blockchain-based function which assigns a single unique address on the public Ethereum blockchain to the item. Like most blockchains, Ethereum makes use of public-key cryptography.

As a result, all collectibles recorded on this blockchain are visible on the world wide web through a block explorer such as Etherscan. However, the ability to move the ownership of the entry (public key) to a new address is limited to the owner of the matching private key.

A growing number of apps, such as the one offered by Coinbase Wallet or Enjin Wallet, support the transfer of these items directly from one user to another without the need to interact with another platform or middleman.

A new generation-zero CryptoKitty is created every 15 minutes, according to TechCrunch. This “birth process” is algorithmically scripted inside of the game developers' smart contract system, and its result -- the new and unique -- is consequently recorded onto the public blockchain.

The latter entry is presumed immutable, which means it cannot be altered without impacting the complete transaction history of all the blockchain’s transactions. It could be said the entry is the "birth certificate" of the digital art.

As of today, the phenotype and genotype information that determine the outcome of a new breed of virtual cats are solely maintained by the game developer, but future standards may allow these trades to be recorded directly on public blockchains. Standards on public blockchains are achieved through a public proposal process and ultimately decided upon by a combination of developers and network participants.
Prior to adding the non-fungible token standard that allowed the creation of the aforementioned cryptographic cat game, a general token standard had enabled the creation of thousands of new tokens on the Ethereum blockchain. The latter function -- the ERC20 Token Standard -- is largely accountable for the rise of initial coin offerings.

Building on the success of the non-fungible token standard introduced by CryptoKitties, newer proposals -- such as EIP 1155 -- can allow for the creation of specific quantities of blockchain-recorded items. While the items within a given batch are interchangeable, each is recorded individually to the public blockchain, creating "limited editions" of these particular assets that are individually transferable.

I predict that the standard could allow artists to sell their creations to more than one collector; and, when applied to the real world, it could attest for the provenance of a production good.

Fine wine and other collectibles could enter the marketplace at the time of inception and be bought and sold before entering a supply chain, which could potentially reduce distribution costs and fees from middlemen.

Aside from software, movies and music, the business model of the computer game industry in particular is largely anchored in the distribution of digital products. According to a 2018 market report published by Clairfield International, the global video game market reached revenues of $78.6 billion in 2017.

The report further postulates that in the future, “basically all the revenue will be generated through users’ in-game purchases.”

I believe that advanced blockchain standards will empower game developers to create truly unique and limited in-game items that users will be able to trade outside of the confines of the game directly with other players or collectors using blockchain wallets. Moreover, the standards could allow users to transfer in-game items from one game to another.

The internet introduced new protocols for audio and video formatting that disrupted legacy media distribution technologies while simultaneously impacting ownership models that relied on physical products.
Early blockchain protocols -- such as Bitcoin -- enabled the creation of digital bearer instruments, which allow ownership rights to be reliably transferred from one person to another without the sender keeping a copy of the virtual asset. (The European Central Bank touched on this concept in a 2017 paper.) While these digital products are generally fungible -- one bitcoin can be replaced by any other without impacting its value or function -- newer blockchain-based standards can allow for the creation of non-fungible virtual items.
While digitally native products --such as software -- seem to be the obvious first use case for this new paradigm, I believe creators and producers are likely to take advantage of the blockchain-based ownership modules to circumvent proprietary platforms, which charge a toll for their rights-management functions.

How to Launch Your Own Blockchain: Mainnet Support 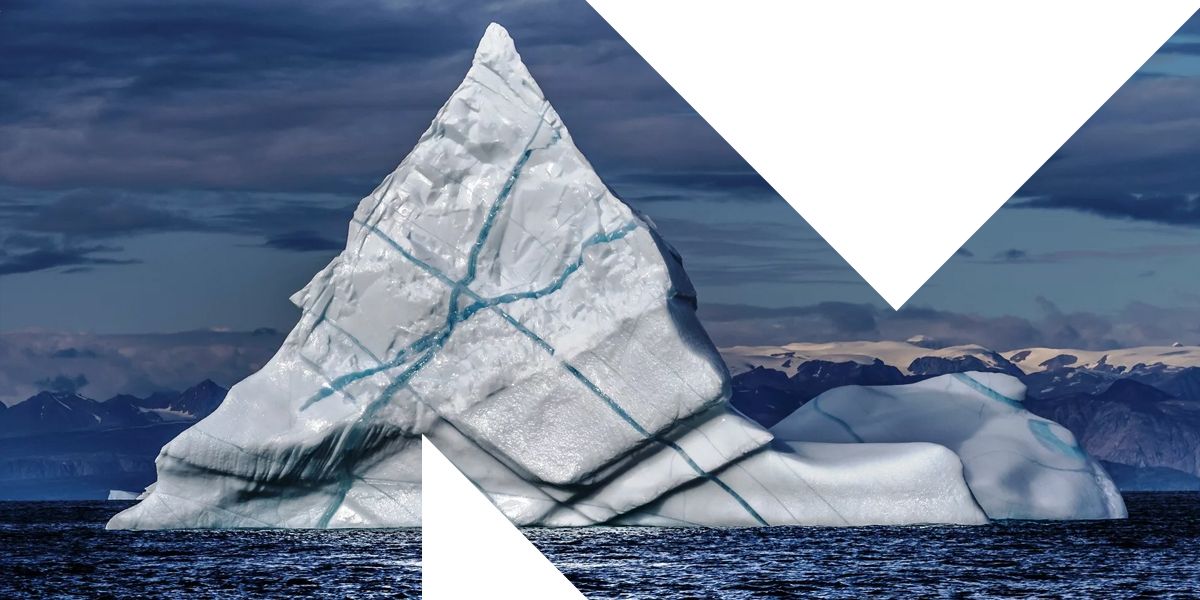