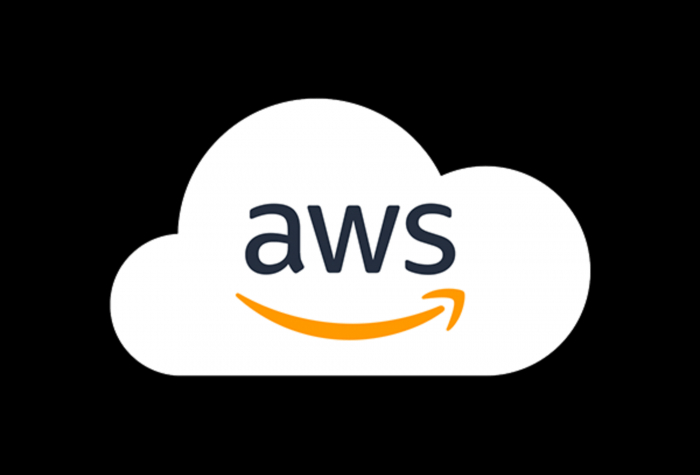 By default the aws cli stored key id and secret in plaintext in a well known location. What could go wrong?!?

What if I told you that you could change this and make things at least a little bit harder?

There is a setting in the AWS config that allows AWS to source the credentials externally. This can be super handy if you don't want to store those as plain text things.

It is called "credential process". We can use this in conjunction with native openssl to give you a poor mans encrypted aws keys.

First we will take the aws credentials and dump them to a temp file this is named key.json

Next we are going to create a script called encrypt.sh, this is going to accept the file that is passed to it and then generate an encrypted file.

Now we need to write a quick script that will decrypt the encrypted blob and just echo it out. There is a built in on openssl that does just that. Also a proper shebang at the top of the file is crucial for aws to be able to run the script properly.

Lets encrypt the file and prep it.

Finally we are going to tell the current session to use my new profile.

Lastly we will verify the whole process worked.

We can take this in another direction as well. Let's say there is a process out there that will issue the credentials for you and then stash them in your aws profile. I would like to at least make the storing of those credentials a little bit better. So here is a whole pretty script that will handle that. You will provide the shell script with the named account profile that one would reference to use that account. This script also relies on having the decrypt.sh script we talked about earlier.

When we run this script it will look at the aws/credentials file, and pull out the id/key/token, drop those values into a new file, encrypt it, overwrite, then delete the temp file i then "xxxx" out the original values in the creds file. If the profile in question does't not uses session token then simply remove that section of the script.

I hope this helps someone out there to at least secure and lock down plain text credentials that are stored in a well known location. Every small step that we can take to better secure our systems is a small step towards a better security posture.