Artificial Intelligence: Stats and Facts You Should Know in 2020 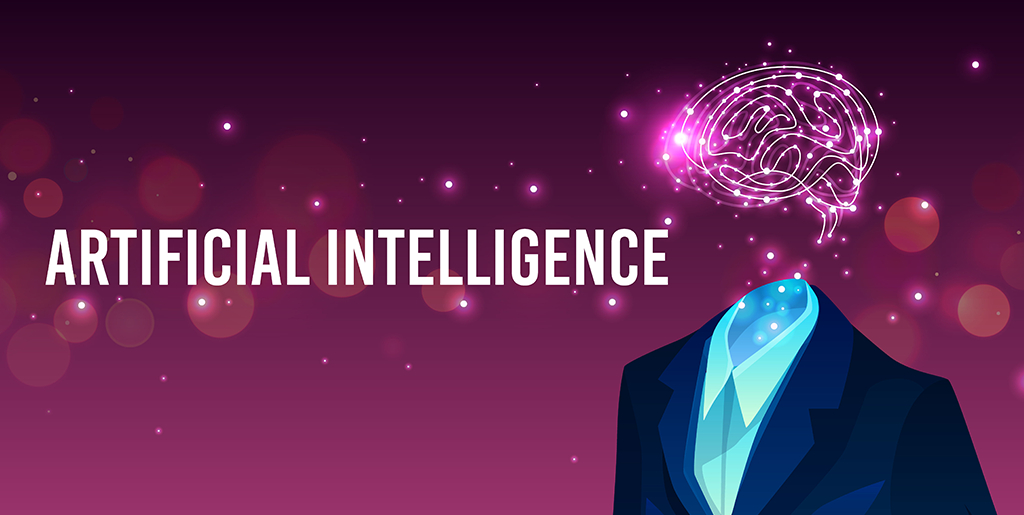 TV shows and fiction aside, the present day examples of basic AI are
Google Voice, Cortana, Alexa, Siri and chatbots. However, AI isn’t just
limited to voice assistants, it’s turning tables in other domains and
industries as well. Several restaurants for instance have bots for room
service, serving food and carrying luggage.

Let’s take a look at some interesting and mind-bending stats and
facts on this prevalent technology to give you a better idea of the
direction the market is headed.

1. According to the Google CEO, Sundar Pichai, AI is one of
the most important breakthroughs humanity is working on at the moment.

It will be more life-changing than electricity and fire. ( sciencedaily.com )

He said that at a town hall event in San Francisco in January last
year and he couldn’t be more right. Today we have robots to help
differently-abled people dress up. A robot at the Georgia Institute of
Technology is successfully putting hospital gowns on people who can’t do
it on their own.

2. In 2018, one of the Microsoft translation system’s
machines accomplished human-level accuracy and quality when it translated a news from Chinese to English. ( cdn.aiindex.org )

The team had hired external bilingual human evaluators, who compared
Microsoft’s results with two independently produced human translations,
to ensure that the results were both accurate and in line with what a
human translator had written.

The program goes by the name DENDRAL and it helped unearth many unknown kinds of medications.

4. According to different studies, there are more male employees in AI-related jobs than females. At least 71% are men. ( theregister.co.uk])

80% professors too for AI at some of the top universities across
Europe and the US are men. It’s not all bad news for ladies albeit, as
different workshops are being held by WiML to support women in AI. A 600
percent rise in the overall attendance from 2014 to 2018 has been
noticed.

5. In 1980, John Searle, an american philosopher, elucidated the difference between ‘weak’ and ‘strong’ AI. ( cambridge.org )

Weak AI according to him is more focused on one small task, where as the strong AI is what you refer to as ‘human intelligence’.

6. The default voice of an AI is mostly female because
according to different studies both women and men like the sound of a female voice better. ( edition.cnn.com )

It’s because most people claim that a female AI is less intimidating
to speak to. But for a change could you imagine Casper or any other AI
John Doe instead of Cortana, Siri or ALexa? Not me.

7. According to Kathleen Richardson, a social anthropologist, female AIs would be less ‘threatening’ than male AI.

Not sure if it has something to do with the way they are portrayed in
films made on AI. However, Samantha in ‘Her’ was definitely a
sweetheart compared to Terminator’s AI hellbent on destroying humanity.

8. According to an animal welfare researcher Dr Jean-Loup Rault, by 2025 we are most likely to have robot pets.
( sciencedaily.com )

It gets better, because you would be able to make an emotional
connection with them. For people allergic to fur-babies, this is
definitely good news.

9. Researchers at the University of Stanford have built a
machine learning algorithm that can predict your death with an appalling 90% accuracy. ( express.co.uk )

While it’s morbid, who could ever stop the curiosity cat?

10. Nautilus, a self-learning supercomputer can foretell your future. ( techrepublic.com )

This is the same robot that located Osama Bin Laden and gained
popularity right after. It calculated its predictions from the
information provided to him. We’re speaking of millions of articles,
dating as far back as the 40s.

While it’s eerie, when used right AI isn’t as terrifying as films show otherwise (but who knows?).

The rise was recorded at 16 folds more than it was in 2010. It’s the
biggest leap thus far as compared to other international universities in
Israel, Canada, or Switzerland. China is well known for aggressively
rolling out AI cameras on its streets to catch jaywalkers (sometimes
mistakenly) or in restaurants and airports.

Willing to travel for an artificial intelligence job? Best you choose one of the aforementioned places.

13. There are machines and music-generating algorithms like
Watson BEAT that can compose several musical elements to inspire composers. ( theverge.com )

Source: Artificial Intelligence: Stats and Facts You Should Know in 2020

People Intelligence Platforms: Everything You Ever Wanted To Know 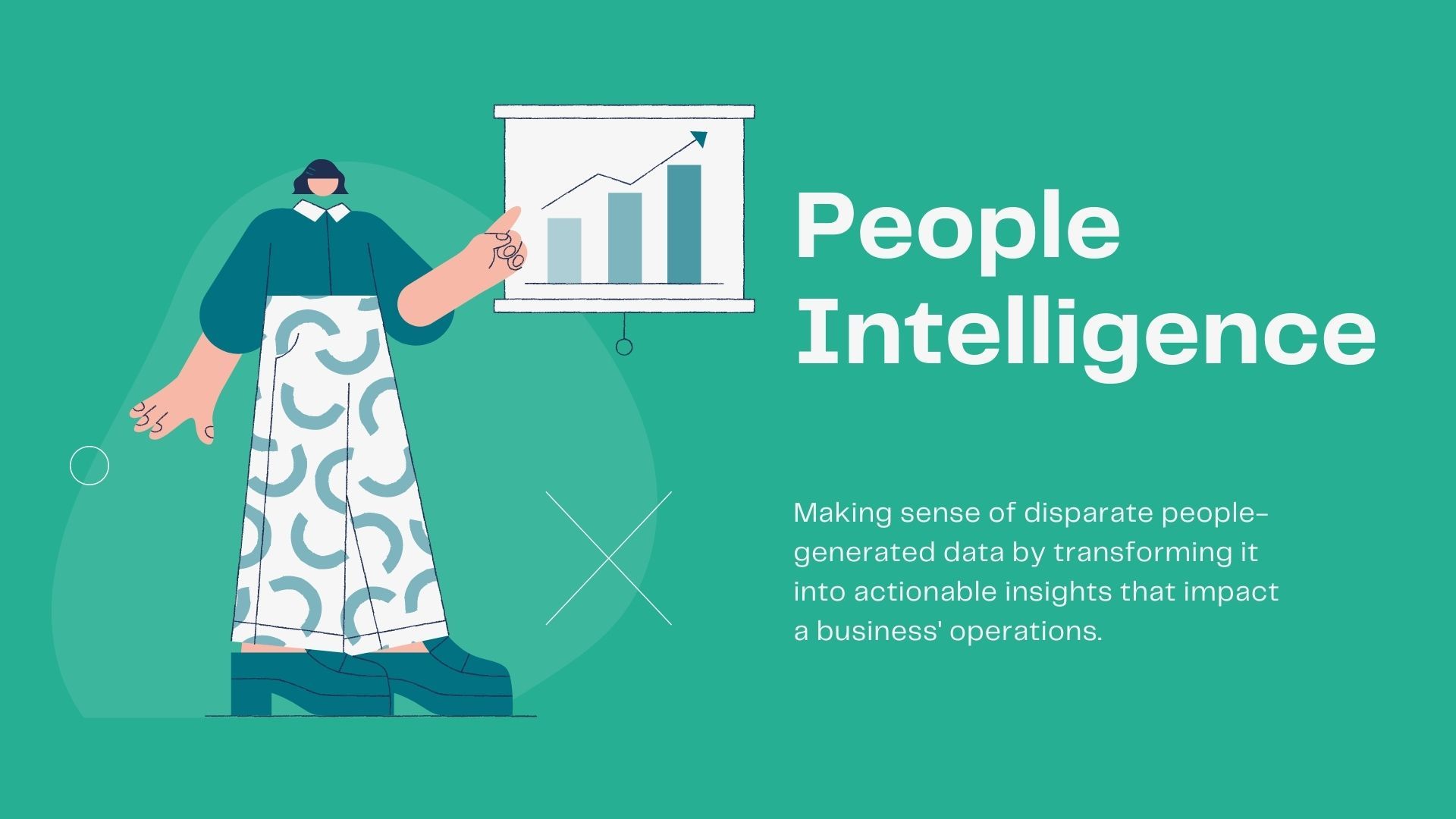 Lockdown but Gear-Up: How Virtual Reality can Help us Cope in Isola... 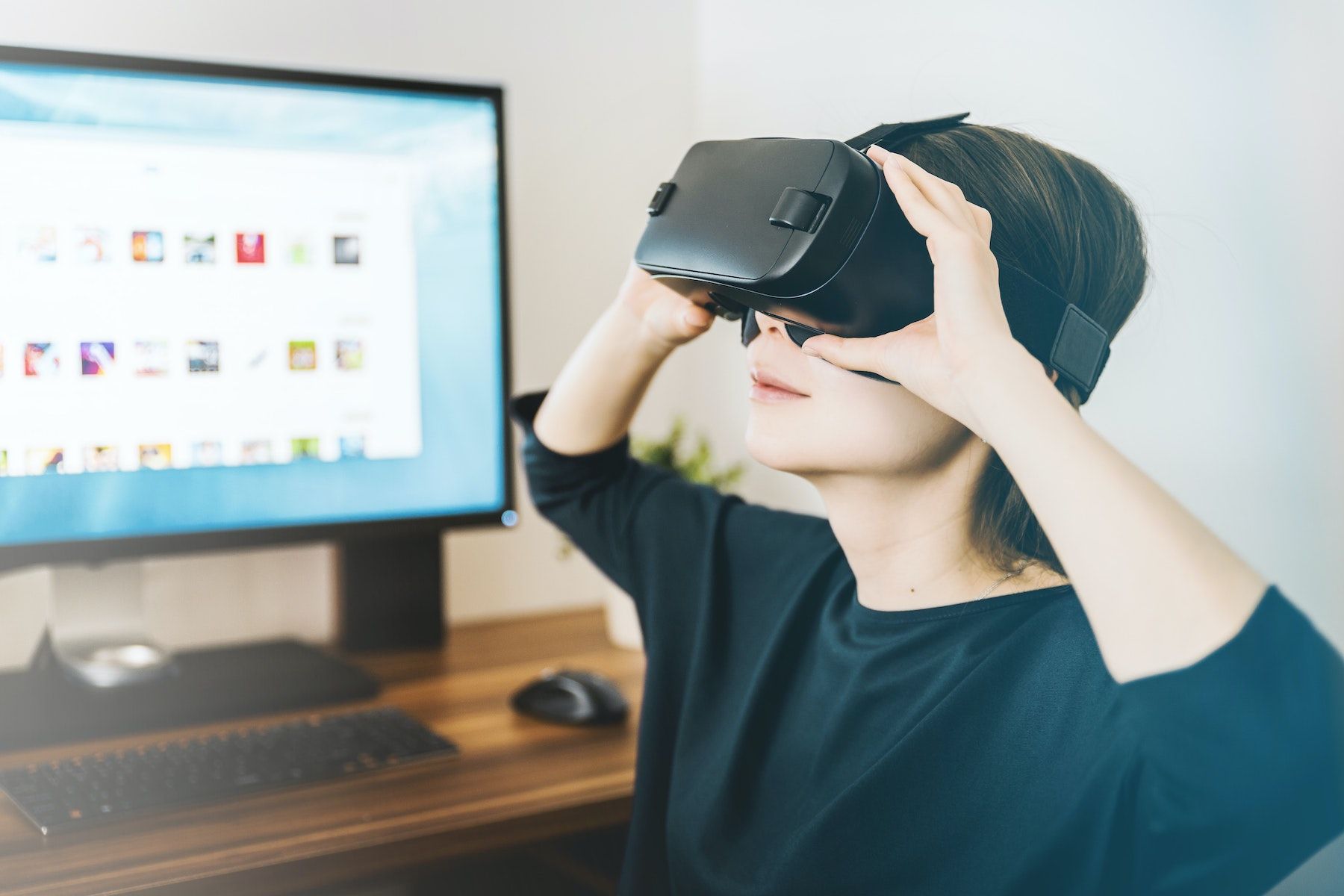