Why do I feel sorry for that robot? 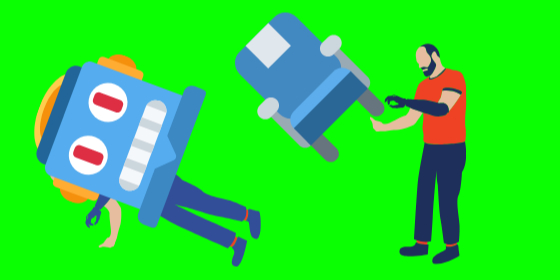 And other feels from tech reads around the web last week. 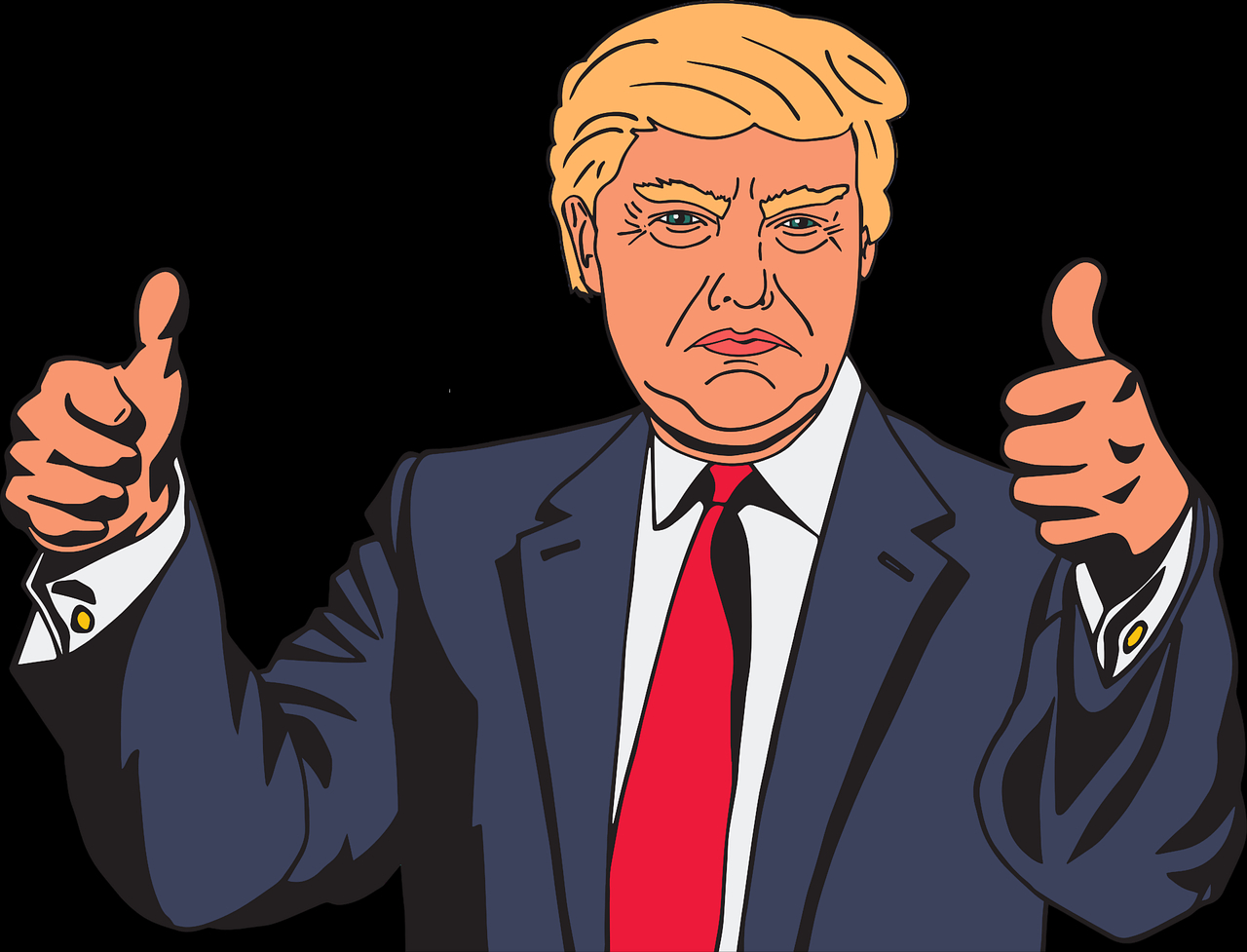 In the past year, many major tech companies such as Amazon, Palantir, Salesforce, and Microsoft have come under scrutiny for selling software to US federal immigration agencies.

“I think that what the companies right now that are holding the power need to recognize is that the government could not do what it is doing now without them,” said Jonathan Ryan, RAICES CEO speaking onstage at Code Conference in Scottsdale, Arizona, on Tuesday. “What we’ve seen is a scaling up and a quickening of the efficiency of this tyrannical operation,” added Ryan.

Andiola stated how, in her view, tech companies are enabling a “machine of deportation” that’s only become more efficient under the Trump administration.

You Care More About Your Privacy Than You Think

I hear this all the time: “This all sounds pretty troubling, but how much do we really, truly care about our privacy? After all, we don’t seem willing to stop using our phones or Facebook or Google.”

This idea is popular enough to have a name: the privacy paradox.

It’s also the argument I hear from most tech evangelists and defenders of our data-guzzling platforms and services.

“We need to approach building these products with user preferences in mind,” says Dan Svirsky, a recently graduated researcher at Harvard who set out to test the privacy paradox. He notes that policy-wise, “anything that relies on people taking it upon themselves to protect their data is doomed.” It’s also information that will come in handy because he recently joined Uber’s policy data team to work on issues surrounding privacy, discrimination and algorithmic bias.

Getting Started with Design Systems

A design system is a way to give your organization’s design language a common framework that’s understood by all, which helps to keep cross-functional teams on the same page. Design systems aren’t really about the output, but instead describe a practice in which your team creates a continually-updated ‘source of truth.’

It’s important to remember at this point that design systems should not complicate or clutter people’s workflows with confusing processes. If you find that it’s constantly in the way of putting things into the world, it’s likely time to re-evaluate your system and look for new ways to improve or optimize your system to help make people more productive.

That video of a robot getting beaten is fake, but feeling sorry for machines is no joke

james vincent for the verge

Are machines really deserving of empathy? Do we need to worry about people fighting for robot rights? These are big questions that are only going to become more relevant.