Are the days of Internet Freedom Numbered? 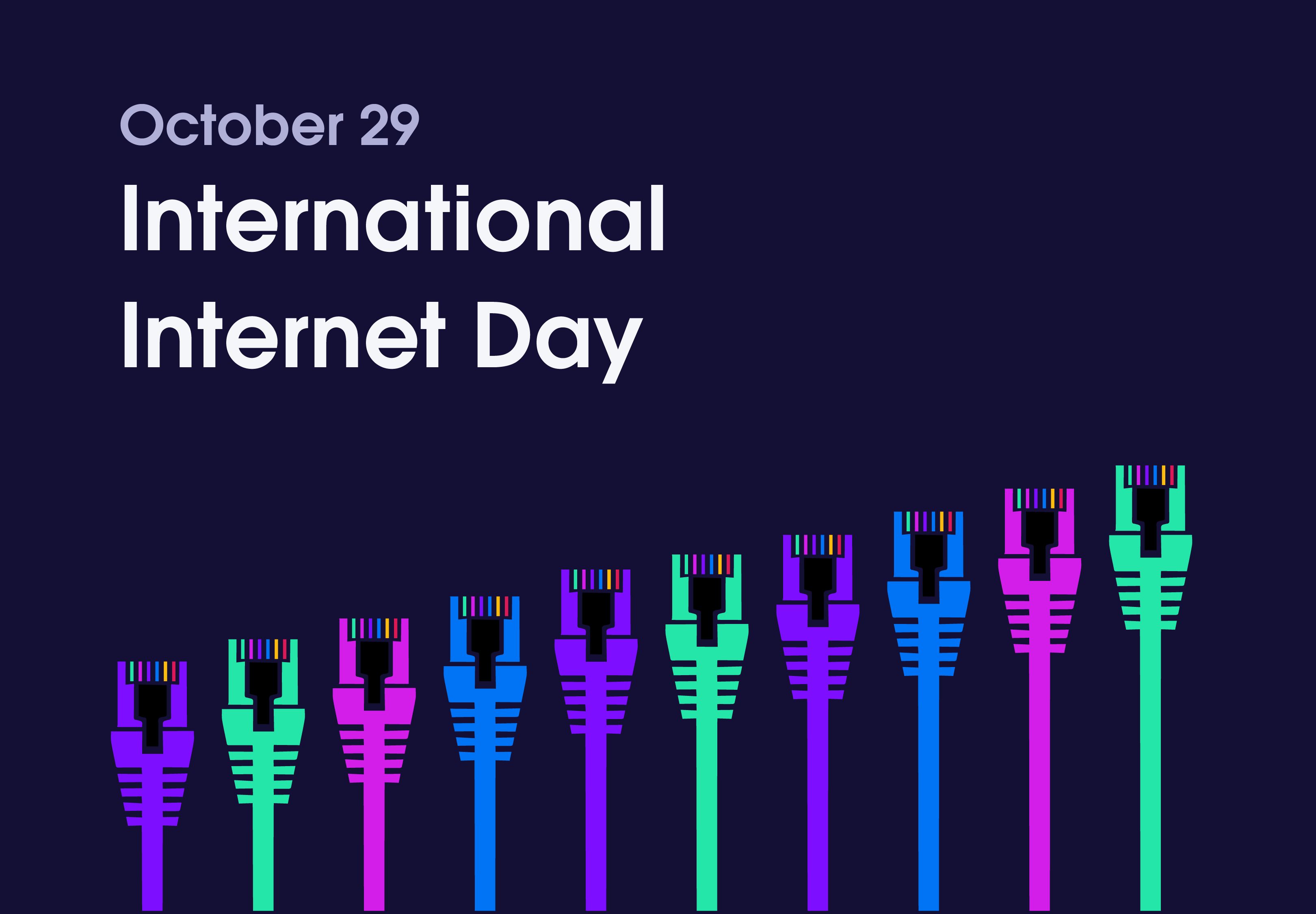 In an ideal digital world, everyone has open access to the Internet.

In that world, all traffic is treated equally without any blocking, prioritization, or discrimination.

That ideal world is one where there is widespread support for an open Internet that ensures that publicly available information is equally transmittable from - and accessible to - all people and businesses.

An open network ensures equal accessibility. Network (net) neutrality is a principle based on the idea that all communications on the Internet should be treated equally. It opposes any potential power that some organizations may have to implement different charges or vary service quality. Such actions can be based on a set of factors that include content, platform, application type, source address, destination address or communication method.

In essence, net neutrality demands that all data on the Internet travels over networks in a fair way that ensures that no specific sites, services or applications get favourable service in terms of speed or bandwidth. It also ensures that all traffic - no matter where it’s from - gets the same service.

Is the Internet fair?

The Internet is simply a network of computers sharing information.

A better question to ask would be if ISPs are acting in a fair way.

As the intermediaries between users and the sources of information on the Internet, some large-scale ISPs wield a great deal of power.

Some have been known to tamper with traffic using “middleware” that affects the flow of information. Others act as private gatekeepers that subject content to additional controls throughout the network by giving optimal bandwidth to certain sites, apps and services while slowing down or completely blocking specific protocols or applications.

The battle for net neutrality is ongoing

Throughout the world, many countries and regional bodies have put laws into place that protect net neutrality. In some places, this has provided more access to the Internet, while in others Internet freedom is under threat or nonexistent.

Net neutrality in the European Union (EU), for example, is governed by region-wide regulations. Some countries such as the Netherlands and Slovenia enacted stronger net neutrality laws for increased protection.

On a general level, however, EU laws have been subjected to criticism due to some loopholes that are suspected to provide increased privileges to some services. These include the provision of “zero” ratings that allows users access to some sites without charges against their data rates.

The United States has also had similar challenges. As part of an effort to combat net neutrality issues, policymakers in the US declared a set of open Internet rules. The Federal Communications Commission (FCC) overturned these measures in 2014 after a legal challenge placed by a major telecommunications conglomerate.

This victory was short-lived, however. New rules against throttling, blocking and paid prioritization of traffic were enacted in 2015 - only to be repealed in favour of the “Restoring Internet Freedom” order that, according to some critics, is anything but “fair”. The public fought back, but despite their efforts the FCC voted recently to maintain the repeals that allow ISPs to influence Internet use - so long as they disclose those changes. Some states, however, have made separate moves to protect residents from ISPs through their own state-based laws.

On the other side of the coin is the state of Internet freedom in China. State-run ISPs filter and block content on a national level. Referred to as “The Great Firewall”, this activity blocks users from accessing sites and services on such a wide level that the Internet in China is considered by some analysts to be a tool for disseminating political information rather than an open connection.

ICANN: More censorship on the horizon?

As we all know, domain addresses are an integral part of the Internet. Whether it’s a name or a number, this unique address is coordinated by a group called the Internet Corporation for Assigned Names and Numbers (ICANN).

Formerly under control of the United States government, this system was protected by the First Amendment to the US Constitution that ensured that everyone had the right to free speech.

This ended in 2016 when the contract between ICANN and the United States Department of Commerce National Telecommunications and Information Administration (NTIA) ended.

ICANN then entered the private sector, despite widespread criticism from members of the United States government along with other critics and the general public. Along with concerns that ICANN was no longer under First Amendment protection, critics of the move claimed that freedom on the Internet is now under threat due to political influences from non-democratic governments with values not necessarily in the public interest.

An open Internet benefits everyone

At Oxylabs, our core values govern our activities. They are a guiding force towards achieving our mission in addition to being synergistic with the overall goal of having an open Internet that is accessible to all.

On this international Internet Day, Oxylabs salutes all those fighting for those principles so that everyone can have equal access to provide and share information in a fair and equitable way.

An open Internet that connects the world is one of the crown achievements of our modern society, and it’s worth fighting for.