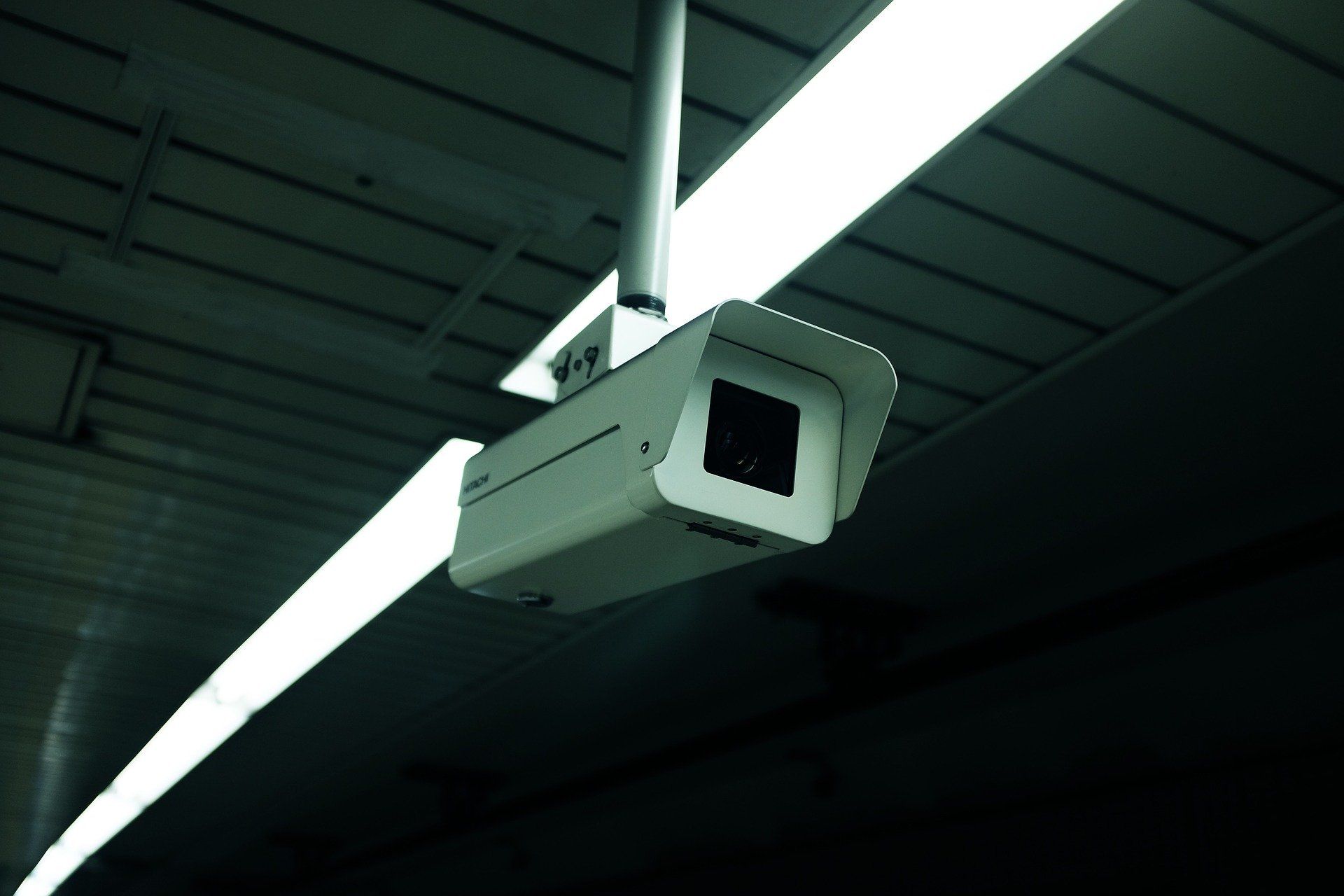 While the global pandemic has caused a lot of distress among workers and service providers, things are gradually getting better now. With services starting to work everywhere, the transportation industry has also bounced back.

However, the matter of safety always remains a concern for everyone. On that account, the transportation departments are working on implementing CCTV installation cameras that consistently work with Artificial Intelligence.

Such camera systems would be helpful in detecting people wearing a mask during their trip. It would also be useful in propagating social distance to keep Covid-19 from spreading, as the rate of infection keeps growing each day.

Meanwhile, one such example of a monitoring device, an AI-driven system, is already under great use in an intercity bus, “Yolobus”. The transportation agency offers journeys from one place to another within the time span of 8 to 12 hours.

As the hours are longer, the bus service providers have enforced a CCTV installation system to monitor whether masks being worn or not. On the other hand, safety measures like disinfection spraying is a frequent protocol within the bus. As per the reports by the CEO and Co-founder of Yolobus, Shailesh Gupta, the bus offers free masks to travelers to cover any possibility of a ‘lost mask’. Shailesh also mentions that as of now, the bus service covers many other routes including some new ones.

Another cargo mover service named Spoton Logistics is looking forward to the use of Artificial intelligence in their CCTV installation service. Spoton Logistics is currently implementing an algorithm that can detect several passengers at a time, who are with and without masks at the docking and undocking location.

Meanwhile, the CEO and the Managing Director of Spoton Logistics, Abhik Mitra is looking forward to representing visual analysis through algorithms that will have access to over 300 locations.

Bearing other things in mind, Spoton Logistics is also focused on the use of other proactive measures like frequent use of hand sanitization with thermostat checking. However, they also mention the use of oximeters which is used specifically at the docking sites. This is because Spoton Logistics has made arrangements for deploying local area workers to these loading and unloading locations.

Railway departments are also resorting to innovative protection measures as the count of passengers keeps increasing day by day. Bearing the risk factors, many railway departments are now choosing CCTV installation, specially equipped with algorithms of Artificial Intelligence. It will provide analysis on temperature detecting for everyone, detection of the mask, and minimum social distancing. Railway Departments have been consulting an IT firm called Vehant Technologies to make use of it.

Vehant Technologies have begun and finished developing software-driven by AI algorithms that can easily detect the temperature of people through thermal sensory units. It can also capture those with or without a mask using CCTV footage. The interesting fact about this AI-driven software is that whatever resources it provides through detecting, is based on real-time.

According to Vehant Technology’s CEO, Kapil Bardeja mentions that the use of this software has already begun. He also mentions that also it has been useful so far. Many railway stations are currently using this software to their advantage. For example, Guwahati, Bilaspur, and Raipur are using it as of now.

However, he also mentions that the majority of these locations (30% to 35% of these areas will most likely be airports, bus terminal, or railway stations). In short, the implication suggests an area that can easily fill up the crowd.

The Global Use of Artificial Intelligence for Transportation Services

On a global medium, many countries are marching forward to install artificial intelligence algorithms in transport facilities for public use. For example, in France, an AI-driven CCTV footage detects whether people wearing masks or not on Paris Metro Lines. Meanwhile, the same foftware can detect whether people’s health is in jeopardy while using buses from Cannes.

Likewise, China has resorted to a similar resolution where they’ve installed CCTV camera systems and will be able to detect the use of the mark by public units in Beijing Metro station. However, there has been one issue that many people have raised a concern. Most of this software is working with facial recognition algorithms. This has caused people to question the concerns of privacy.

Meanwhile, New York residents are demanding a new idea. The majority of these people are now reaching out to a famous company called Apple to create a system where people are unable to unlock their phones without wearing a mask. These demands hold values for people who use public transit such as buses, trains, and more.

Amidst the course of the past few months, Indian companies are slowly beginning to get better and more stable. With the use of artificial intelligence, many transportation facilities benefit in terms of success as well as safety. In the upcoming years, the advancement of AI in other security measures is a likely possibility.

Image by StockSnap from Pixabay

All The Ways AI Can Help Us Fight This Pandemic 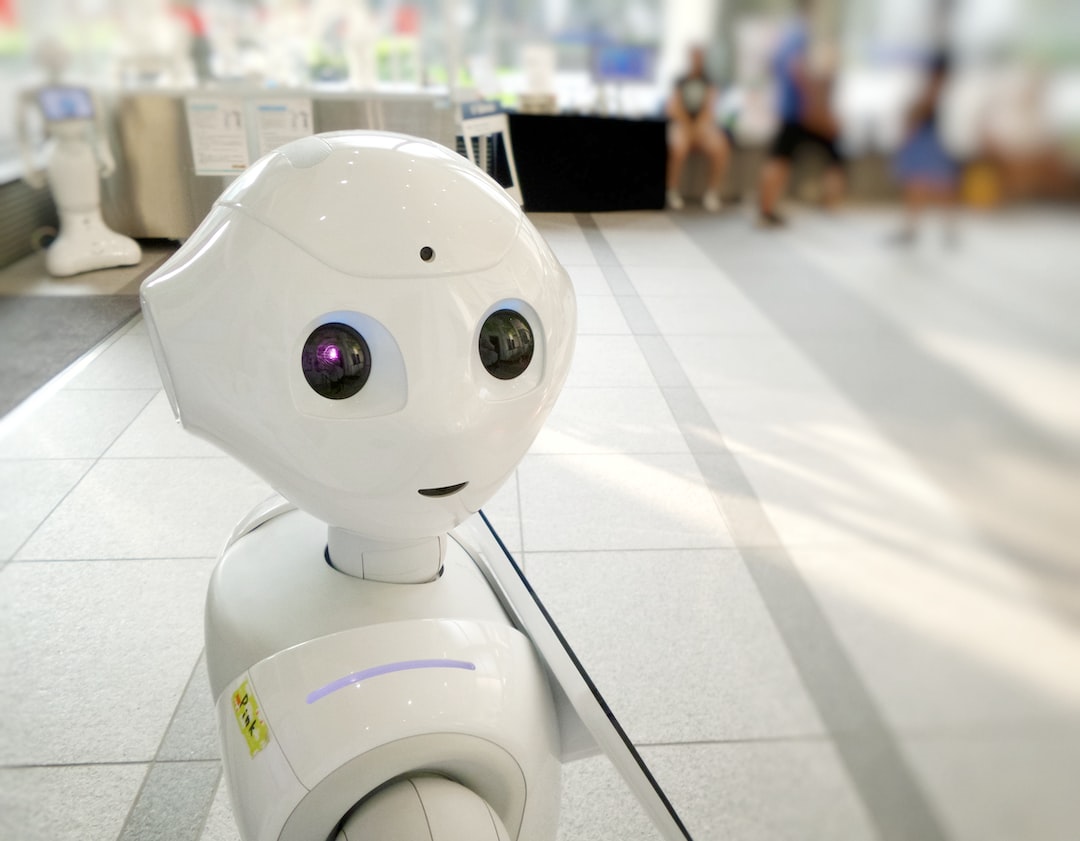