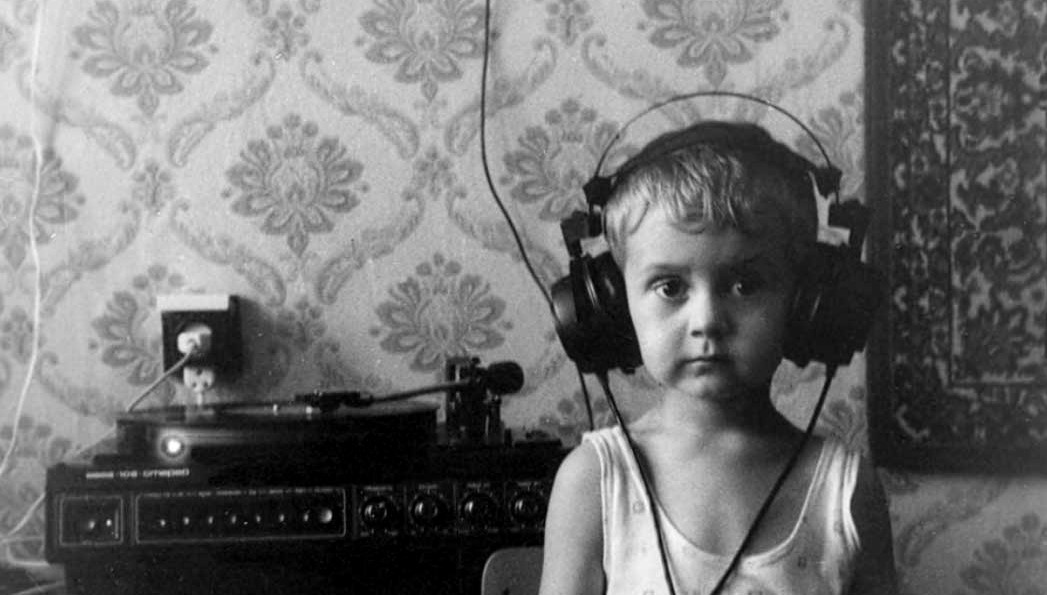 Who wouldn’t love getting twice as much out of their time? Listening to Podcasts and Audiobooks for me has been a great improvement in terms of how much I can learn and get exposed to while simultaneously performing repetitive or manual tasks.

So without further ado here we go broken down by 3 categories:

Kevin Rose (https://twitter.com/kevinrose) is known as one of the early “Web 2.0” icons, most notably as founder of Digg. After Digg he joined Google Ventures and now continues to be an active angel investor, company builder and Silicon Valley insider. He is best buddies with Tim Ferriss (see below) and they sometimes team up for the highly recommended “The Random Show” Podcast episodes. The Kevin Rose Show podcasts are infrequently published but highly relevant and insightful.

Marc Andreessen (https://twitter.com/pmarca) is the infamous founder of the Netscape Web browser. He later started his own Venture Capital firm with his business partner Ben Horowitz. Andreessen Horowitz (https://a16z.com/) is one of the best performing VC’s in the history of institutional startup investing and their Podcast features a wide range of startups and industry verticals within the firms’ diversified investment focus. I tend to only listen to those episodes that are of relevance to my own industries.

Masters of Scale with Reid Hoffman (100%)

Reid Hoffman (https://twitter.com/reidhoffman) was an early partner in PayPal, co-founded LinkedIn and then turned to become one of Silicon Valley’s most prolific and successful angel investors. His recently launched Podcast is the most well-produced and relevant out there when it comes to best practices for company building, (“blitz”-)scaling and featuring leanings from accomplished entrepreneurs.

Y Combinator (http://www.ycombinator.com/) is the most well-known startup incubator & accelerator. It is also the most successful in terms of combined valuation of startups produced incl. several unicorns. The Startup School Podcast unfortunately hasn’t been updated since last year but some of the past episodes are highly recommended to catch up with. Instead, Y Combinator recently relaunched a new Podcast under the name Y Combinator: https://itunes.apple.com/us/podcast/y-combinator/id1236907421?mt=2.

Jason Calacanis — This Week In Startups (40%)

Jason Calacanis (https://twitter.com/Jason) is a tech journalist turned entrepreneur turned Angel Investor. He is well known for founding Weblogs Inc. and being one of the top Angel Investors and startup ecosystem developers in Silicon Valley. His TWiSt show produces almost 2 shows per week and is definitely the go-to Podcast for keeping up to speed on what is happening in tech investing and startups. I tend to skip the early stage startup founder interviews and general tech news round-ups and listen more to the episodes featuring investors and well-known, more later stage entrepreneurs.

How I Built This is a Podcast about innovators, entrepreneurs, idealists, and the stories behind the movements they built, produced by American National Public Radio NPR (http://www.npr.org/). I mostly listen to the tech related founders stories but there is huge value to be found across all industries featured.

The Twenty Minute VC (http://www.thetwentyminutevc.com) by Harry Stebbings is the worlds leading independent VC podcast featuring the likes of Guy Kawasaki and Brad Feld. It’s a great resource for anyone looking to work in the VC industry or looking to raise venture capital.

Kara Swisher (https://twitter.com/karaswisher) is one of the most prolific and longest-serving tech journalists and known for her hard-hitting interview style. Her guests are usually accomplished entrepreneurs, investors and corporate executives. I skip all politics and entertainment industry related episodes.

With General Artificial Intelligence potentially approaching quickly and Virtual Reality worlds, self-driving cars and autonomous weapons already being a reality, the intersection of philosophy, ethics, the hard sciences and technology entrepreneurship become more important and relevant than ever.

Sam Harris (https://twitter.com/SamHarrisOrg) is an American author, philosopher, and neuroscientist. He is known for his criticism of religion but has recently turned to more political, morality and neuroscience related topics with a significant focus on technologies such as Artificial Intelligence, Robotics and Biology. I only skip US politics and purely religion related episodes. Other than that Waking up is a classic podcast that comes highly recommended to audiences from any trade of life, not just technology entrepreneurs or investors.

One of my personal favorites, Closer to Truth is produced by Robert Lawrence Kuhn (https://en.wikipedia.org/wiki/Robert_Lawrence_Kuhn). Kuhn is a neuroscientist by training, a corporate strategist investment banker and old China hand incl. a long time adviser to the Chinese government. He is also the creator and host of public television series Closer to Truth, which presents scientists and philosophers discussing fundamental issues such as cosmology, consciousness, philosophy and religion. A hidden gem and insider tip for anyone interested in widening their horizon in these topics.

The Future of Life Institute (https://futureoflife.org/) is a volunteer-run research and outreach organization that works to mitigate existential risks facing humanity, particularly from advanced artificial intelligence (AI). Its founders include MIT cosmologist Max Tegmark, Skype co-founder Jaan Tallinn, and its board of advisors includes cosmologist Stephen Hawking and entrepreneur Elon Musk. The episodes are infrequently published but when they come out should be a must for anyone working in advanced technology.

Science meets comedy and pop culture on StarTalk Radio hosted super star astrophysicist Neil deGrasse Tyson, where he and his co-hosts, guest celebrities and scientists discuss astronomy, physics, and everything else about life in the universe. I skip a lot of the regular episodes but there are many classics with relevance for technology and business such as episodes with Elon Musk or Ray Kurzweil.

It is hard building and running your own business, which is why self-help and self improvement books, seminars and podcasts are probably the most popular among entrepreneurs.

Tim Ferriss (https://twitter.com/tferriss) is an American author most well known for his book “The 4-Hour Workweek” and recently “Tools of Titans”. Ferriss has been called the “Oprah of Audio” due to the influence and reach of his Podcast which had over 80 million downloads. It covers topics ranging from personal and character development, to exercise routines, nutrition and supplements, venture capital & angel investing and metaphysics. While I do recommend to take all of Tim’s and his guests’ output with a grain of salt he still runs one of the Podcasts I look forward to the most each week. I skip the mash-up Radio Hour episodes and rarely others with guests I am just not that interested in.

Created by Malcolm Gladwell (https://twitter.com/gladwell), the journalist and writer known for (business) books such as The Tipping Point or Outliers. His Podcast focuses on learnings from history that anyone can apply to his or her own business or personal life.

Joe Rogan (https://twitter.com/joerogan) is an American comedian, sports commentator, martial artist and the ultimate dudebro. No list would be complete without the likely most popular Podcast out there. I skip all UFC, comedy and politics related episodes which still leaves me with a good 50% of highly interesting and entertaining content on fitness, nutrition, “supplements”, neuroscience, entrepreneurship and the occasional obscure but fun fringe theory episode. 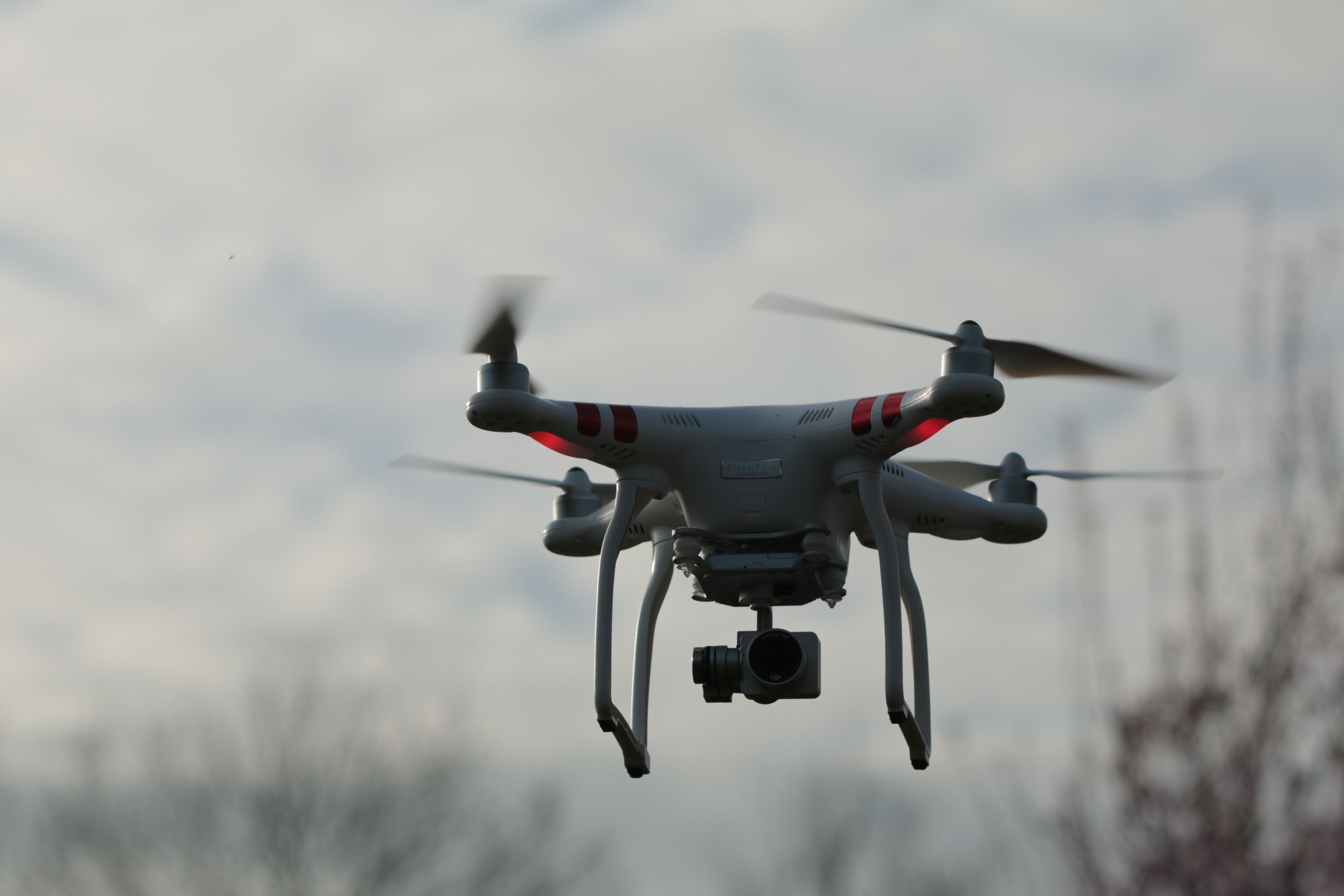 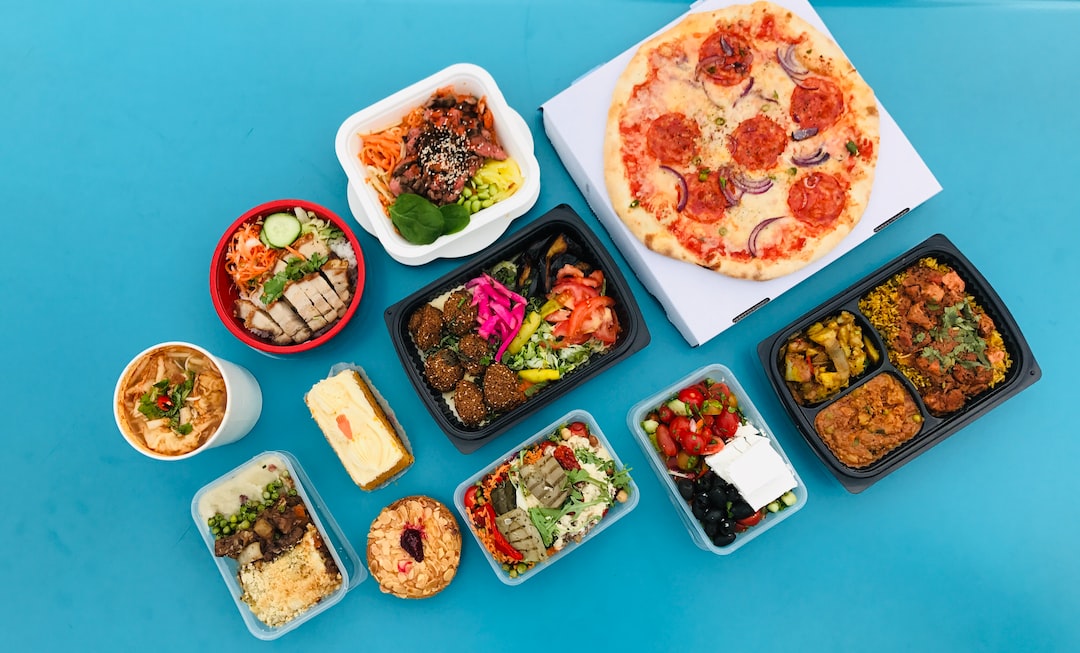