A Beginner's Guide to GIT: Chapter 1 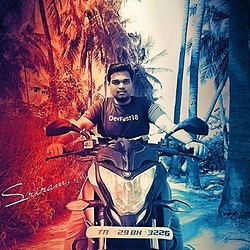 In this blog let us see what is git and how it is used in industry.

Git is a Distributed Version Control System (DVCS), that holds the whole history of project, including the changes. It is built with security, performance and flexibility in mind. It was developed in 2005 by Linus Torvalds the famous creator of Linux kernel.

What is a Version Control System (VCS)?

A system that records changes to a file or set of files over time is called a Version Control System. This enables us to recall a specific version later.

Why we need a VCS?

Some of previous version control tools:

As I said earlier, git is a Distributed Version Control System. Let us quickly look into DVCS and other previous VCS.

Local Versioning System (LVS): A database that stores different versions of files. Its main drawback is that we cannot collaborate with other team member. Everything is local.

Centralized Version control System (CVS): Here all the versioned files are stored in a centralized server. The members of team can checkout the files from the server. There were certain degree of possibilities to know what other members in the project are doing. Its drawback is every thing is stored in the centralized server. When server crashes, everything is gone. We cannot also work when server is down. Saving entire history of project in a single place is a high risk.

Distributed Version Control System (DVCS): In DVCS, unlike the other VCS, the whole project including history is mirrored into the client’s device. So even when the centralized server crashes, we can revamped from the client’s clone. This enables us to collaborate with different group of people in a different way, simultaneously.

Git vs other DVCS

Like Git we have other DVCS like Mercurial, Bazzar, Darcs. Let us see how Git stands out from these DVCS.

There are three states in git

If git is not installed, it will prompt to install.

Here we will be configuring things like username, email, etc

I will create a new directory and make it as a git repository.

This will create a directory called myFirstGitRepo and once git init command is executed, a .git directory will be created.

We can clone an existing remote repo (we will see about the remote repo in upcoming chapters). We can do it by using the git clone command.

To summarize, in this blog, we learned about Git, VCS and its history, Git installation and Git repo. In the upcoming blogs, we will explore more about git. 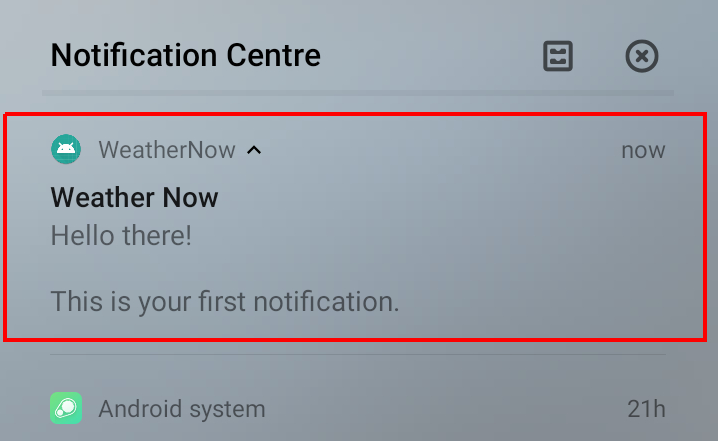 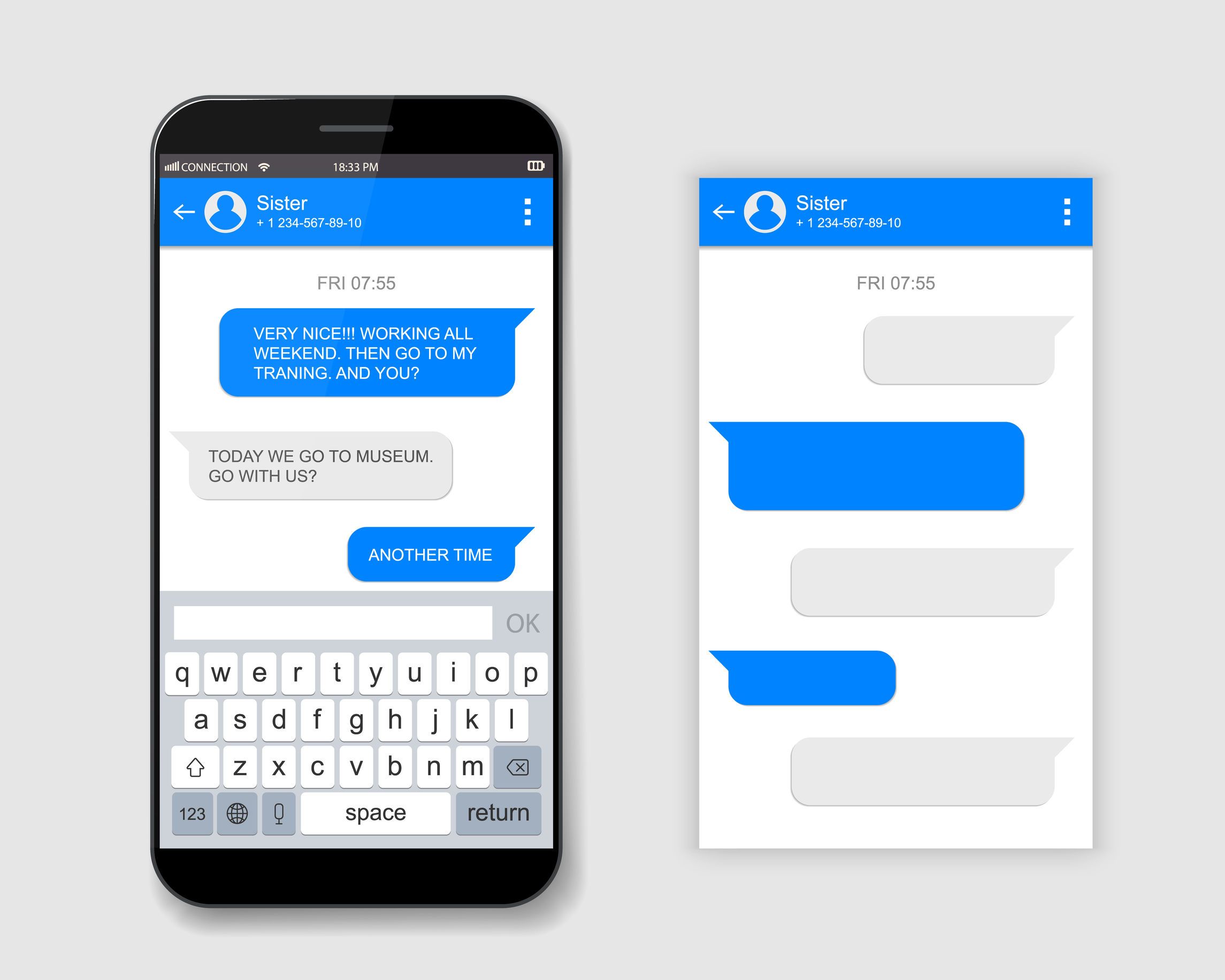