7 Top Programming Languages To Learn in 2021 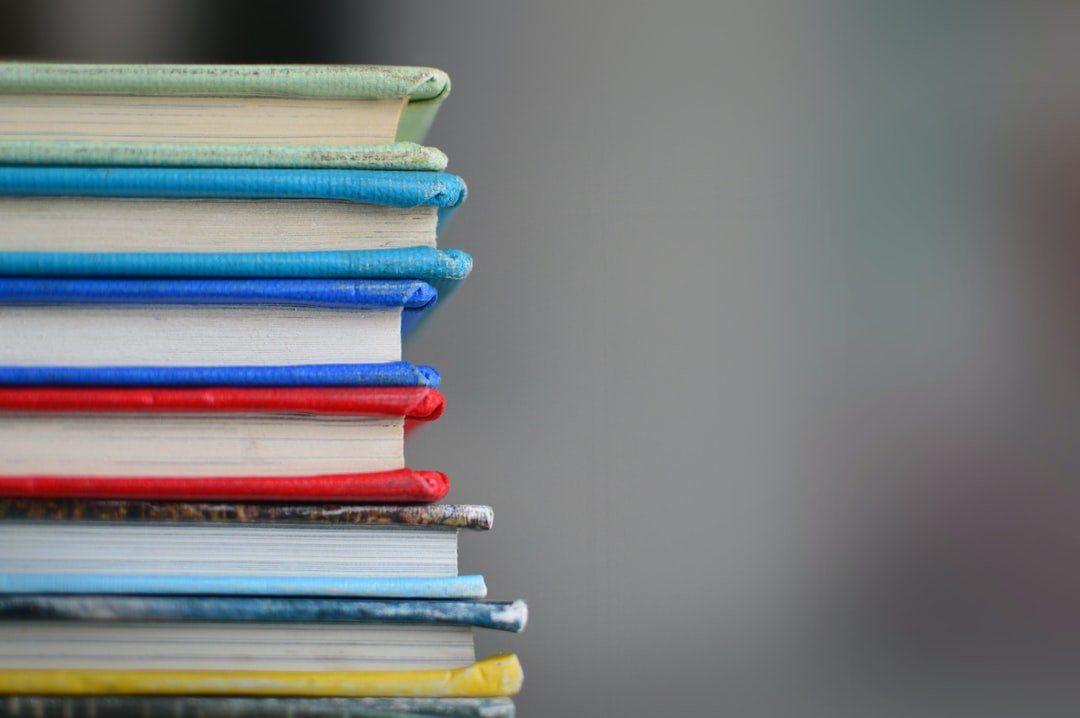 The software development industry is flourishing, and the best part is it pays off well! There has been always a demand for good and qualified software developers and that is the reason why more and more people are learning codes as it is the most appealing career option. However, with the new skills, technologies, and programming languages coming up in the industry, developers are finding it difficult to understand the ways to start.

Let us have a quick look at the 7 most popular and top programming languages of 2021 that you can go for. 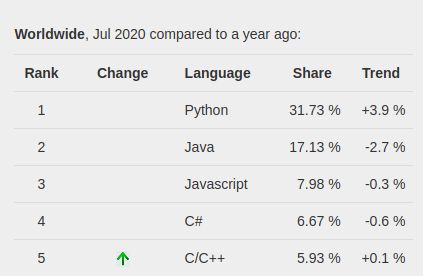 For over years, Python is in demand with no sign of slowing down. The programming language ranking top on the site PYPL.

JavaScript is the widely used programming language that runs on every browser, server, and mobile device. 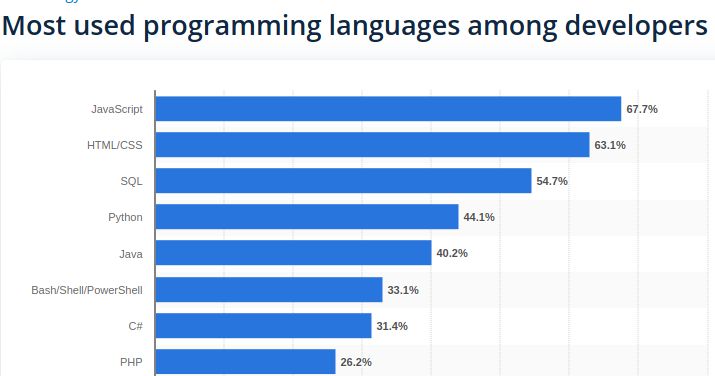 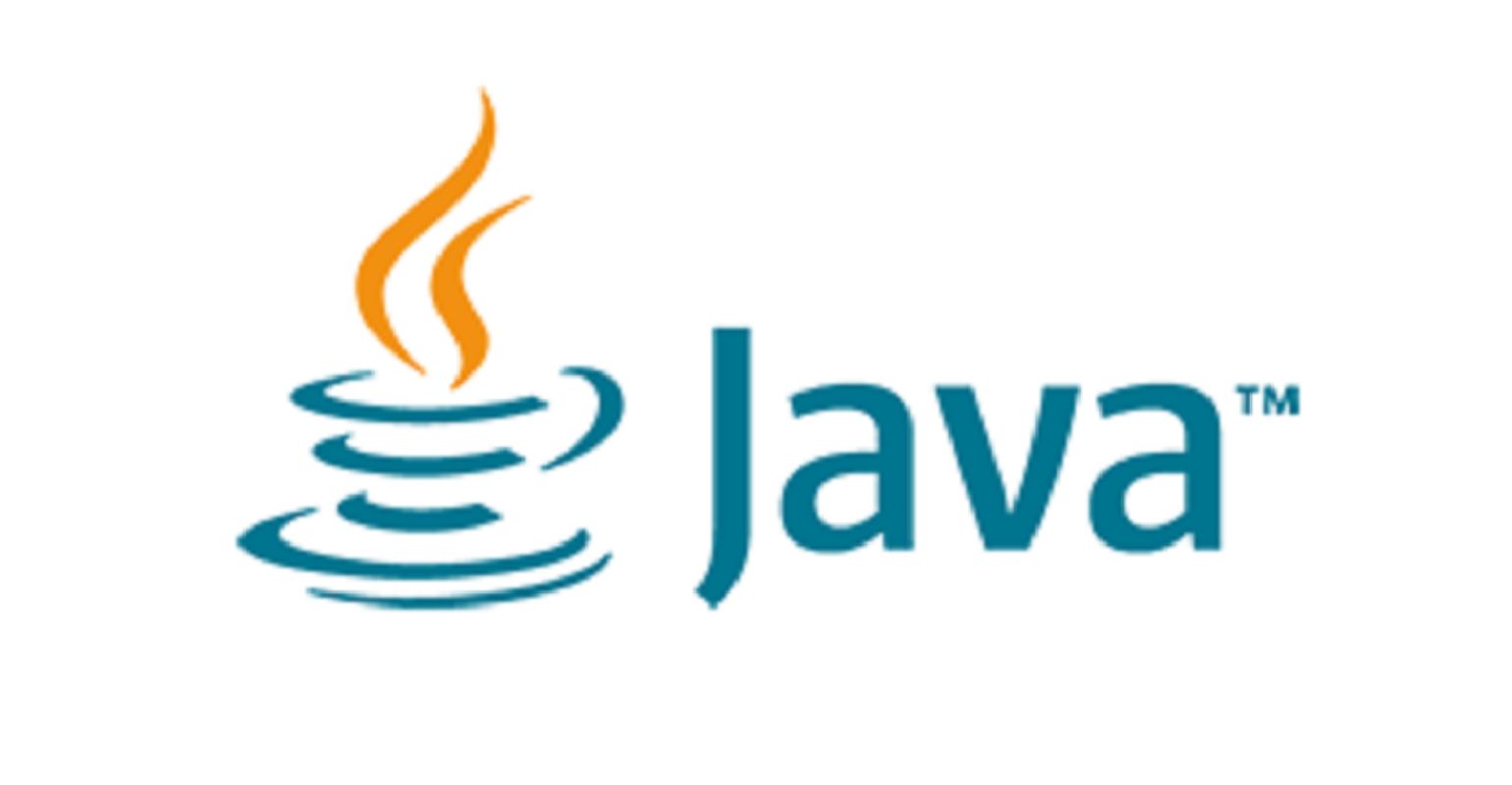 Java is also a top programming language to learn for developers and it has remained on the top for decades. Java is widely used by developers for building enterprise-grade web applications. It is an extremely stable programming language to use for developing Android-based applications. All business firms need an Android Application, which opens up a huge opportunity for Java developers. Also, Google has built a Java-based Android development framework that is Android Studio.

If you want to build your next application with custom QR Codes for your business, then use can use JAVA to do so on your own server.

Java is the 3rd most popular programming language worldwide. It remained on the top lists in the next two decades.

For over years, C has been the most used programming language. Even in 2020, it is the best option for programming enterprise-grade applications. It has all types of low-level systems such as file systems, operating systems, written in C/C++. So, if you are looking to become a system-level programmer, C is the basic language you should learn in 2021.

C++ is also widely popular among programmers that it is also extremely fast and stable to use. C++ also comes with STL - Standard Template Library that supports ready-to-use libraries for building data structures, algorithms, and arithmetic operations. The speed of the programming language and support for multiple libraries make it a popular choice programming language among developers that has influenced almost all other languages on this list. 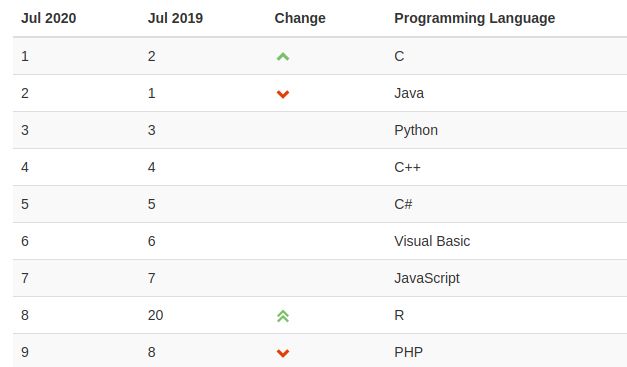 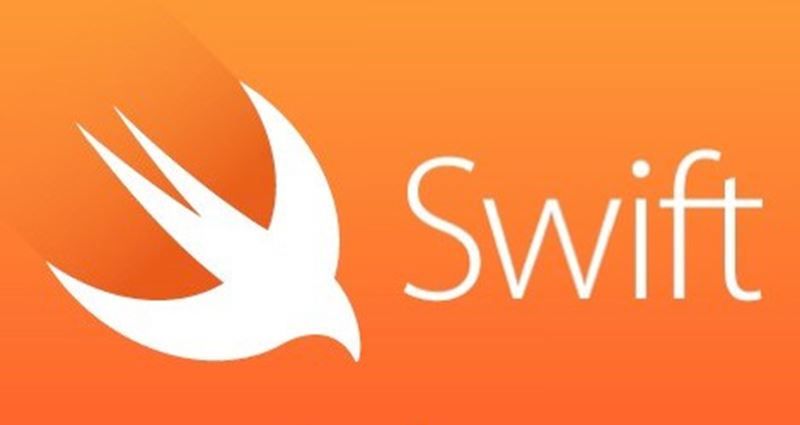 Swift is also the popular programming language for developing iOS applications. Today iOS-based devices are in demand, for example, Apple iPhone has a significant market share and is a tough competitor to Android. Those who wish to become part of Apple’s community can learn to code in Swift.

Swift is a general-purpose, multi-paradigm, compiled programming language that offers high speed and productivity standards. The language also has excellent interoperability with the codebase of Objective-C that is one of the primary programming languages in iOS App development.

Swift is also widely popular among developers and it ranked 13th in the list of most preferred languages by the developers. (source: Tiobe)

Go or Golang is a top programming language to learn in 2021. It is built by Google and provides excellent support for multithreading. Today it is being used by a lot of companies that wish to build distributed systems based applications.

Go is adopted widely by many startups and companies. Therefore, those who wish to join a startup MNC specializing in application development should learn Golang.

In the last decade, Google has frustratingly discovered that existing programming languages cannot take the seemingly unlimited hardware, human resources of Google. For example, compiling the C++ codebase of Google took half an hour. Also, they wanted to tackle the development scaling issue in the new language.

Golang is more popular among developers compared to Swift and many existing languages. According to the TIOBE index ranking from July 2020, where Golang ranks 12th.

On the other hand, if you wish to go for the application development on Android and iOS then learn Swift, GO, and Java language. If you are looking forward to building AI algorithm based websites then you can learn the Python language.

Related Stories
Subject Matter
Win $2000 by building a web app on Velo by Wix by @Wix
#promoted
An Introduction to Product Diversification Strategies by @rashmi-sharma
#ecommerce
How To Retrieve Company Data With Python and yfinance by @codingandfun
#finance
How I Hacked My Brain To Trigger My Most Productive Coding Stint Ever by @torbet
#coding
4 Tips on How to Refactor Code in Visual Studio Code by @alex-omeyer
#refactoring
Building React Applications with Deno and AlephJS by @akashsjoshi
#javascript
InvoZone CEO Furqan Aziz on Passion, Failure, and Monday Rituals by @shahmeer
#founder-interview