It would not take much to know about social media inclinations of people
than just picking a close group, offer their favorite beverage and ask
them, “What’s new?” and beans will be spilled unveiling a lot more than
intended.

But to have an in-depth insight into this realm with descriptive statistics and involved demographics, a GoodFirms conducted a survey involving social media users in more than 50 countries revealed that 65.68% of users ignore irrelevant advertisements.

The social media usage report indicated that a thumping 96.28% of participants, mostly all, felt that social media has a positive impact on people’s lives using these apps. With 35.23% of people completely ignoring spam messages and nearly twice that amount of users blasted with irrelevant content, this alacrity in followers is quite phenomenal.

A meagre 3.31% of users have stopped using Facebook owing to superfluous content along with privacy issues. Whereas, lower than that, at 2.9% of Twitterati, Instagram-ers, Facebook Messenger, and WhatsApp users collectively stopped using these platforms.

Wastage of time and addiction, amongst others, were the reasons stated to abandon these platforms by users. Users like to use these platforms despite unfitting advertisement still pouring down their feeds.

“If it is disturbing or something that I am sick of seeing time and again, I will update my ad preferences or give feedback to the social media platform.”

Users follow different types of people and account on social media from
celebrities to influencers, from digital marketers to well-known brands.

Despite a flow of insignificant advertising, 65.58% users simply tend to ignore such while they continue browsing through other content. Marginally above a quarter (25.75%) of people give feedback or report the ad and a marginal (8.67%) update their Ad preferences.

When Charlotte Ang, employed with Rentalorry which is one of the largest networks of commercial vehicles in Singapore, recalls a series of posts she considered a scam and said,

“The posts I reported were selling their audience the ‘get rich quick’ income method, which was highly multi-level marketing or possible scams. I reported it so that the not-so-tech-savvy people will not be misled.”

,and effortlessly helped others from being tricked.

Digital marketers should put more hours into understanding and analyzing people interests and only display ads that can not only add value to their lives but genuinely develop an inclination to purchase the product.

Users follow people or pages that share information about activities that
match their passion. Spending time viewing posts that have lackluster content or is not intellectually syntonic makes the viewers lose interest.

Every 4 out of 5 people surveyed had recently unfollowed a person or a brand. 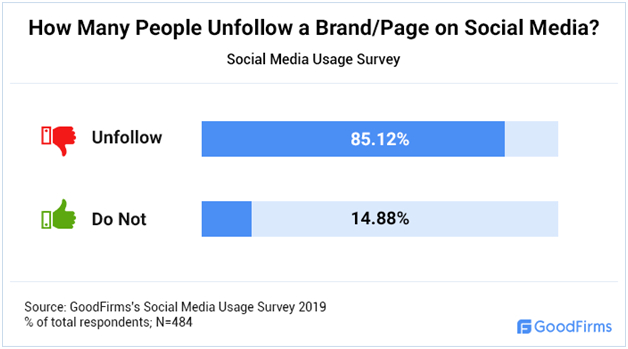 “If a brand or person is not giving me what I want from social or is cluttering up my feed then I am likely to unfollow.”

is what Marcus Miller had to say who is a digital marketing consultant at BowlerHat.

Majorly followed social media accounts should keep in view that only quality and organize content is posted since negative comments and unfollowing of users might create a domino effect, and taking the popularity downhill. With less than a 5th (14.88%) of users initially choosing to stick with a brand, they might follow suit with the descent.

This presents a timely opportunity for social media marketing companies to rethink their strategy and offer solutions to brands and influencers that invigorate their esteem.

An assessment of strengths and weaknesses along with a new direction will not only assist you in converging with the right path but putting efforts into reviving the brand will reignite the fire for your passion. 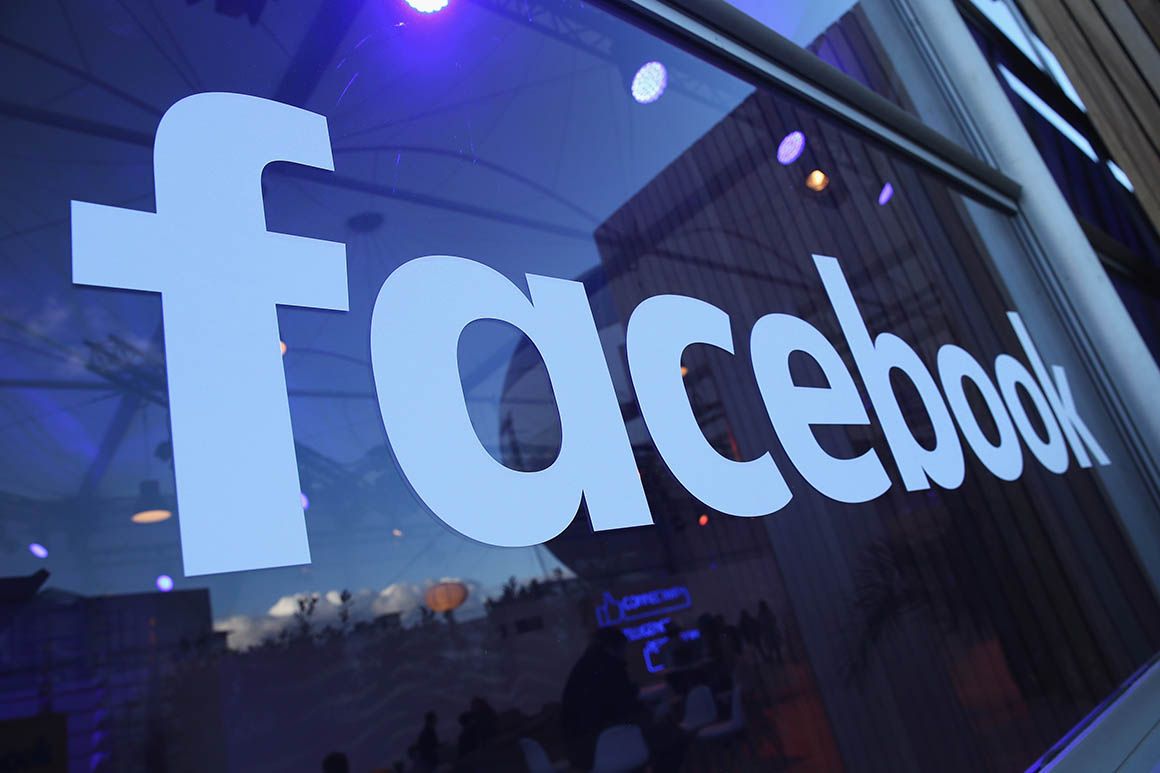