Cryptocurrencies saw their inception just over 10 years ago after the creation of Bitcoin so in reality, digital currencies are still at their very early stages. Many cryptocurrency experts believe it will take another ten years before this form of currency goes mainstream.

However, cryptocurrencies are already making their way quickly into society and although skeptcism is still a barrier to adoption, the road to trust and real-world utility is getting shorter as many cryptocurrency projects prove to the world their real-world use cases, such as Ripple’s XRP for inter-banking transfers and remittances. XRP is of great benefit to those who send money back home to their families in developing countries by drastically reducing the cost of remittances.

Last month, Ripple announced a partnership with MoneyGram which serve millions of people who send money to their families. In their press release, they claimed they would reduce the fees for remittances from circa $30 to fractions of a penny.

Non-governmental organisations are catching on as well. They have begun to see the benefits of accepting crypto donations and some of the most reputable in existence have gradually gone from scepticism and wariness to trust and confidence.

Only 1% of NGOs currently accept crypto

Still, only 1% of organisations currently accept cryptocurrency as donations, according to a 27-page 2018 Global NGO Technology Report.

“While 72% of the 5,352 NGOs surveyed accept website donations, only 1% accept (cryptocurrencies),” the report reads. “Early adopters of cryptocurrencies will gain an advantage in a fundraising landscape that is increasingly competing for new donors.”

The report anticipates, however, that although, “credit cards, PayPal, and direct debit are the most accepted forms of payment … digital wallets and cryptocurrency, are likely to become more widely accepted in the coming years.”

A rise in cryptocurrency prices may also spark donations. That was the case in late December 2017, when Bitcoin peaked. At that time, the Pineapple Fund, a philanthropic project created by an anonymous
individual, donated 5,104 Bitcoin to 60 NGOs.

Ahead of the game

“They (NGOs) are immediately able to tap into a previously-formed, global social media network of crypto enthusiasts that are searching for ways to do good and promote mass adoption through good intentions," Rizzo added.

Rizzo agrees that as the cryptocurrency industry further matures, more donations will pour into NGOs, who have to prepare for this in order to stay ahead of the fundraising game.

Coinbase co-founder and CEO Brian Armstrong told Hacker Noon before becoming involved in crypto, he had “spent about a decade of my career
working on social problems like global poverty, and my first reaction was
skepticism.”

The following is a list of some of the notable organisations that according to Bitcoin Wiki accept cryptocurrency donations, mostly in Bitcoin. 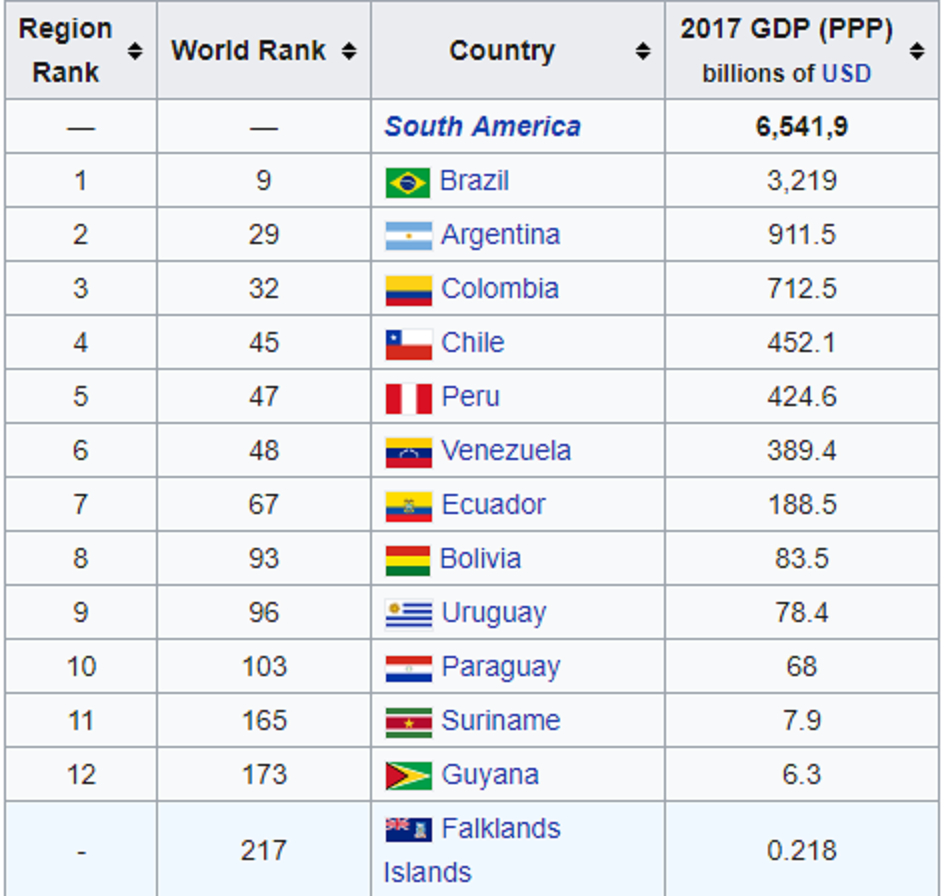 The Charities Aid Foundation wrote a 22-page report praising blockchain as a revolutionary way to make NGOs more transparent and bring trust back to philanthropic organisations.

In the paper, the CAF said they had previously explored “the potential opportunities and risks for charities and donors associated with the rise of cryptocurrencies.”

However, CAF say the “most interesting thing about the current crop of cryptocurrencies is not actually the currencies themselves, but rather the mechanism that underpins them: blockchain.”

The organisation spoke of how blockchain and smart contracts could “offer a form of radical transparency that can overcome public scepticism and lack of trust.”

Taking it one step further

Currently, many organisations have implemented blockchain, but only one on record has taken it a step further by mining cryptocurrency, implementing blockchain and accepting donations in crypto.

Ubuntu Pathways recently announced its association with Electroneum and their cryptocurrency ETN, which they mine for block rewards they use to further their cause in Port Elizabeth, South Africa, where for over 20 years they have delivered long-term assistance to thousands of children and their families.

The organisation, which channels over 80% of the donations it receives to their work on the ground, have received recognition from many international personalities, including Archbishop Desmond Tutu (1984 Nobel Peace Prize) and former US President Bill Clinton.

“We were initially very skeptical about cryptocurrencies,” says Beth Honig, UK Director for Ubuntu Pathway. “There are so many scams out there, and we personally heard of so many bad actors out there that we were hesitant to work with crypto.”

Honig also says that immediately after announcing Ubuntu’s association with Electroneum, the organisation have received overwhelming support from the public.

“The response has been amazing across all media platforms. Visits to our website of people interested in donating have doubled as has engagement across all our social media platforms,” she said. “In less than 24 hours, we’ve had people pledging to make donations in crypto.”

While cryptocurrency is making its way into many sectors of society, the likes of Electroneum and Ubuntu Pathways, as well as XRP and MoneyGram, to mention only a couple, are leading the way in helping people in developing countries live more. 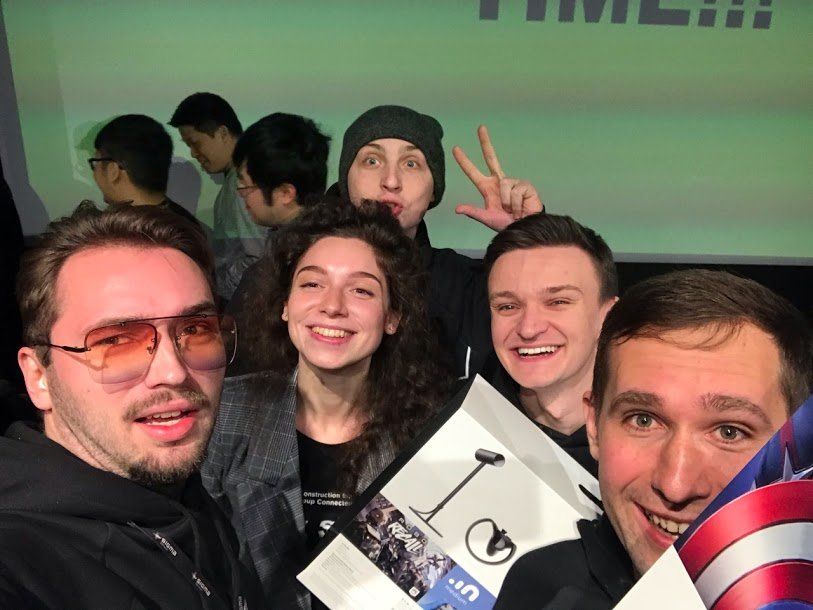