Electroneum’s ETN has once again gone to where no other cryptocurrency in the industry has gone to become the eco-friendliest in the crypto space. The company has launched a software update with game-changing features leading to the transformation of the cryptocurrency industry by reducing its carbon footprint drastically.

Their Moderated Blockchain powered by their revolutionary Proof of Responsibility brings unprecedented levels of security to crypto and increases functionality and transaction speeds.

But that’s not all. Are you ready? Proof of Responsibility drastically reduces the electricity required to mine ETN from the equivalent of lighting approximately 2.4 million light bulbs to about on light bulb a day.

“We are making a huge difference. You have to take into consideration nobody has their lights on all day, and mining machines run 24/7,” says Electroneum CEO Richard Ells. “So, in reality, before the fork, ETN miners were consuming enough electricity to power 14 million light bulbs. This is equivalent to lighting up 700,000 houses every day.”

“We had our light bulb moment,” says Electroneum Head of Blockchain Chris Harrison. “We created  a highly unique and clever new responsible way to mine cryptocurrency.”

Richard Ells states the Electroneum team decided it was no longer sustainable to have thousands of miners running about 125,000 ASIC mining rigs that were using up four Giga hashes of computing power.

“We developed a way to eliminate all these rigs and to reduce the rate of hashing millions of times from over four Giga hashes to under one half of kilo hash. We concluded that it was time to stop destroying the environment and drastically reduce our footprint.”

To put this in perspective, Bitcoin, for example, has a carbon footprint equal to that of Las Vegas, according to scientists at the Technical University of Munich (TUM).

TUM lead researcher Christian Stoll wrote a report saying that all mineable currencies put together consume about 60 TWh of power in a year, which is twice the power output of Sri Lanka, which has a population of over 21 million.

Greenpeace Senior IT Sector Analyst Gary Cook said, “If Bitcoin and other cryptocurrencies hope to maintain their social license in a world that is increasingly driven to action by the Climate Emergency, not only must there be changes to the ‘Proof of Work’ model to make mining far less
energy intensive, but mining must also be restricted to locations where mining is powered by renewable sources of electricity, and not driving new demand for fossil fuels.”

And this is exactly what Electroneum has done by moving from
Proof of Work to Proof of Responsibility, eliminating the massive consumption of energy to nearly nothing and by bringing in responsible and trusted miners that use their block rewards to help people on the ground gain skills and training to improve their lives.

Proof of Responsibility is a paradigm shift by Electroneum towards sustainable and responsible mining that thrusts the cryptocurrency
industry to a new era.

Move Over Perpetual Contracts - Leveraged ETFs Are The Hot Favorite... 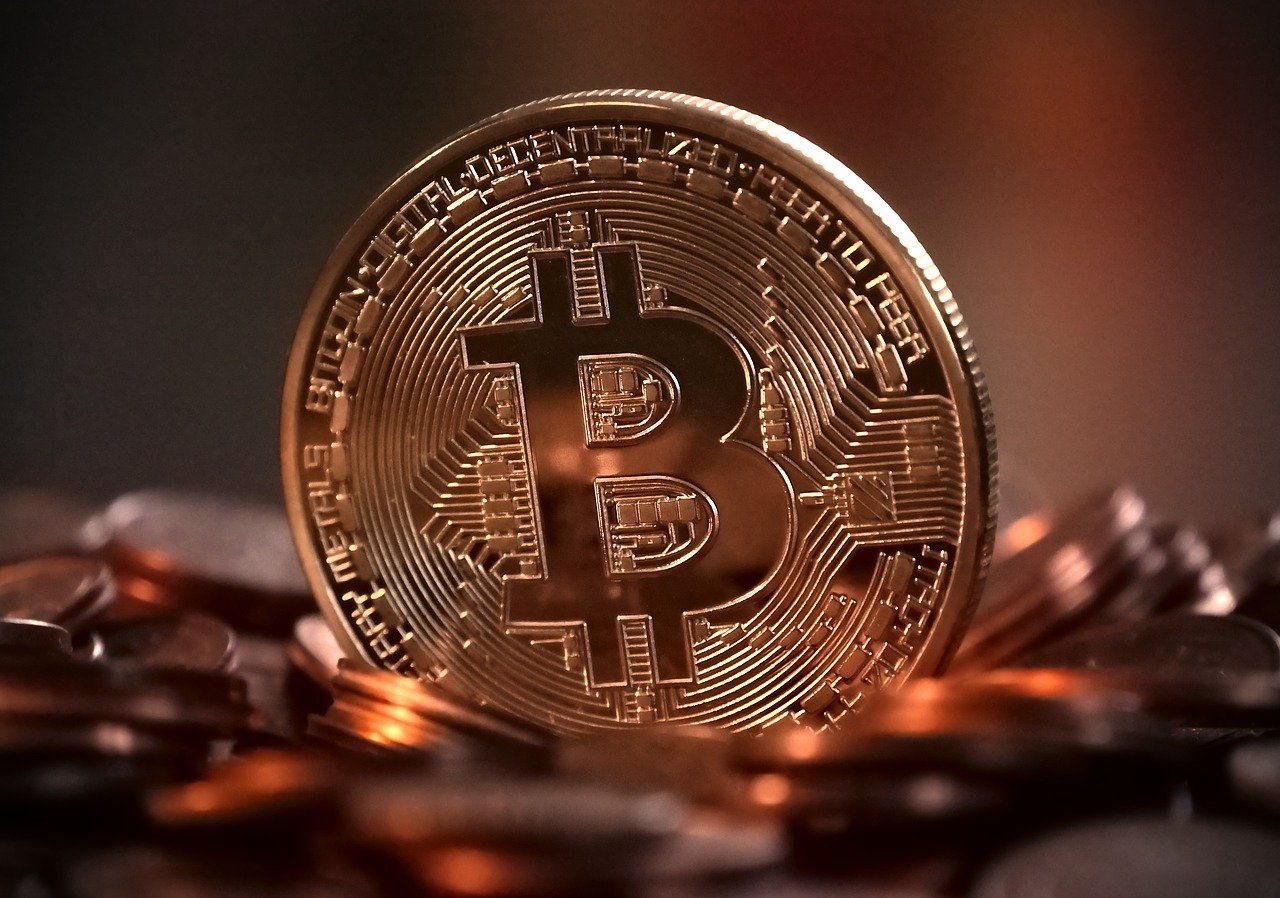