WTF Does A Bitcoin ATM Do? 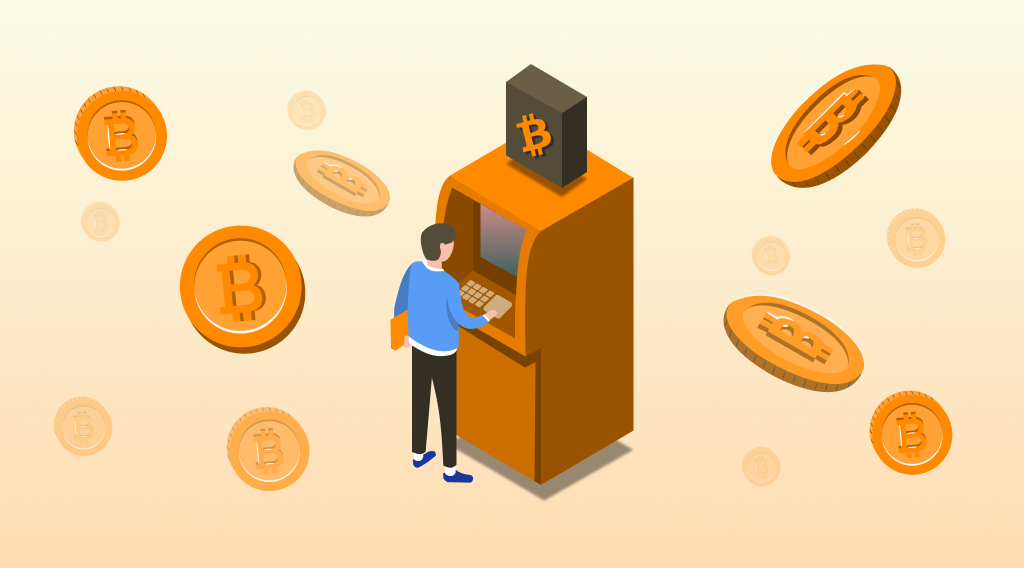 Crypto exchange platform. No need to register or enter personal data. More than 300 coins to swap.

What Is A Bitcoin ATM? Bitcoin ATM (sometimes also called BTM) is a kiosk that is used to buy BTC for fiat money or, in some cases, even to cash out cryptocurrency (about a third of all BTC ATMs).

The first Bitcoin ATM came out in 2013 in Vancouver, Canada, and since then there are over 8000 such machines installed in more than 75 countries around the world. Some BTC ATMs allow not only to operate with BTC but also with some amount of altcoins (i.e. Dash, ETH, Dogecoin etc.).

BTC ATM often consists of a scanner, a cash dispenser, and a computer for managing transactions. It will be easier to perceive BTM as a “relative” of terminals for refilling the mobile balance. To make a transaction BTC ATM connects with the Bitcoin blockchain via the Internet and gives the user the address to which the cryptocurrency is transferred. Bitcoins are issued either to the buyer’s bitcoin wallet (via a scanned QR code on a mobile device or on a paper wallet) or to the paper wallet itself, generated and printed by the ATM at the time of purchase.

How much does Bitcoin ATM charge? The purchase price depends on the current rate that the ATM receives from the Internet in real time. In addition, the ATM charges an additional service fee and takes into account its cost. The commission depends on the pricing policy of an operator. In most cases, it is 7-9% of the transaction amount. Take into account that BTC ATM doesn’t accept credit or debit cards and this is made on purpose. Using a credit/debit card user may request chargeback but this is impossible as transactions in BTC blockchain can’t be canceled. Anyway, there are a few ATMs that still enable using cards.

How To Use A Bitcoin ATM?

So how does a Bitcoin ATM works? While each BTM is different, the buying process is basically the same. Let’s have a look at common steps to make an operation:

The process is much more varied and depends on the specific ATM, however, these machines are quite intuitive to use, so you can just follow the instructions on the screen.

Where Is The Nearest Bitcoin ATM?

If you decide to use BTM you’ll have a relevant question: Where is the nearest BTC ATM located? There are many resources and applications on the network that track the Bitcoin ATM location and find the closest Bitcoin ATM.

A complete list of Bitcoin ATMs around the world, provided on the resource Coin ATM Radar. You can just find your location and see where the nearest BTC ATM is located. The map also allows you to search for altcoin ATMs if you want to buy/sell other cryptocurrencies. The website also provides you with a lot of ATM details such as fees, limits, whether cryptocurrency buy-only, sell-only, or both are available, and will guide you from your location to the nearest Bitcoin ATM.

As each BTM charges a specific commission per transaction, which varies from one to another, make sure you are aware of the terms that are usually indicated on the machine.

Are Bitcoin ATMs anonymous? – you may ask. It mostly depends on the legal requirements of the country where the Bitcoin ATM is installed. In some jurisdictions, they can be used anonymously. In most cases, the ATM camera takes a picture of the user’s face, but sometimes it is required to show the ID to the camera. But even with the possibility of anonymous use of BTC ATM, it is impossible to talk about the complete anonymity of Bitcoin: if you have the desire and resources, all transactions can be tracked, and the wallet can be connected with a specific person.

Often, along with the question of anonymity, comes up the question of the safety of using BTC ATM. Here, as with a regular ATM, you should always beware of suspicious characters scurrying around nearby. Attackers can track people down at BTMs, as they will most likely have at least some cash. Although most of the devices are equipped with a camera, and almost all of them are located inside shopping centers or shops. There are guards and other security measures. In addition, no operator wants its BTM to be damaged, so Bitcoin ATMs are most often placed in neighborhoods that are considered safe.

As it can be understood from above, each BTC ATM is managed by an operator. Hereunder we will consider some of such operators.

What are the advantages and disadvantages of Bitcoin ATM machine?

To conclude, Bitcoin ATMs are a very convenient way to buy and even sell BTC very fast and sometimes anonymously. While most BTMs work more or less the same, it is always a good idea to check the fees of the BTM you plan to use. BTC ATMs have been improved since their first appearance and have become much more convenient to use. Their sustainable development suggests that Bitcoin and cryptocurrency in overall have come to our world for a long time. 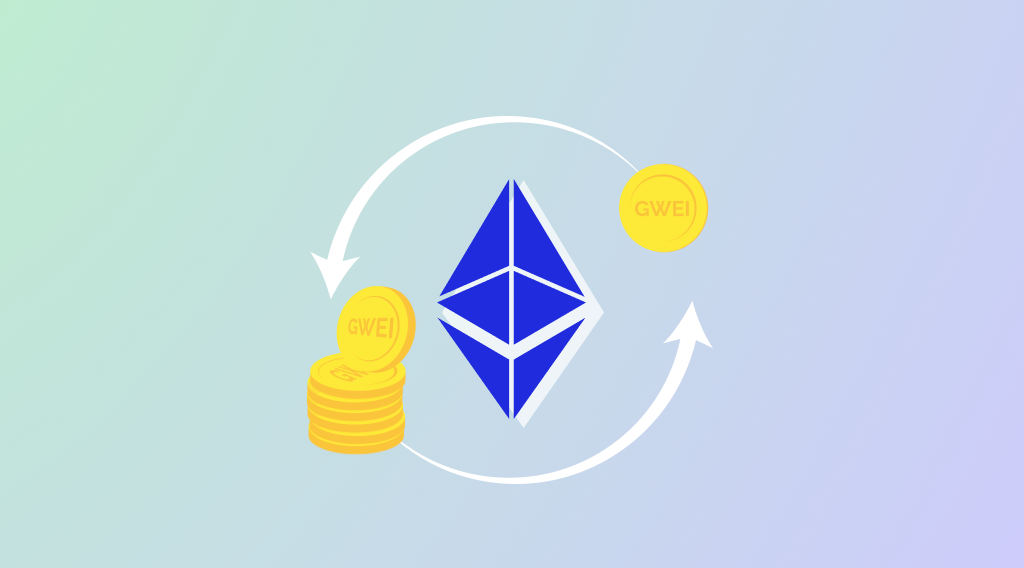 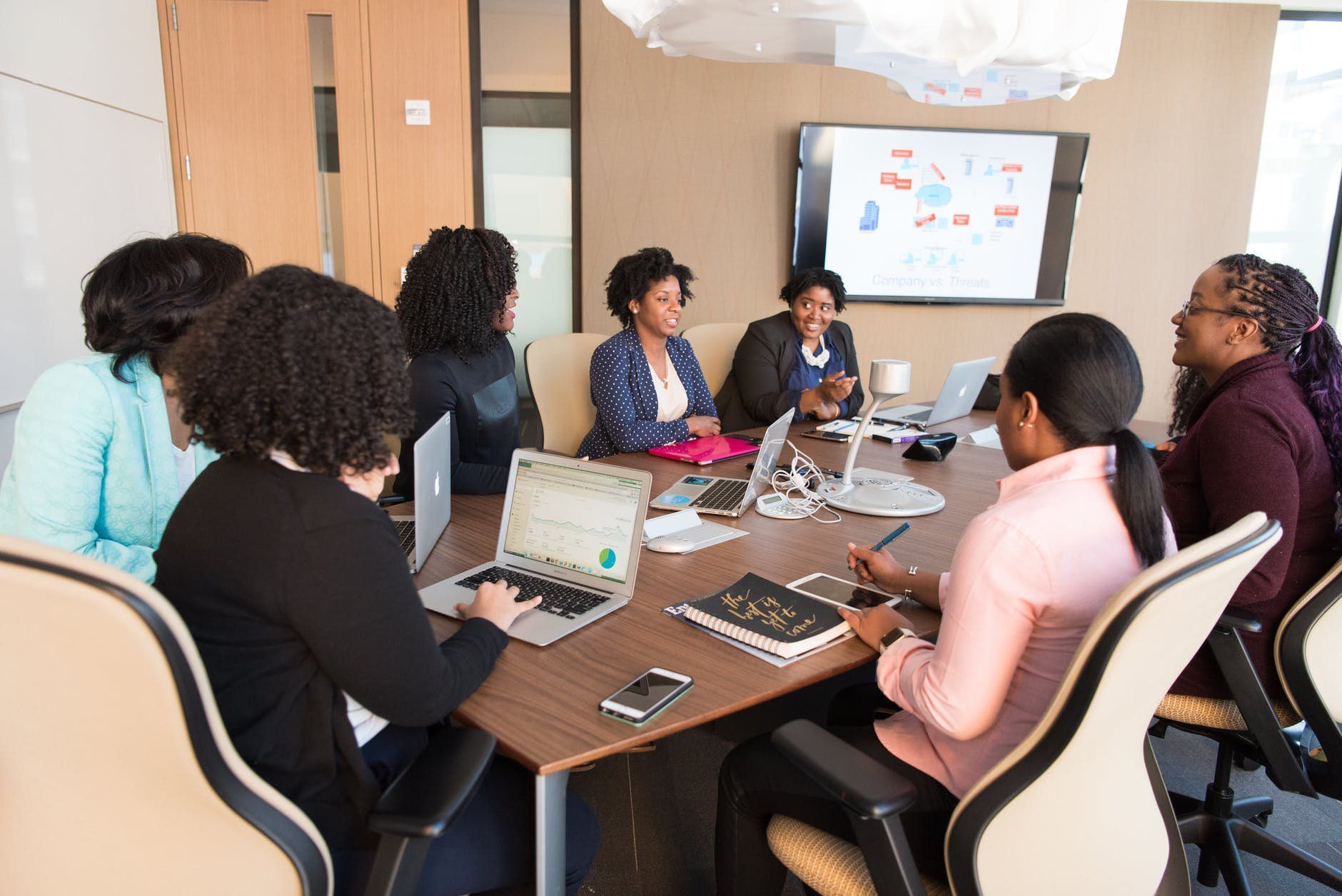