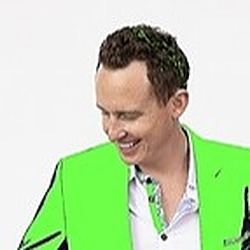 Why You Should Start Using Bots Today

Let me explain.
I started my marketing career selling industrial automation tech, so I know first hand the reservations of people who fear automation tools because they worry about  job replacement or reduced work satisfaction.
I marketed welding automation technology to welders who initially resisted. They feared our equipment would put them out of work. Our automated equipment  did a better job, faster, with fewer mistakes and didn’t take lunch breaks, paid vacation or require family health insurance.
Frankly, fears of a robot eating their lunch were warranted.
I had to overcome those welders’ hostility to our automated solutions. There couldn’t have been a better place  for me to earn my first stripes.
Our strategy? Through the marketing funnels and sales process we rebuilt from scratch, we showed welders how to overcome their fears and showed them how much easier our automation was on their physical bodies, work quality, and how their job satisfaction greatly improved along with shop productivity.
Automation made their lives easier and more enjoyable because it automated repetitive and finicky, unpleasant tasks so they could focus on higher-value work. And no one lost their jobs. They just adapted to the new technology.

Automation has made our jobs easier, more enjoyable and our work more productive.
I’m what many call an early adopter of marketing automation tools. I love the stuff! That’s because we can now quickly and easily do the repetitive jobs that once took several skilled people many times longer to perform not so long ago.
In the marketing world, automation is generally embraced. But as soon as some marketers hear the term “bot”, they have an allergic reaction.
In all fairness, bots have earned a bad rep. And much like every other useful tool (think hammers), everything depends on how it’s used. Hold that thought for a minute.

What exactly is a bot?

Well, According to Wikipedia:

An Internet bot, also known as a web robot, robot or simply bot, is a software application that runs automated tasks (scripts) over the Internet.[1] Typically, bots perform tasks that are both simple and structurally repetitive, at a much higher rate than would be possible for a human alone. The largest use of bots is in web spidering (web crawler), in which an automated script fetches, analyzes and files information from web servers at many times the speed of a human. More than half of all web traffic is made up of bots.

In truth, you can’t be a great digital marketing specialist if you don’t know how to make use of bots.
If a “bot” is just a software application that runs automated, repetitive tasks, then why are some marketers still resistant to this latest form of marketing automation? Here are the three most common reasons:
1)We humans fear what we don’t understand. Clearly not all bots have nefarious intent. People hear about bots inexpensively undermining western democracies and they’ve heard all they need to know. Sadly though, painting bots with a broad stroke means missed opportunities to automate, be more profitable, productive, and get higher outputs from your time and efforts.
2)We think bots are unethical. Having social media bots acting on your behalf to engage a digital audience isn’t new. Post scheduling software like Buffer, Hubspot and Hootsuite already perform this scheduling function. Email marketing software isn’t considered unethical or “inauthentic” despite it being a bot. Similarly, chatbots used to qualify leads and help customer troubleshooting support would be off the table in order to stay coherent with this line of ethical reasoning.
Saying a bot is unethical because it acts on your behalf in an “inauthentic way” would greatly restrict your ability to automate repetitive tasks and stay competitive in an increasingly tech-driven, automated environment.
3)Using bots goes against social platforms’ terms of service. Wikipedia points out that although social bots in general go against the terms of services of platforms, especially Twitter and Instagram,

“a certain degree of automation is of course intended by making social media APIs available. Many users, especially businesses still automate their Instagram activity in order to gain real followers rather than buying fake ones. This is commonly done through third-party social automation companies.”

That’s the negative take on bots. Let’s look at a few of their many positive, widely-accepted uses.
Research shows message bots have been a viable and seemingly effective method for getting mental health services via people’s devices. The most obvious benefit is convenience and “reducing barriers to therapy,” according to Healthline.
Bots sending automated, encouraging SMS messages to students found that attendance rates improved, helping to reduce drop-out rates in the UK. In fact, bots using automated nudges (also known as choice architecture) reduced missed out-patient hospital appointments, and reduced energy demand by 13.8% during peak demand events like the hottest days of the year.
Bots that augment medical treatments are also a newly emerging technology that are helping to reduce healthcare costs for individuals and states. According to Medcity News:

“Digital health technology requires context, connection, and continuity to be a success, and that’s what chatbots supply. They’re always awake. And people with chronic conditions often need an answer immediately. The only way that gets practiced today is with the person driving to the ER, which of course is an incredibly costly thing.”

Clearly there’s a whole upside to bot use that is very promising.
Like most marketing automation softwares, bots have become the new norm. Using bots to save time, reduce inefficiencies and reach a wider audience is not unethical. You owe it to your business to be constantly improving.
However, selling ad space that’s even partially shown to bots and not accurately reporting the extent of fake user metrics on those ad networks probably is unethical. Regardless, the choice to use bot is yours to make.
Now it’s time to learn the truth about social engagement pods. 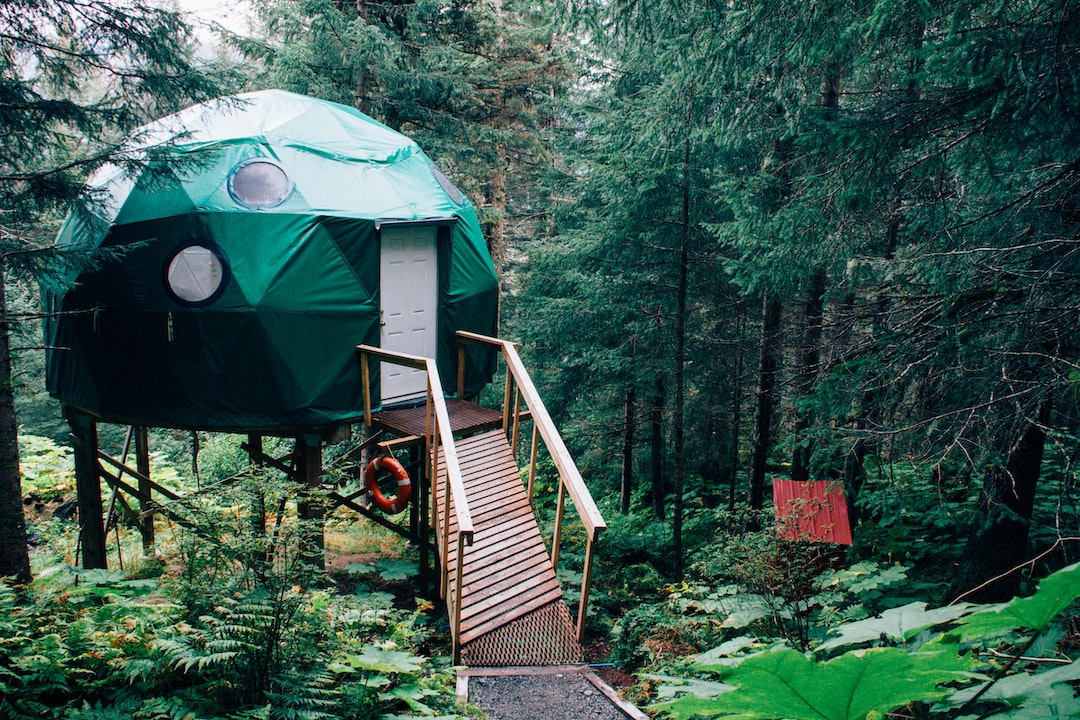 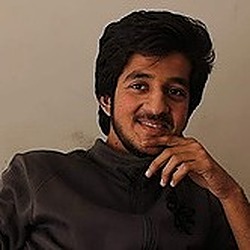