Why Was Bitcoin Cash Created and What It Wants to Achieve 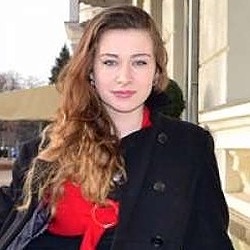 Active SEO Shield is a digital marketing agency, and we create custom strategies for clients

As a digital asset used as a medium of exchange, cryptocurrency is designed to be secure and anonymous, not issued by a central authority. It converts understandable information into a complex, virtually unsolvable encrypted code using decentralized technology. It allows users to make secure payments and store money.
Bitcoin is perhaps the most important cryptocurrency. In fact, cryptocurrency began as a side-product of Bitcoin. A reclusive internet user who goes by the name of Satoshi Nakamoto invented it, and it is an electronic cash system used to make protected digital payments.

Bitcoin is operated by “miners” through a decentralized ledger called a blockchain. It is the miner’s job to confirm transactions and stamp them as legitimate. A transaction can only become part of the blockchain once it has been confirmed by a miner.

Today, Bitcoin is attracting new investors and has a growing number of transactions. Bitcoin Cash or BCH is a kind of cryptocurrency that was made as a permanent fork of Bitcoin.

Bitcoin Cash is an offshoot of bitcoin, and one of the principal reasons why it was created is to deal with disagreements in the Bitcoin community over how the technology of the currency should run, especially with increased demand.

Think of this permanent fork as being the same at the point of division,
but going on different paths moving forward.

The hard fork in the creation of Bitcoin Cash came as a surprise because it was an unexpected orchestrated scheme. At first, many people thought that it was just a threat made against a belligerent user-activated soft fork.

However, Bitcoin Cash is here to stay. It is a lasting divergence from the
previous blockchain. The new blockchain forked off in a bid to increase its
transaction capacity. This is in response to the growing number of transactions which the Bitcoin infrastructure has been allegedly struggling to handle.
This controversial move astounded everyone because when a blockchain forks, it may possibly lead to competing assets. Bitcoin Cash (or Bcash, as some people prefer to call it) was created with different technological protocols from the original Bitcoin.
As it forked off from the Bitcoin blockchain ledger, Bitcoin cash had newer consensus rules, allowing it to scale.
Bitcoin Cash is distinct from Bitcoin in several ways, and its main goal is
to make sound money that is accessible to the whole world.
To begin with, Bitcoin Cash has a bigger block size limit parameter
compared to Bitcoin. With its increased block size limit at 8MB, it could process up to two million transactions per day.

The bigger block size of BCH allows it to have more transactions per second. This means that payments will be faster and fees will be lower.

Another new feature of Bitcoin Cash is that it offers Emergency Difficulty Adjustment (EDA). This provides a responsive and quicker way to adjust the proof-of-work difficulty.

This means that miners are able to easily migrate from the legacy Bitcoin chain while making sure that users are not affected by hashrate fluctuations.

Bitcoin Cash doesn’t have the “replace by fee” feature and it has a decentralized development, with multiple independent teams of developers providing software implementations. This means that no single entity can control it, making it resistant to any political or social upheavals.
So far, the Bitcoin Cash network has seen a lot of infrastructure support
during its years of existence, as more and more merchants, wallet providers, and exchanges are announcing their growing support of the new cryptocurrency.

How Healthcare Could Leverage AI in The Near Future 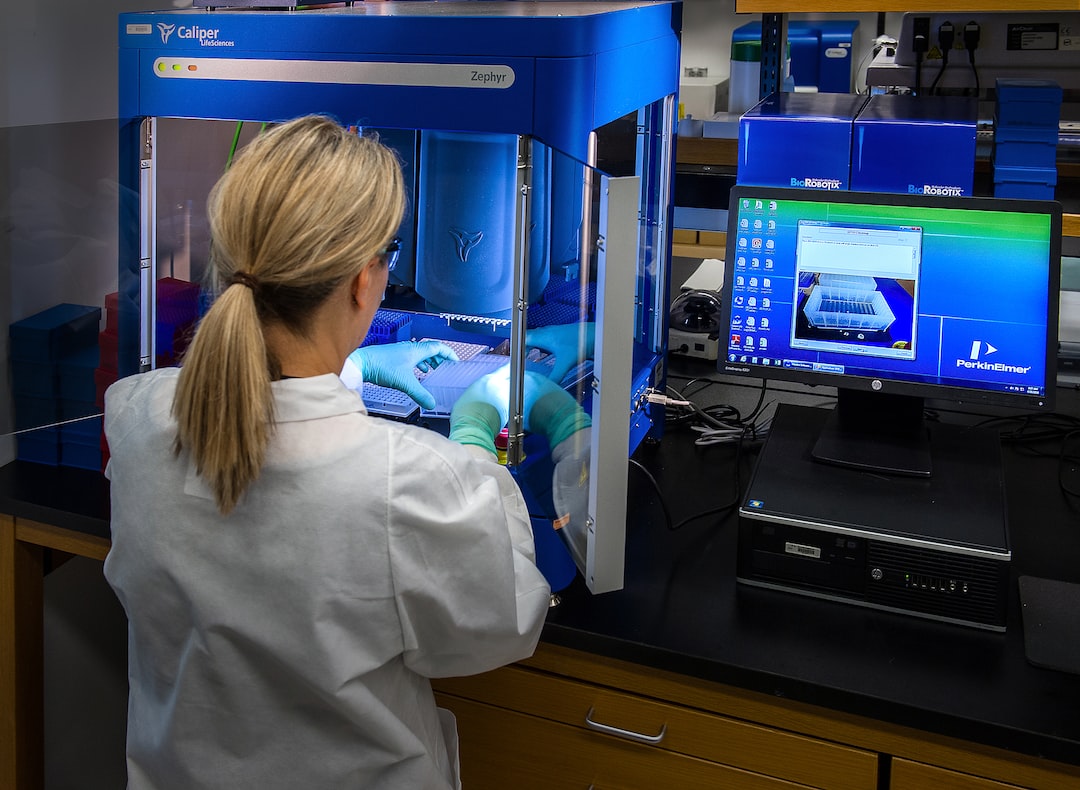