Why Progressive Web Apps Are the Next Growth Opportunity 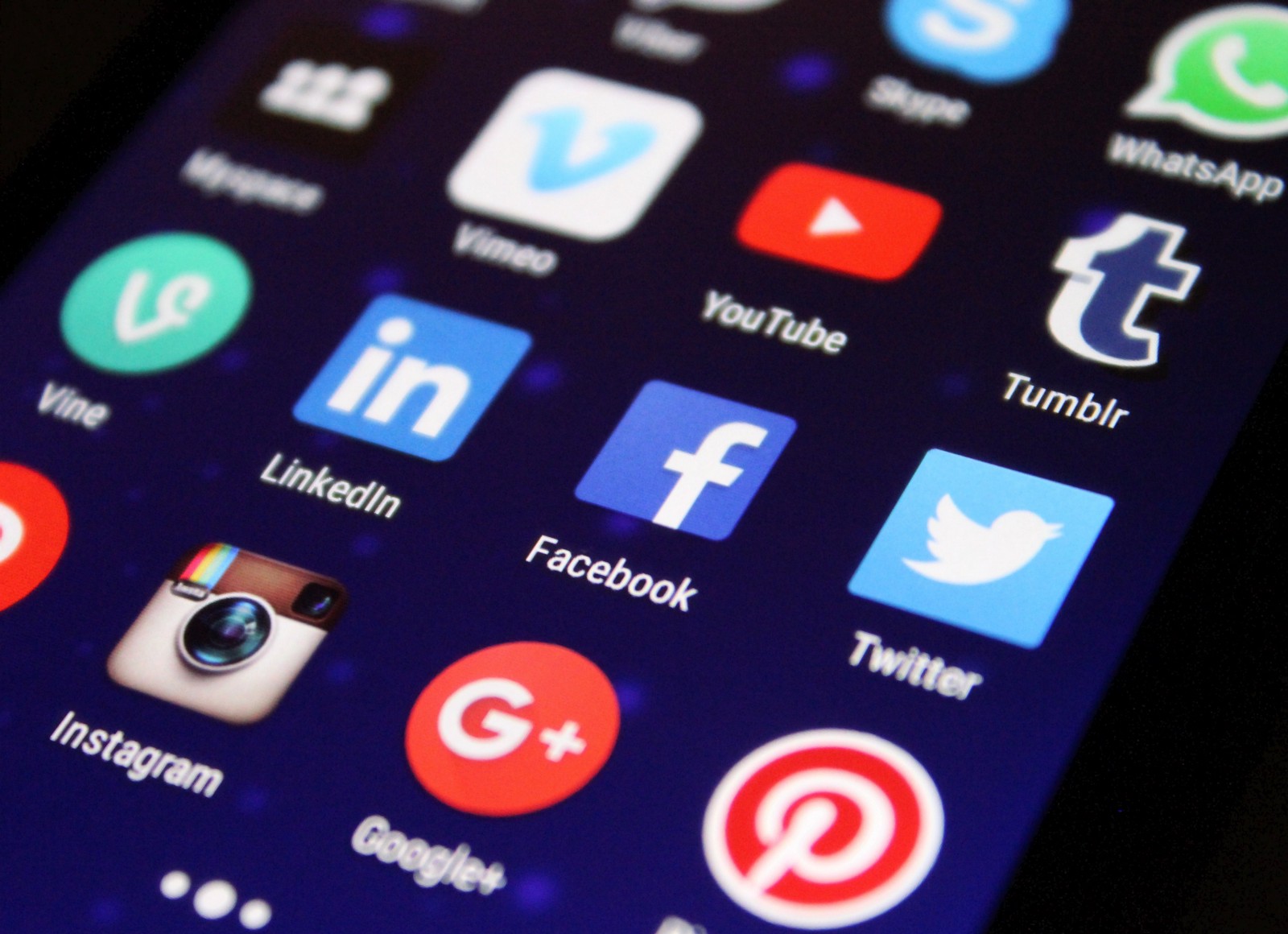 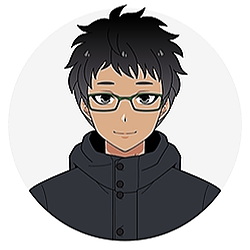 You may have started hearing more about Progressive Web Apps (PWAs) recently. 2018 saw increasing support for the technologies behind PWAs from major players like Google, Microsoft and Apple. As adoption of PWAs become mainstream, it could also open up new growth opportunities for your business.

Progressive Web Apps are web apps that load like a normal web page but offer you the fast and amazing experience of a native desktop or mobile app. PWAs are not just web apps with a responsive design though. Compare the mobile version of Facebook and their official app. One would quickly find that the Facebook app offers a much richer user experience. You access the app through a button on your home screen, and animations and scrolling are also faster and smoother. PWAs are meant to bridge this gap.

However, the web-based nature of PWAs give an unmatchable advantage over native apps — discoverability. How much easier it is for someone to access your app by going to “www.xyz.com" versus having to search in and download from the app store?

Why PWAs are Exciting for Growth

On the surface, native apps already do what PWAs do, so what is different about PWAs that make them exciting growth opportunities?

PWAs have a much lower cost and risk of adoption. With a native app, different versions would need to be developed for each platform. Like web apps, PWAs run on the browser and are developed with the same technology stack. Whether it’s on iOS or Android, the PWA is browser-based and uses the same code base for both platforms. Existing websites can also easily adopt PWA technologies.

This would open up new possibilities for “traditional” websites to test out app experiences. Even a blog could easily add PWA functionality and experiment with new content delivery channels. New content could be synced in the background and read offline by users. E-commerce stores could offer their more loyal customers to stay engaged. A push notification can be sent when their order is shipped. Customers could communicate with the store within the app experience and be notified when the store replies.

With a native app, releasing a new version means submitting and waiting for approval from the app store. It may be days or weeks before a new update reaches a user. The high costs of releasing an update to the app store means it is not feasible to release simple changes such as testing different copies.

Updating a PWA would be the same process as deploying a normal web app. New features and changes can be released much faster, shortening the feedback loop. Shorter feedback loops are beneficial for growth because they allow for faster testing and learnings.

Should you start adopting PWAs immediately?

PWAs have a relative low cost of adoption. PWAs are implemented with Javascript and do not require creating a new app from scratch. A web engineering team can already start adding PWA functionality to an existing web app without having to adopt a new technology stack.

PWAs are also not all-or-nothings when it comes to implementation. The different bits of PWAs can be added in incrementally. For example, an app could do an initial test with allowing it to be installed in the home screen. More advanced features such as offline capability can be added in later only if the initial test results prove worthy.

However, one important thing to note is that while support for PWAs have increased considerably, it is not consistent across all mobile platforms yet. For example, while Apple has started to support PWAs officially as of iOS 11.3, not all PWA features are fully supported.

In some cases, alternative implementations for the same functionality are required. Web Notifications are not yet supported in iOS 12, instead, requiring an alternative form such as Apple Push Notifications service.

On Android, a native popup would show and prompt users to install your PWA as an app in the home screen. Unfortunately again, this is not present at the moment on iOS. There are also other quirks with iOS support such as not following the official standard of setting the app icons. Netguru lists a pretty good list of iOS PWA quirks and tips to make the experience better.

In summary, PWA support is growing although there is still plenty of room for improvement. There are however several possibilities to start testing PWAs with minimal risk. Websites or apps that would traditionally have been too costly to implement as a native app can now benefit from native app features at lower cost.

What are your thoughts on progressive web apps? Do you see them as a huge opportunity for growth or do you think they will fizzle into the unknown? I’d love to hear your thoughts. If you’d like to discuss more, or talk about growth generally, I can be reached via LinkedIn.

From Software Engineer to Product Manager: My First Month 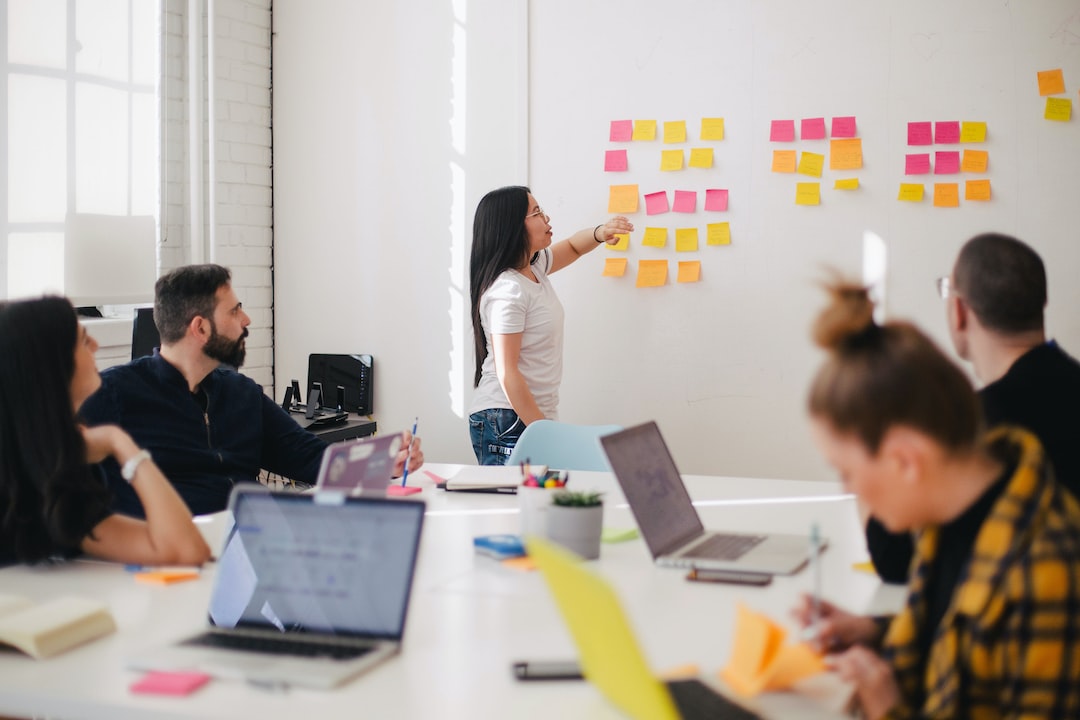