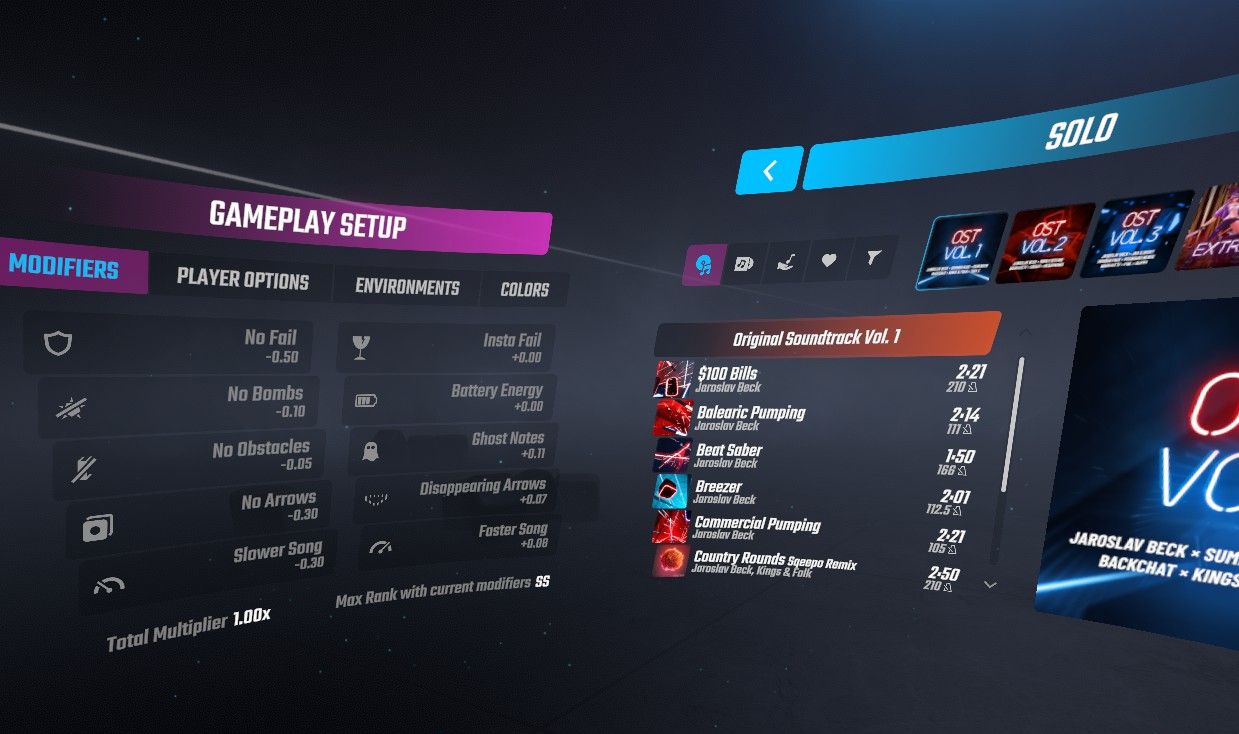 For the last couple of weeks, users have been praising the game’s new multiplayer feature. Me, I can’t stop looking at the gorgeous interface.

A few years ago, I wrote an article called “Designing experiences for Virtual Reality: Lessons from the physical world.” In it, I argue that the principles of interaction in VR are mostly based on the way human beings already perceive and interact with the world. However, I’d now have to say that Beat Saber, like a noveau art movement, has gone beyond imitating life. This ridiculously smooth experience constitutes, pardon my enthusiasm, an art form in itself.

Why, you ask? Because it’s just so simple. It’s so fast. And it’s specifically designed for the VR medium.

The Danger of Porting Familiar Experiences

A majority of VR interfaces port familiar rules and elements from either the web and mobile app design or from physical life. This ‘translation’ is not always successfully executed — because the medium is completely different.

Got to design a VR interface for a game that exists on PC? Let’s just move all the same menus and UI but place them in front of the user. That should work, right? Well, not if you end up with a wall of tiny buttons with even tinier text. A controller is not a mouse, and a 3D space is not a flat surface. Did you ever try using your desktop from VR? Did you, like me, also lose patient while trying to “click” on a close button while contorting your arm and questioning whether you had always felt this aggressiveness bubbling inside of you?

Beatsaber: “Here are some huge buttons you can activate using either hand from any distance.”

As well as considering the differences, we should also take the similarities into account. For example, color, contrast, and size are fairly translatable experiences. The difference between foreground and background colors should have enough contrast so that the text is easy to read, and the same applies to the size of elements that can be interacted with. Avoid creating obstacles for users by making elements too small, too light, or too far away.

Beatsaber: “Our buttons are not only big, they’re also accessibly colored, clearly marked if active, and wrap around you.”

Err 3: It’s not like you’ve got anything else to do.

We’ve grown accustomed to multitasking. While we wait for that page to load, we’re listening to a podcast, sipping a green tea, and petting the cat. In VR, we’re instead forced to look at a loading screen and be confronted with our deepest, darkest thoughts. Loading times can’t always be avoided, but they can be made more fun. In PC, Fallout 4 let you inspect 3D weapons, and Assassin’s Creed run around practicing your combat.

Beat Saber is a tailored experience for VR. The game takes advantage of human abilities, respects the principles of our anatomy, and offers simple UI solutions for what designers would all agree are fairly complex problems.

The buttons are big. The interface gently wraps around you and is contained by a neutral and comfortable dark background. The interface’s color palette is clear, clean, and generally gorgeous. And the multiplayer queue lets you watch others play if you’re on a queue or show off your dance moves while waiting for that one user who’s taking forever to pick a song.

The game focuses on doing one thing and then executes it perfectly. That’s why I find it so compelling.

It’s not trying to combat the suspension of disbelief or trying to deliver immense maps with endless weapons. It’s just asking you to cut cubes while you listen to great music and do what every gamer has ambitioned since they first sat their buttocks in front of an Atari: Be fit while waving around a lightsaber.

Note: I have no affiliation with Beat Saber. I’m just a girl, in love with a game. 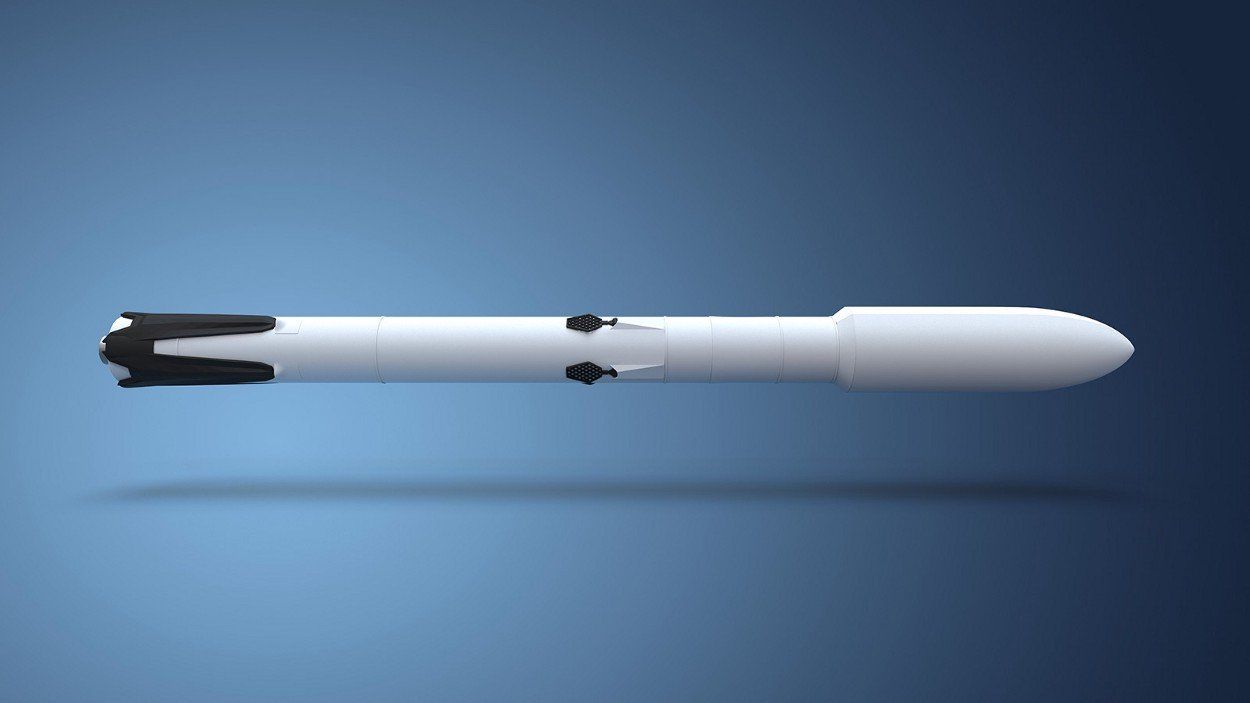 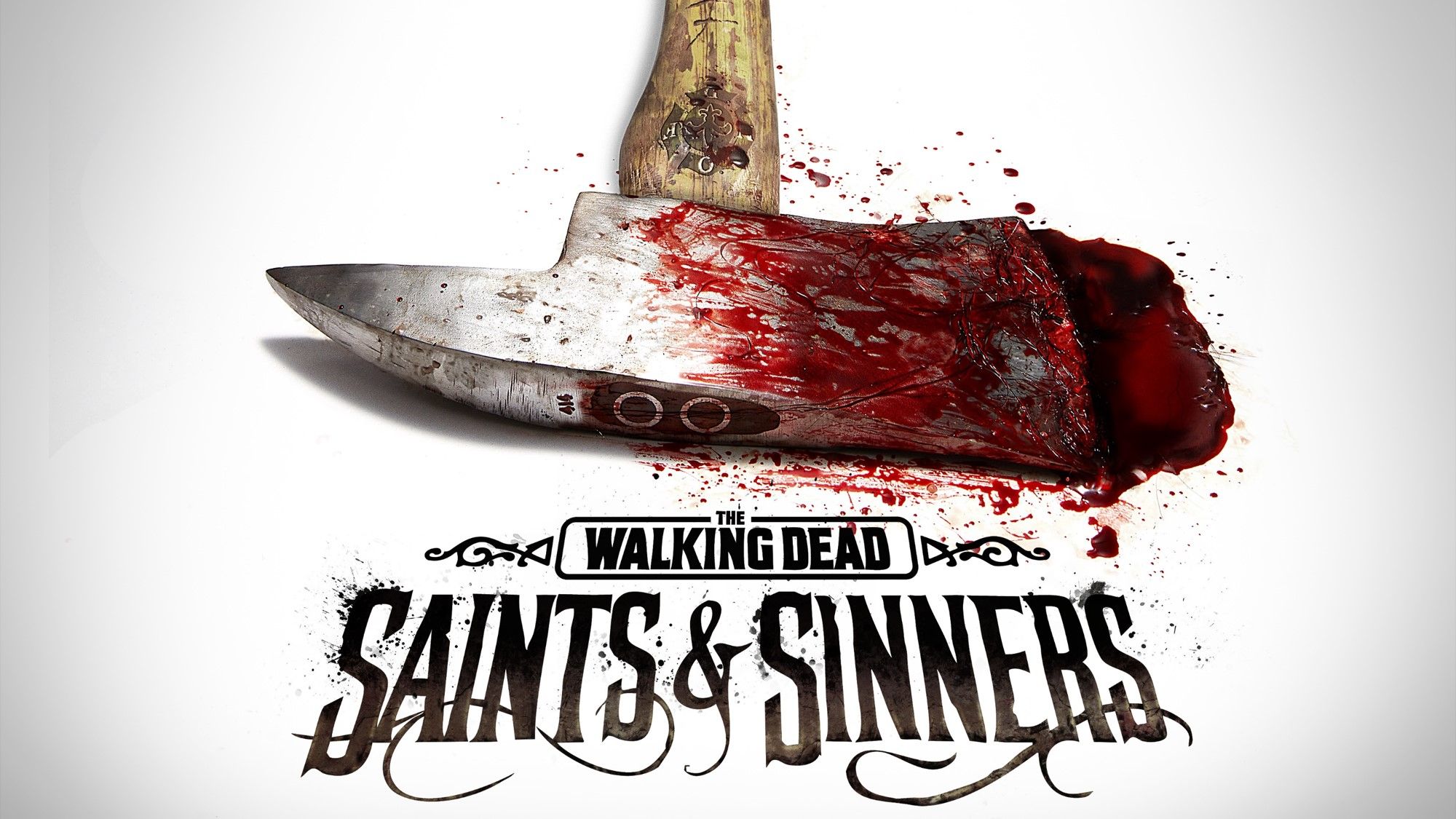