Why Chess is Better than Video Games 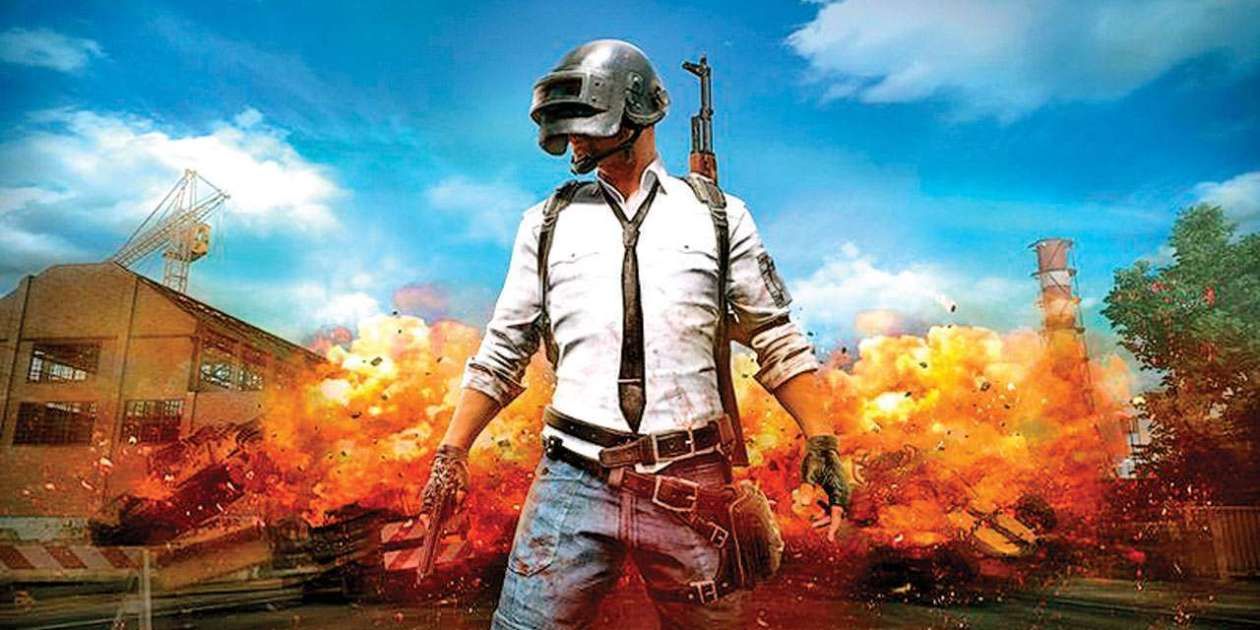 The Mind is its own place and in itself can make a heaven of hell, a hell of heaven.

How aptly do the above words highlight the power of mind! It is believed that an empty mind is a devil’s workshop, while a mind which is put into productive tasks bears a greater possibility of fruitful endeavours.

Also, the development of brain cells and the progress of the human mind are the phases that are most prominent in the initial years of life. As a result, more focus needs to be given to the children during their developing age.

Just watching cartoons and playing video games all day long not only hampers the development of brain but also is capable of causing severe disorders from the early age. Eyes glued to the television, mobile or computer screen not only causes a plethora of strain, it additionally weakens the eyesight.

Children engrossed in digital games tend to become crankier and in some cases, develop social issues. Overall, online games are a make-believe world where sleepwalking on its dizzy parapets, kids often fall down.

Chess recommends itself to the wise by the fact that its mimic battles are fought for no prize but honor. It is eminently and emphatically the philosopher’s game.

Life is a battle it is said, a field where everyone is put to test at one time or the other and experts believe that playing the game of chess is like preparing oneself for the demanding challenges of life.

Chess is a board game which is played on a checkerboard with sixty four squares arranged in an 8x8 grid. It is said to be a game of strategies played between two players.

The origin of chess takes us back to the 7th Century when it was developed in the form of ‘Chaturanga’ in India. Today, it is played by millions of people all around the globe. The young beginners, the experienced men and the old aged experts unanimously find this game interesting and tactful. They say that chess holds a mirror to life.

The game of chess is supposed to contain no hidden information and unlike the other games of dice, there is no scope of winning by chance.

It is a mind sport and hence is to be played with utter concentration and skills. In this game, each player begins with 16 pieces: one king, one queen, two rooks, two knights, two bishops, and eight pawns. One player has to choose white pieces and the other has to embark on the game with black ones. Each type of piece has its own rules of motion and can be moved over the board in that way only.

The pivotal aim of the game is to checkmate the king of the opponent by making legit moves and trapping it in the end. The player able to do so first is declared the winner of the game. A player’s own pieces are supportive to each other and the opponent’s pieces behave like an enemy. Both black and white pieces stand neck to neck and have an objective of attacking and capturing each other.

It has been widely accepted that playing chess right from an early age helps the kids develop learning, thinking, logic, and analytical abilities.

It sharpens the brain and makes them smarter. Chess introduces the art of decision-making to the children. They learn to face difficult and challenging situations and just as importantly how to react in them and face them with full courage. A few modern gamers would say that the leveled and rewarding games like PUBG also teach the children but it is notable to mention that the plot and storyline of such games is highly derogatory as it inculcates violence in the kids who play the game.

From a small age where it is both praiseworthy and essential for children to learn values and ethics through anything whatsoever, the fights and combats these games are based on, diver the children towards aggression and tend to take them far from the reality. Soon the kids begin to take things lightly and prefer to live more in the virtual world. They become impulsive and take decisions in a hurry, which later in real life, they might have to regret.

Playing chess on the contrary, is a healthy habit we can help the children develop. A robust mind and a fit body both play a vital part in laying the pathway to one’s success in life. Apart from the physical exercises necessary, mental exercises should also be paid attention to and what’s better than an intriguing game of chess!

It is said that life never goes on as planned but it is also true that an unplanned life is bound to face struggles and hurdles every now and then. Chess initiates skills like vision, foresight, and planning in youngsters. For example, one always has to think a step ahead in a game of chess. This teaches us to always remain prepared for the worst in the game of chess, as well as that of life. If a person aspires to become an intellectual and aims to develop critical thinking skills, there is nothing better than to switch over to chess.

Problem-solving skills are bound to elevate if one plays chess on a regular basis because it involves a great deal of analysis and assessment before making a particular move. It henceforth provides mental clarity to the child.

Dexterity and clarity of mind when conglomerated together help a child in solving problems, analyzing repercussions and in formulation of tactics that might be of use in the future. In most cases, children who play chess from time to time have a great chance of attaining extraordinary memory which in turn helps them enhance their academic performance.

All in all, switching over to chess from the digitalised games is a win-win for active learners because an investment made in the development of the mind always pays the best interest in terms of remarkable and astounding skills.

Disclaimer: The opinions in this article belong to the author alone and do not reflect the views of Hacker Noon as a whole. 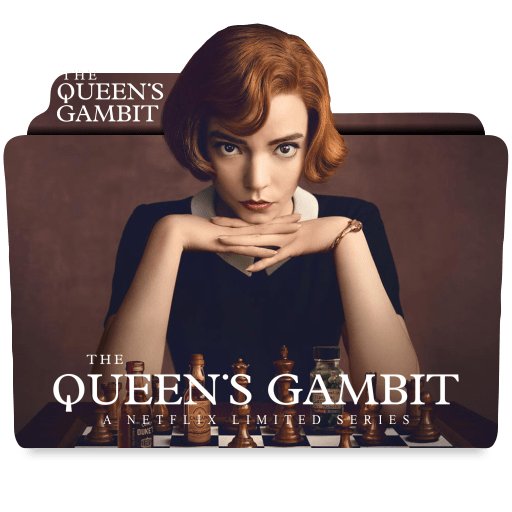