Why Are All Eyes On China's Digital Yuan? 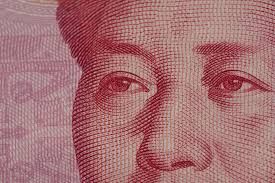 Content Strategist|Want to know more? Reach out to me at Pratibhayd19@gmail.com

China has continuously been in global news, be it corona crisis, diplomatic relations, army conflicts or trade & commerce. Since the last couple of weeks, everyone is talking about China’s digital currency.

We already have tens of other Digital Currencies, What makes “Digital Yuan” so special?

Unlike cryptocurrencies like Bitcoin, Ethereum, Dogecoin, etc which are completely decentralized and can be used in incognito mode all around the world, Digital Yuan is a state-backed digital currency.

China's central bank- The People's Bank of China will get the freedom to record every single transaction with high accuracy in real-time with the help of the Digital Yuan.

Yes, you read it right! Digital Yuan is highly centralized, unlike cryptocurrencies.

So, does this mean it is not based on blockchain?

Yes, absolutely! Digital Yuan(DCEP) has just borrowed the concept of blockchain to harness the benefits like peer to peer payment, traceability and to make it tamper-proof. It is not based on blockchain.

So what exactly is DCEP (Digital Currency Electronic Payment) or “Digital Yuan”?

Digital Yuan or DCEP is China’s effort to replace cash in the economy. In traditional electronic payment systems, transactions only take place between two bank accounts but DCEP transaction is possible between two wallets without linking them to the bank accounts. This significant feature of DCEP helps it to flow more like cash.

But does China need to go cashless?

Despite being one of the advanced cashless economies, why has China focused on DCEP/ Digital Yuan?

Even after being one of the advanced cashless economies, China has been tirelessly working since 2014 to come up with its digital currency.

Before getting to the answer to this “WHY” I would like you to know a few facts.

Since long back China has been trying various means for internationalization of its currency. The country has done multiple attempts to push its domestic currency towards gaining centre stage in international transactions. Earlier it has launched “dim sum bonds”, which were issued in foreign countries but denominated in Chinese currency. China has also promoted currency swap with some nations, to accelerate the globalisation of its domestic currency.

With deteriorating relationships with the US and dependency on dollars to settle global payments, China found out the solution in DCEP. China's bilateral trade with developing countries still relies on U.S. dollars, and with expanding its global role, Beijing wants to broaden the use of its digital currency which will provide a replacement to the dollar settlement system.

So, Yes! We can conclude that deep down the intention behind launching DCEP is to shatter the established hegemony of US dollars in global payment systems.

Curious to know how far China has come with the use cases or trials of “Digital Yuan”?

China has begun trials in some cities, including the south of Beijing, Suzhou, and Chengdu. The central authorities are vigorously pushing the new currency in some areas where events for the 2022 Beijing Winter Olympics are to be held. A list issued by the Central Bank, names American chains Starbucks, McDonald’s, and Subway which will test the digital currency in small transactions.

Media reports suggest that Chinese government employees and public servants are part of their digital trial and will receive their salaries in the digital currency from May. The currency would be used to subsidize transport and the trial primarily focused on food and retail.

Let's have a look at the ongoing Digital Race!

Cryptocurrencies always faced a backlash from investors and central authorities due to a lack of regulations on its use as well as cybersecurity concerns. Digital currency backed by the government would be more acceptable to local populations than a raw form version. That is why many countries are considering the option of launching their digital currencies.

Last year Facebook announced its plan of launching a digital currency, Libra, that will allow more than 2.4 billion people using Facebook, each month to make financial transactions across the globe.

Recently, the US shows interest to make its currency a global means of exchange digitally which would rival China.

What are the assumptions for the survival of “Digital Yuan”?

The digital yuan is expected to substitute paper currency and its value is tied to the regular yuan unlike cryptocurrency such as Bitcoin. As the central bank will be able to monitor every transaction, it's expected to be relatively stable.

China believes that a digital currency would streamline the distribution of aid to rural regions, especially during the Covid-19 pandemic, and leads to a shift that could potentially transform the way the world trades.

Moreover, China's dominance in financial technology, which is visible through fast adaptation of 5G technologies by Huawei, and a mobile-friendly approach to a currency exchange can give a boost to the growth of the Digital Yuan. Let us wait and watch what the future holds for China’s Digital Yuan and how the global payment system would get affected by the same. 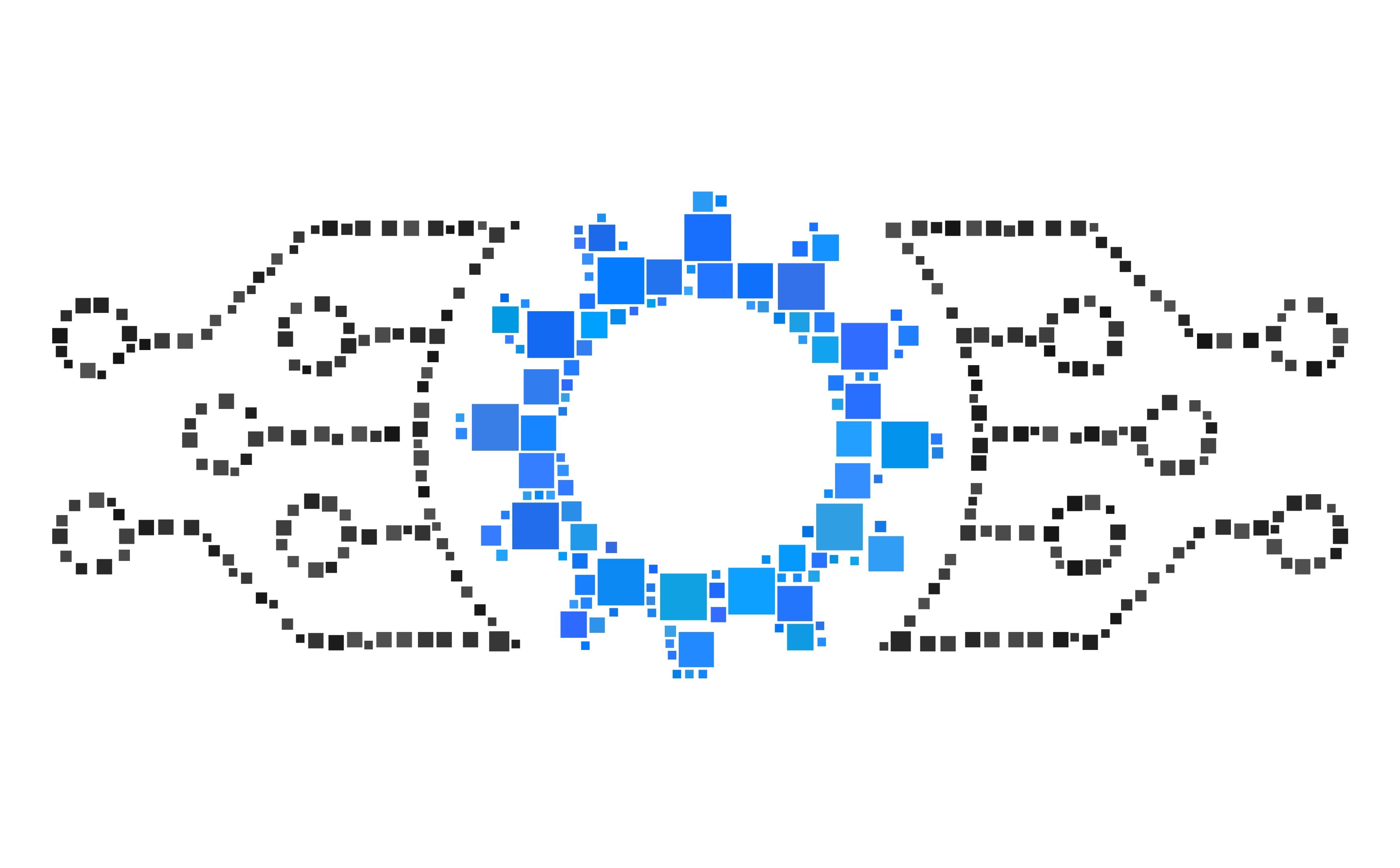