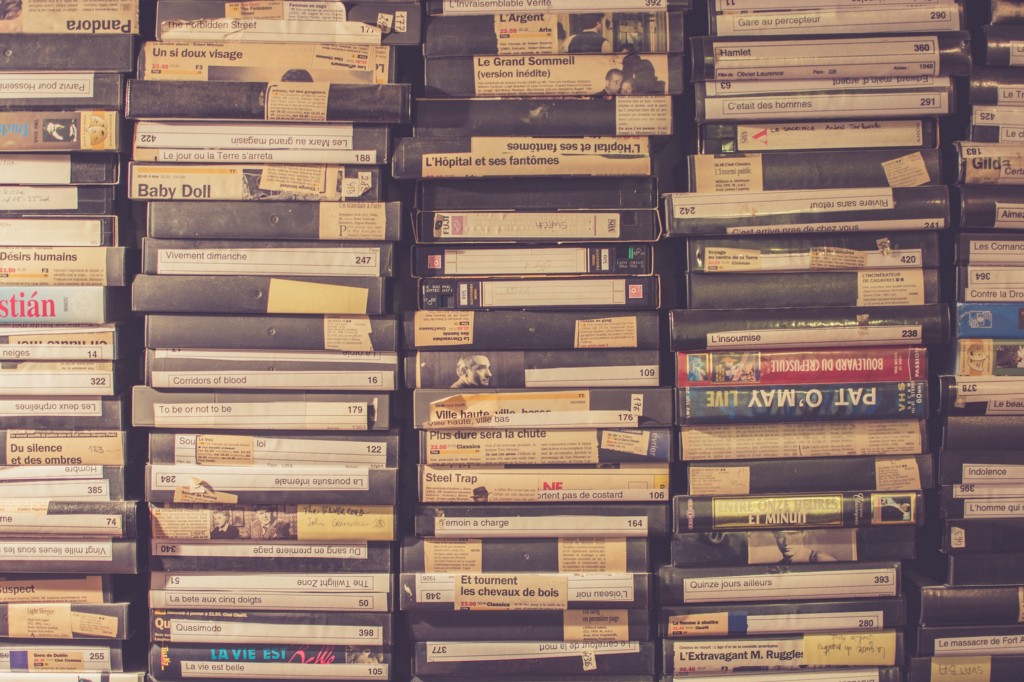 The Video Home System (VHS) was a standard analog technology mass adopted by consumers for the viewing of videos recorded on cassette tapes. The technology was originally developed by Victor Company out of Japan and was later adopted in the United States as early as 1977.

The technology was widely successful and popular, leading mass dissemination of video across the world. People could easily rent or purchase a video of their favorite film and bring it home and play it with a device known as a VCR a device which is now virtually non-existent, and reserved to exclusive use as a placeholder on dusty shelves in parents basements and seasonal visits grandparents homes who still champion the “archaic” technology.

Blockbuster was a mammoth who rented those VHS’s that played in those VCR’s and it did it… really well.

1999 — Viacom takes Blockbuster public, retaining its stake in the firm in order to take advantage of its steady cash flow.

2000 — Blockbuster takes in almost $800 million in late fees, which accounts for roughly 16% of its revenue, according to the Associated Press.

2010 — Blockbuster files for bankruptcy protections in September, moving to wipe out around $1 billion in debt. As a senior bondholder, Icahn receives a large equity stake.

See, we missed some things in that timeline…. Netflix

1997 — Silicon Valley veteran Reed Hastings founds Netflix, partly out of frustration after being fined $40 by Blockbuster for being late in returning “Apollo 13.”

Blockbuster fell victim of a pattern we’ve seen repeated again and again as access to information, innovation and global markets (investment) becomes much simpler for start-ups. It was outclassed and outgunned by an Exponential Organization.

What Is An Exponential Organization?

Regardless of whether or not you call it an Exponential Organization, (Salim Ismail), a Category Creator (Play Bigger) or a Disruptive Organization (Everyone Else) the concept and end result is the same.

Why Should We Care?

Exponential Organizations have the ability to disrupt every existing industry as we know it. The fallacy of a company who thinks its indisputable will be their complete and total annihilation.

These are the big names, technologies and players but the list goes on and on, and most likely ends with companies we never have even heard of — being the Hollywood brands and innovative leaders of tomorrow.

As I write this first piece for Funnel Overload, I premise with exponential organizations because discussing and working at the precipice of emerging technologies is what I love to do. Funnel Overflow will be my personal blog dedicated to discussing business, personal and professional development, emerging technologies and topical events. It will, however always come back to my true passion for building business and 10x-ing organizations. The reality is, is that in 2018 — if you want to succeed or help others succeed — you have to be aware of the type of arena you’re playing in. We’re all playing in a world where legacy and analog dies, bleeding edge thrives and Digital Transformations are no longer a nicety but a necessity.

I hope you enjoy my musings and you can take away something from what I write and either help transform your existing organization into an exponential one, or take your big idea and create something totally new!

For more — make sure to check out Funnel Overload.