What Makes a Smart City Smart? 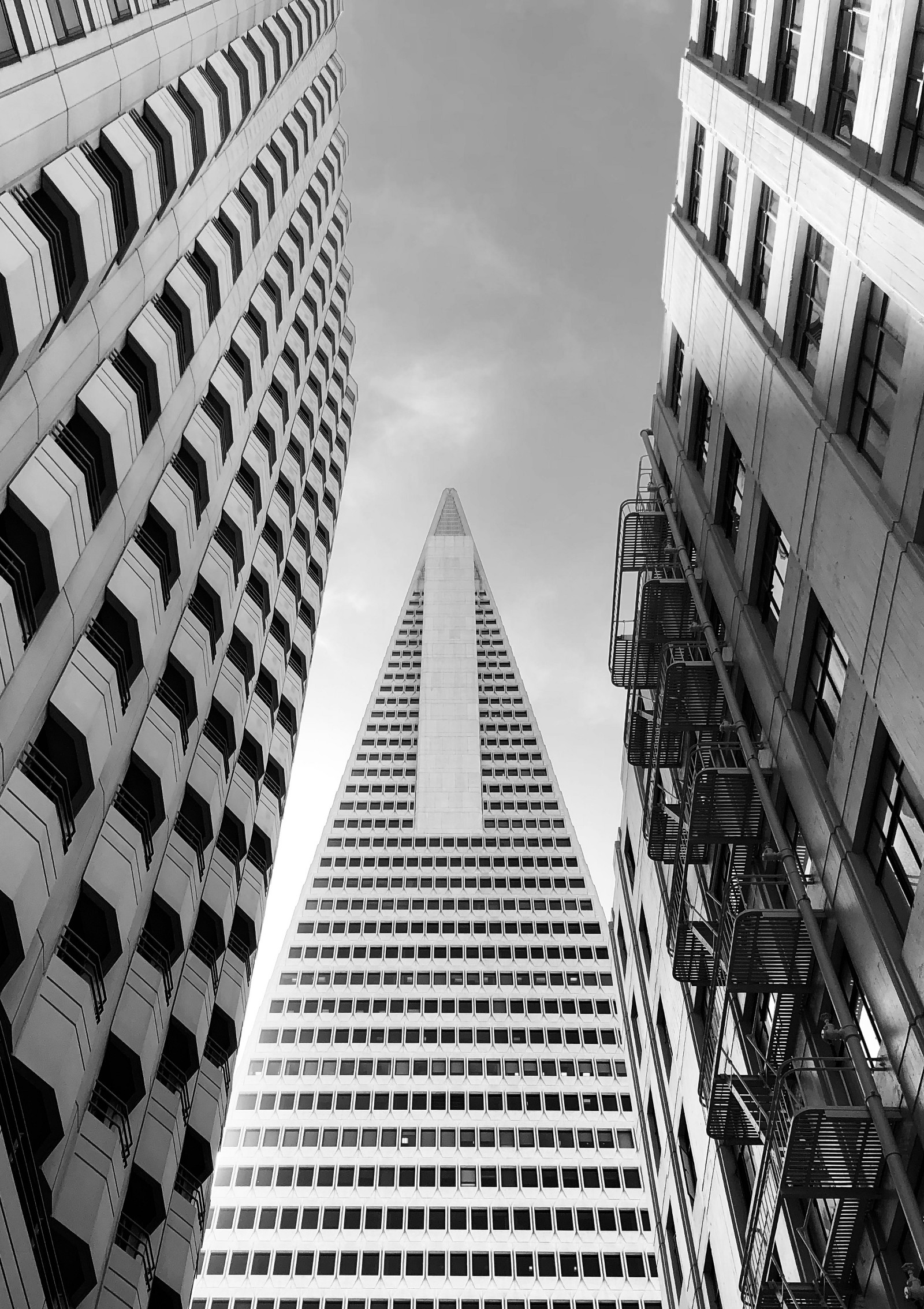 When you think of a Smart City, what is the first thing that comes to mind? Is it soaring futuristic towers? Is it sublime technology which helps you move through the city at a rapid pace, seamlessly adjusting itself to streamline your actions? Is it a invisible hand which provides a balanced lifestyle, community engagement, health and wellness for its residents and supports sustainability?

The reality? It varies per city and whom you talk to within the city. For most, it means leveraging technology to enable and improve city services and the resident experience. For others, it’s beyond that.

For example, Dublin may focus their efforts on improving economic development, while Singapore may be interested in enabling roving fleets of autonomous taxis. Baltimore may be more concerned with using technology to reduce the levels of crime, and Palo Alto’s top-of-mind issue maybe making parking less onerous. Dubai may be farther along than most of them, being a city with much recent new development which takes advantage of newer technology, so they are looking at flying autonomous vehicles (which if you ask me is far preferable for those on the ground — at least until we eliminate all terrible human drivers from the road). Both LA and Dallas plan to launch Uber autonomous flying cars in 2023 as well.

While the applications of the tech might be different, the underlying technologies are the same:

Sensors: The Eyes and Ears

Without data, the city is deaf and blind. The use of sensors and IoT to gather data to make decisions is one of the key aspects of Smart Cities. IoT devices blanketing the city in strategic locations gather data in real time, allowing it to be used immediately (by an actuator below to take action right away) or stored and sifted through by both humans and machines to determine ways to improve the city. Many cities have created open APIs to even allow third parties to create applications based on the data collected. Sensors can collect very broad data sets, everything from traffic patterns through to air quality. Like an organism, sensors are the nerve endings which can detect the health of the city.

On the flip side, what can be done with the data collected by the sensors? While data analysis can be performed, using a combination of human and machine learning to determine changes over time, the next step which moves a Smart City further into its evolution are actuators, IoT devices which, unlike sensors which simply record the state of things, these perform some kind of action in the world. These can be the muscles which make things happen.

Sensors and actuators allow the city administration to both gather data and trigger actions in the city, both automatically and with human intervention (such as changing the sequence of traffic lights to make traffic flow more smoothly, to automatically notifying sanitation engineers which and when waste containers need to be emptied. However, all of these sensors and actuators are city-owned, when there is a whole host of sensors and actuators out there which cities may not even be leveraging, or even thinking about. The humans, and their devices.

Beyond city-owned tech, the most evolved cities leverage their residents as well. Why not, in addition to using technology to enable improvements, leverage both the intelligence of the residents in the city, as well as the sensors and actuators on their devices?

Eventually, smart cities will not only integrate the city managed sensors and actuators, drones and autonomous vehicles, but they will also integrate residents devices and their feedback. With the advent of 5G networks and devices, the city and its residents will become a localized mesh-network of the future, leveraging both humans and machines to improve the lives of all citizens.

For our part, Nodle, has created an innovative proof of work called “proof of connectivity” (as opposed to proof of stake). As we assist in the creation of a global infrastructure for IoT, leveraging that proof of connectivity protocol, the same mechanisms and incentives could be applied to other wireless spectra in addition to Bluetooth, which will feature heavily in the future of Smart Cities. Proof of Connectivity will be the driving force behind the expansion of the IoT devices throughout Smart Cities, incentivizing devices to join the network and share data, all towards the goal of improving the resident experience.