What is stopping crypto mass adoption? 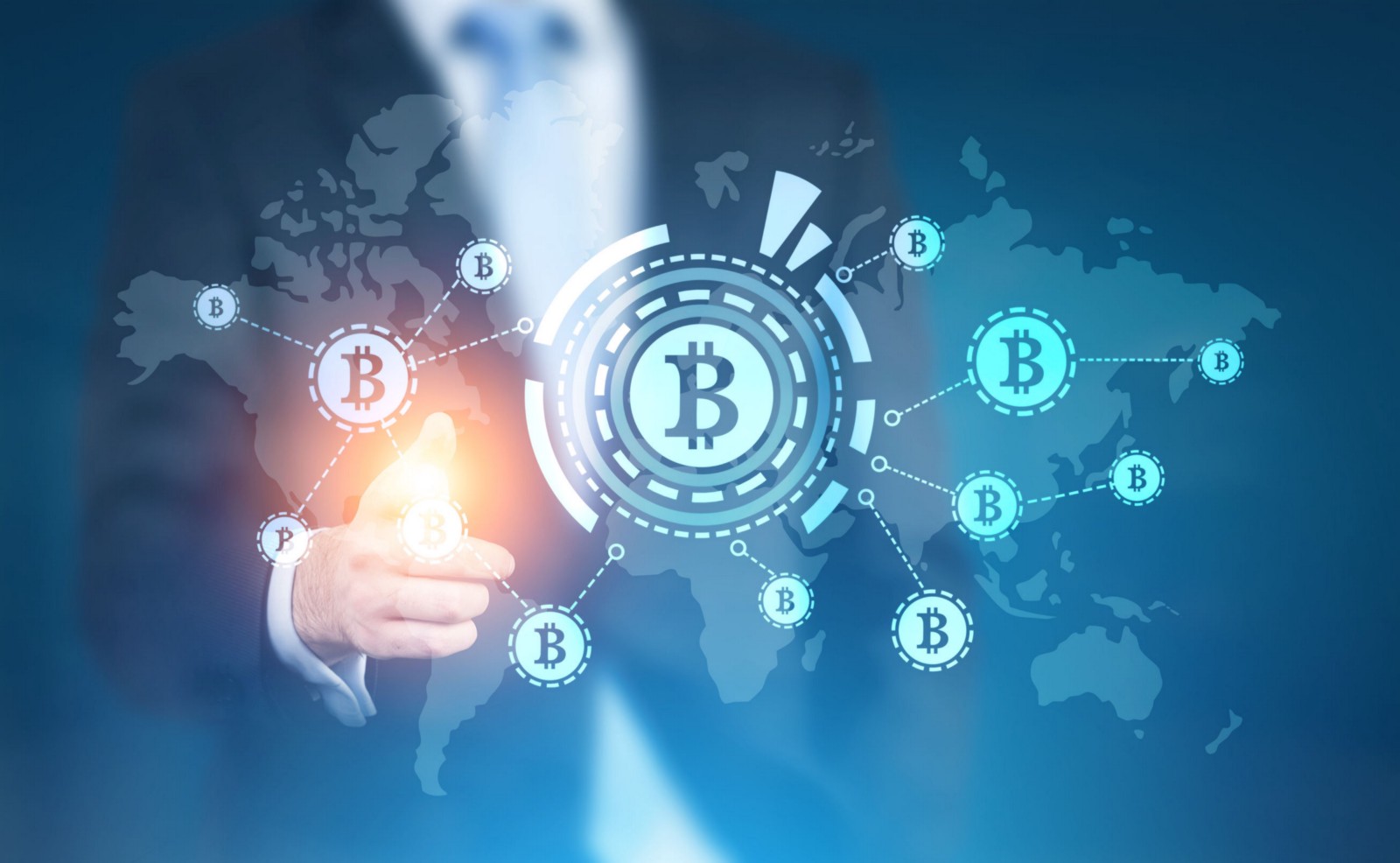 Cryptocurrencies rely in a network-effect business model, Asheesh Birla writes at Hackernoon, and as he goes on to explain this presents something of a challenge for those who hope to see mass adoption of digital currencies.

Acceptance and use of a cryptocurrency is important for its survival, and that means a cryptocurrency needs to have a function, such as pay for goods or services. However, many don’t have a use case that is attractive to a broad consumer base.

Birla suggests that two questions need to be asked of any cryptocurrency:

1. “Do the projects or companies have product-market fit? Are they solving a meaningful problem for a specific customer segment?

2. Have companies and projects figured out how to distribute products to a specific customer segment?”

His second question is a very interesting one, and highlights the fact that a significant number of projects have not fully considered the issue of product distribution, nor have they focused on building meaningful networks for owners of the cryptocurrency, especially networks where people can interact with each other.

The problem with airdrops

Airdrops were all the rage last year. Every ICO had to have an airdrop campaign, and these were seen as a distribution strategy. But what did they do? The hope was that by distributing ‘free’ tokens to project supporters would encourage those people to have a vested interest in the project. Overall, as a strategy it proved to be unsuccessful. Yes, people flocked to them, and many were what you might call ‘professional airdroppers’, picking up tokens from every ICO. But did it ultimately encourage loyalty? The evidence suggests it did not. Birla attributes this to an inherent failing: “An airdrop assumes product-market fit for a cryptocurrency that goes beyond speculation. This is rarely the case, thus generating pressure in the market to sell the newly obtained cryptocurrency.” They certainly haven’t created a network effect, as a glance at some ICO Telegram channels reveal. The attitude of those on these channels who have received airdrop tokens is “When do I get them and where can I sell them.”

Birlas suggests that projects should take a leaf out of an old Bank of America advertising campaign. He writes, “The bank distributed its first credit card (now known as Visa) to jumpstart their card network. To work, the card needed to build strong network effects among consumers and merchants who both had to accept and use it.” Plus, the bank had to differentiate between using the card and using cheques or cash. They started card distribution in Fresno, California and each card had a $500 credit limit. This was better than cash, because the card allowed you to spend money you didn’t have. (That hasn’t ended so well for many!) But it did build a network of users, just as Facebook targeted Harvard students first to establish a network.

And this could be the answer for cryptocurrencies: focus distribution on a small segment of consumers or other types of user and make sure the use case solves a problem that existing businesses haven’t yet tackled. That’s the way to create a network and grow mass adoption.